Christina Zacny has a rare immunological condition, mast cell activation syndrome. “I’m literally allergic to almost everything,” she says. Her symptoms became more severe four years ago when she began going into anaphylactic shock, at one point going into shock thirty times within 3 months.

Zacny grew up down the street from a coal-fired power plant in Wheatfield, Indiana and still lives nearby. She says her doctor suspects that the polluted air and water that has surrounded Zacny for most of her life has exacerbated her disorder. She wears a mask when when the air quality is bad and worries about groundwater contamination from the R.M. Schahfer Generating Station’s coal ash.

So when the Trump administration unveiled its plan to deregulate coal emissions earlier this week, Zacny was stunned. She works evenings at the nearby Blue Chip Casino, and was woken up one morning by an urgent phone call from a friend. “They said you have to go look at the news rights now, you’re not going to believe what just happened,” she recalls. “I was just sitting there thinking, ‘Oh my gosh, this is awful.’” 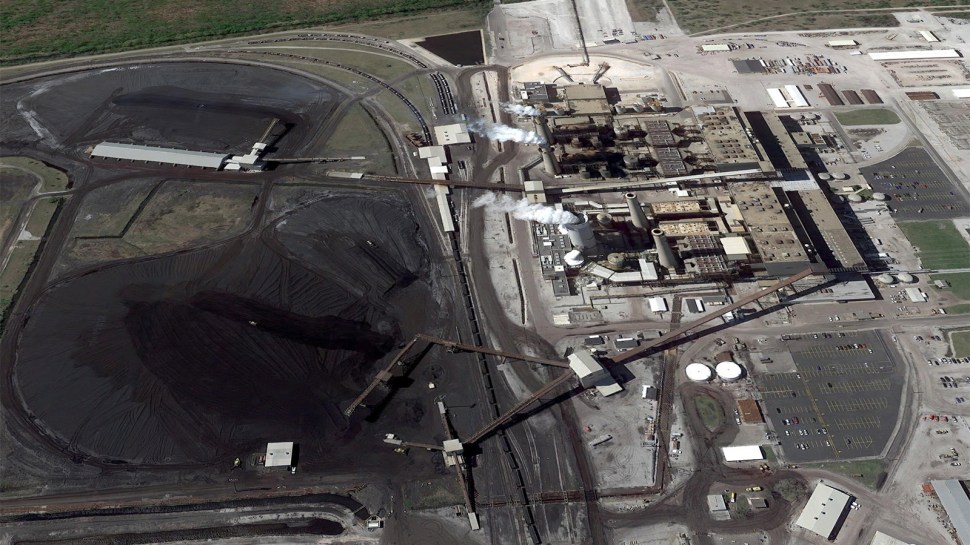 This spring, groundwater near the R.M. Schahfer Generating Station plant was found to be contaminated with toxic substances.

The Environmental Protection Agency unveiled its proposed replacement of the Obama-era Clean Power Plan earlier this week. It’s the Trump administration’s latest attempt to resurrect the ailing coal industry. According to a side-by-side comparison of policies by the EPA, the Obama-era rules “shut down coal” while Trump’s plan “keeps coal plants open.”

Critics of the proposed Clean Power Plan replacement, called the Affordable Clean Energy rule, are both skeptical and outraged. Coal-fired power plants are in steady decline, a trend that will likely continue as natural gas and renewables become cheaper energy options. But while the proposal won’t be enough to hearken a coal comeback, it does extend a lifeline to the remaining coal plants that don’t meet Obama-era emissions standards. And that’s life-threatening for the communities closest to coal plants, like Wheatfield.

Earlier this year, groundwater near the R.M. Schahfer Generating Station plant tested positive for toxic substances and two known carcinogens, radium and arsenic. To Zacny, that’s not a coincidence. She lost her father and grandfather to cancer, and several uncles and cousins have had cancer, too.

“I don’t want to lose anyone else,” Zacny says. “I have children that grew up in this area drinking the well water. I want to see my children and family live long lives.”

For now, two of the plant’s four coal-fired generators are slated to shut down in 2023 as part of the utility’s efforts to shift to cleaner energy. Although the utility has said that it plans to stay on track, it’s in the process of reviewing the policy changes announced this week.

Since 2010, some 270 coal plants have shut down, or are planning their retirements, according to the Sierra Club. That’s more than the number of coal plants still open. The organization estimates that shutting these plants down has saved more than 7,000 lives and $3.4 billion in healthcare costs.

President Obama’s Clean Power Plan called for a 32 percent drop of carbon emissions below 2005 levels from the electric sector by the year 2030. Despite legal challenges that have kept the Clean Power Plan from being enforced, we’re actually close to hitting that goal — emissions are down nearly 30 percent since 2005.

Mary Anne Hitt, director of the Sierra Club’s Beyond Coal Campaign, says that the United States is within a year or two of meeting the targets of the Clean Power Plan. “We have continued to make steady progress in spite of all the chaos created by Trump.”

That’s the good news. The bad is that Trump’s plan, by the EPA’s own estimates, will lead to as many as 1,400 more premature deaths each year. That’s because the new plan rolls back federal oversight and allows states to lay out their own rules for regulating power plants.

“They’re handing off the responsibility for this important program to the states which have in the past already shown that they’re not capable of controlling air pollution, especially pollutants that travel in an interstate manner,” says George Thurston, population health director at NYU School of Medicine’s Human Exposures and Health Effects program. “You need a national coordinated effort.”

And if the 27 states that sued to keep the Clean Power Plan from being enforced choose to relax pollution rules, it will be easier for dirty plants that would have shut down to carry on. Thurston says the people who live closest to these power plants, like Zacny, will wind up paying the price with their health.

In 2012, the Indigenous Environmental Network, the NAACP, and Chicago-based environmental justice organization, LVEJO, published a report that looked at who lives near coal plants across the country. Of those who live within 3 miles of a coal plant, almost 40 percent are people of color and the average person made $18,400 a year. Kandi Mossett, a lead organizer from North Dakota for the Indigenous Environmental Network (and a member of the Grist 50 class of 2016), says that her community has suffered health problems ranging from asthma to cancer as a result of contamination from coal. Now she fears they’ll have to face another battle with the coal industry on top of their efforts to stop fracking for oil.

“In more recent years we’ve been dealing with emissions from fracking as well, and we were hoping to breathe a sigh of relief, if not fresh air, as coal plants were hopefully being phased out,” Mossett said. “Instead, we’re dealing with the nightmare of the fossil-fuel-controlled state potentially being able to regulate itself.”

Handing over power to the states, however, could encourage some to push for stronger emissions standards and carbon dioxide reduction goals. Christy Goldfuss, senior vice president for energy and environment policy at the Center for American Progress, expects to see states that have embraced clean energy continue to step up. California and Vermont are leaders when it comes to clean energy momentum, according to the Union of Concerned Scientists. “That is extraordinarily important when we have a lack of national leadership,” she says. 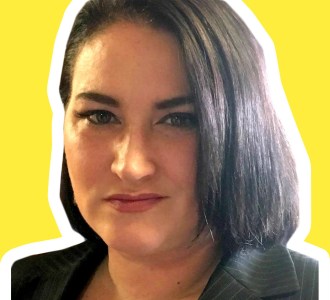 Zacny, a mother of four, is running for Indiana House of Representatives. Her platform focuses on making sure that others like her who live with chronic illnesses have access to healthcare. She would also like to see the Schahfer plant turned into a solar and wind farm, and she’s pushing to legalize industrial hemp that she says can be used to clean up contaminated sites.

“These are long lasting implications that the community is going to have from this [coal plant],” says Zacny. “Whether we transition over to renewable energy or not we still have cancer here.”