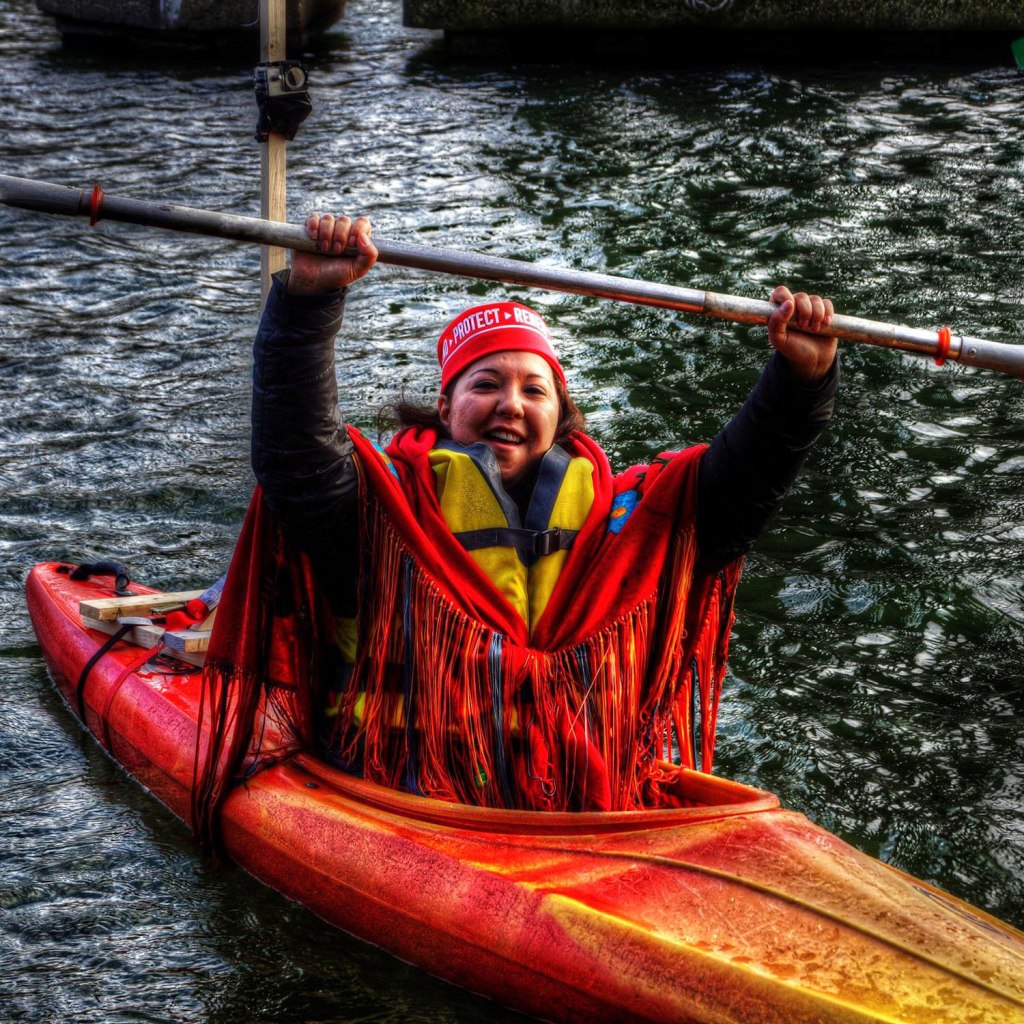 Green cred: After growing up on the Fort Berthold Reservation in North Dakota, Mossett knows firsthand how unfairly indigenous communities are affected by oil drilling and fracking. She watched many people die from cancer, and battled it herself while she was in college.

Since 2007, she’s worked with the Indigenous Environmental Network as Native Energy and Climate Campaign organizer, focused on educating people about the environmental, social, and health impacts of fracking. She helped her Fort Berthold community prevent a solid waste disposal pit from being placed nearby, and also kept wastewater injection sites from being placed too close to water sources.

What to expect in 2016: Mossett wants to find out if the rise in asthma and other health issues in certain indigenous communities is related to fracking’s impact on water and air quality. She’s also working on founding a nonprofit that teaches food sovereignty and encourages reservations in Montana, North Dakota, and South Dakota to adopt renewables.

Power to the women: Mossett’s tribal leaders are all male, and she’s often in disagreement with their decisions. She sees more women stepping forward to fight, especially for their health. That ranges from raising awareness about breast cancer and its relationship to toxic chemicals, to the rise in domestic violence on her reservation.

“A big part of the problem we have in this world is an imbalance of power with men and women,” she said. “I’m not saying that as a feminist, but as a realist and person of common sense.”