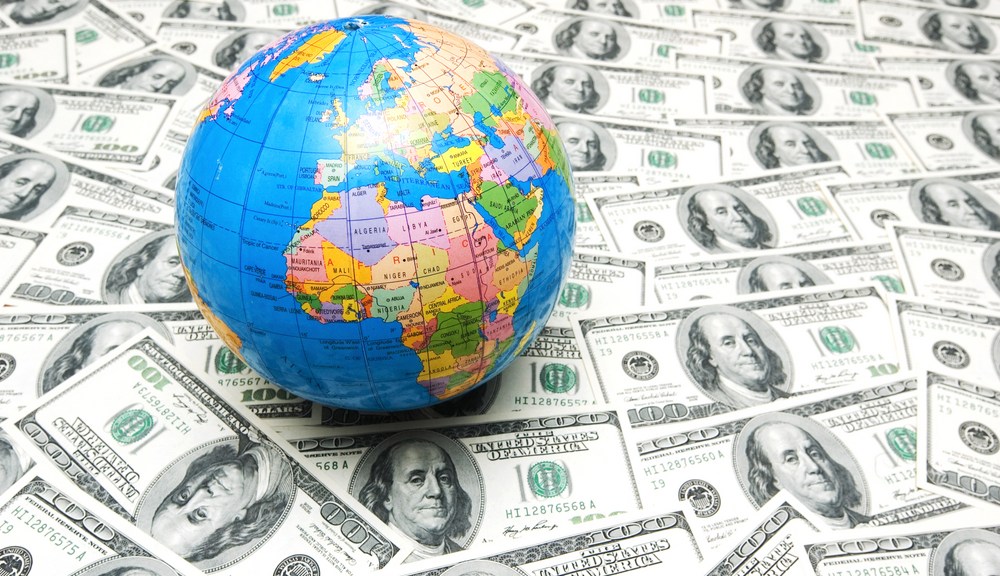 For most Americans, Earth Day is probably something you vaguely remember from elementary school. You may have sat through a lesson on reducing, reusing, and recycling, or made a poster with a frowny-faced Earth in art class. If your school was really ambitious, you might have had a bake sale and donated the proceeds to Save the Whales or Save the Rainforests. (My school was not particularly ambitious, so we’d usually watch Free Willy and call it a day.)

As an adult, you probably celebrate Earth Day the way you celebrate Flag Day: You don’t.

But Earth Day wasn’t always like this. Earth Day 2015 will likely be as fruitful as a gay stud horse, but the first Earth Day in 1970 gave birth to the modern environmental movement. Twenty million people, or one in 10 Americans, took to classrooms, auditoriums, and city streets to show their support for cleaning up the planet. The momentum from those early events led to the creation of the EPA and the passage of landmark laws like the Clean Water Act and Endangered Species Act. According to The New Yorker, the inaugural Earth Day “generated more than 12,000 events across the country, many of them in high schools and colleges, with more than 35,000 speakers. Today devoted ten hours of airtime to it. Congress took the day off, and two-thirds of its members spoke at Earth Day events.” Can you imagine that? The only event two-thirds of Congress would show up for these days is an open bar with a side of campaign contributions.

So why was the first Earth Day effective when the 45th promises to be just another day of feel-good fairs and corporate green-washing? Well, it was a different era. Back then, mass demonstrations actually made a difference, which was apparent from the successes of the anti-war and civil rights movements. Today, people still take to the streets — the People’s Climate March last fall brought out a record 400,000 activists — but political leaders are more willing to ignore them. And why is that? Well, are you rich? No? In that case, you just don’t matter that much.

And where does that money come from? Rich people, corporations, special interest groups, and super PACs who buy influence and rarely prioritize the environment over profit.

In such a rigged system, Earth Day doesn’t stand a chance, and so this widely celebrated international phenomenon has lost its relevance. It is a Band-Aid, a pat on the back, a Facebook like. It’s dumping a bucket of ice water over your head for ALS or wearing a pink ribbon for breast cancer. It’s nothing more than a symbol. We don’t need Earth Day or Earth Month or even Earth Year: What we need is for those in power to stop working for industry and start working for the people.

How do we make this happen? Maybe we should turn to the recent developments out of Indiana for inspiration. Indiana Governor Mike Pence didn’t backtrack on the anti-gay Religious Freedom Restoration Act because people were holding gay rights drum circles — he did it because companies like Apple, Angie’s List, and Walmart threatened to take their business elsewhere. The financial pushback was swift, and so was the governor’s retraction. It’s terrifying: Big business may be the perpetrator of much of the world’s pollution, but it could also be the solution.

So don’t spend this Earth Day buying biodegradable balloons. Instead, climb the corporate ladder and use your perch to twist politicians’ arms. Make a billion dollars and donate it to candidates who actually want to fight climate change. Marry a venture capitalist and threaten to leave if he doesn’t divest from Big Oil. Become a lobbyist if you have to. Become president if you have to. There are things you can do to effect change in the world, but your Earth Day tote isn’t one of them.