Welcome back to Woman Crush Wednesday, our weekly roundup of badass women in the news. This week’s review comes alongside two green holidays, depending on what (or how) you like to celebrate: 4/20 and Earth Day. And we’ve got you covered on both fronts: From one tireless environmental activist who successfully protected her indigenous lands from a massive hydroelectric development, to another whose urban farm grows dank bud and luscious organic tomatoes (all while helping to reconnect African-Americans to the land), and plenty in between. 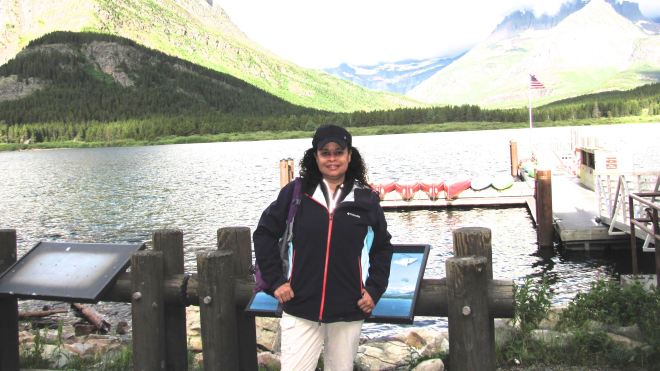 While you -- and we -- are likely very sad to see Madeleine and our weekly dose of girl crushin' go, fear not!

When there’s nothing left to burn, you have to chill

If the world's going to fall apart, you might as well accomplish everything that you want to.

Ladies, sometimes it’s OK to have your burger and eat it, too

This Hump Day, go ahead and treat yo self with our crushes of the week.
See all articles in this series