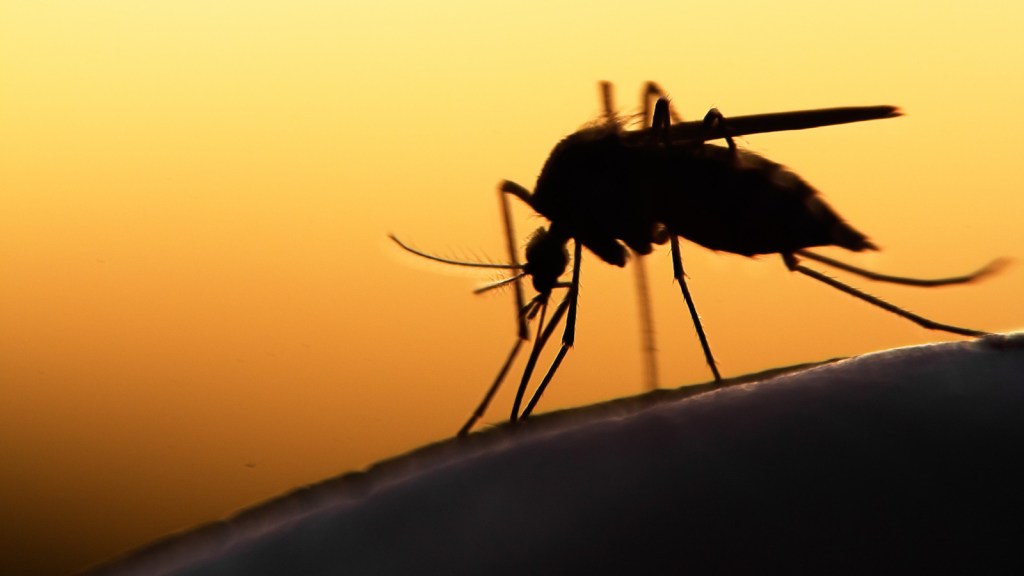 A “gene drive” is a new technology that gives us the ability to change an entire species at will. It’s a bit tricky to grasp how this technology works, but we owe it to future generations to understand this stuff because gene drives are a freaking big deal.

A well-crafted gene drive could push disease-carrying mosquitoes to extinction in one year — possibly eliminating Zika virus and malaria, not to mention yellow fever and other diseases. The technology also has the potential to wipe out invasive species like kudzu and lionfish. In agriculture, gene drives could turn superweeds back into docile weeds, and eliminate pests that farmers usually spray with insecticide. Cool stuff!

Except that the power of gene drives makes them frightening. Once a gene drive gets into a wild population it spreads relentlessly. Wipe out all the invasive lionfish in the Atlantic and you might wind up wiping out out the original population in the Indian Ocean. Most worrisome of all, they could be used for bioterrorism. In his sci-fi novel The Windup Girl, Paolo Bacigalupi imagined a future where agribusinesses engineered horrific diseases into all the crops except the ones they own. Yes, it’s far-fetched, but that apocalyptic scenario might be possible thanks to gene drives.

At the end of her talk, Kahn delivers some great advice for thinking about gene drives and new technologies in general. When weighing the risks and benefits, we have to consider the dangers of inaction as well as the dangers of action. “Humans have a tendency to assume the safest option is to preserve the status quo, but that’s not always the case,” she says. “Gene drives have risks and those need to be discussed. But malaria exists now and kills a thousand people a day. To combat it we spray pesticides that do grave damage to insects and other species including amphibians and birds.”

We’ve got to proceed with eyes wide open to the dangers of new technologies. But that doesn’t mean we should sit on our hands. In a warming world where some 700 million people live in extreme poverty, waiting until we “can figure out what the hell is going on,” as Donald Trump says, is every bit as foolhardy as dashing forward blindly.