You should be excited about this SCOTUS decision, too 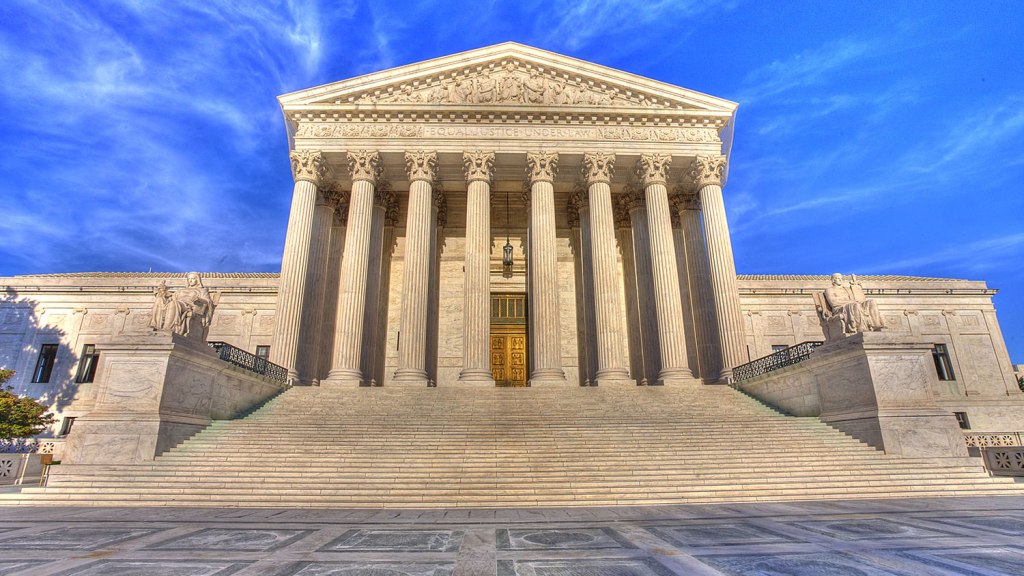 You should be excited about this SCOTUS decision, too

Amid big huzzahs for the Supreme Court ruling on gay marriage last week, there was another, less-heralded 5-4 vote that also deals a stiff blow to decades-old discriminatory practices: The court’s ruling on a Texas case involving housing discrimination.

On June 25, SCOTUS found that the Texas Department of Housing and Community Affairs violated the Fair Housing Act of 1968. The court cited the legal concept known as “disparate impact” — the idea that policies can still be discriminatory (and therefore illegal) even if the discrimination is not intentional. Disparate impact is an important concept in civil rights law, since proving intentional discrimination is extremely difficult in court. Disparate impact, however, per the New York Times’ take on the news, “can be proved using statistics.”

As Brentin Mock pointed out in January, while this particular case specifically addresses housing discrimination — the plaintiffs argued that state officials were sanctioning too many subsidized housing developments in African-American neighborhoods, perpetuating the very segregation they were meant to address — its outcome has huge ripple effects on environmental justice, too. Zoning laws, which are typically responsible for the siting of hazardous waste facilities and other polluting industries, can be called up under the Fair Housing Act. And showing the disproportionate impacts of pollution on low-income communities of color in court is far easier, Brentin wrote, than proving “there was malice in the heart of the developer who placed the housing projects near the landfills.”

Still, bloggers and analysts maintain, the court undermined its own historic ruling by limiting the ways that the disparate impact claim can be used. According to Quartz, for instance:

Unfortunately, the court tempered its own ruling by limiting disparate-impact claims to cases where a law or policy raises “artificial, arbitrary, and unnecessary barriers.” That gives lower courts a lot of leeway in interpretation. And it said that purely statistical evidence of disparate impact isn’t enough; plaintiffs must also prove that a law or policy caused that impact, which will often be hard.

So, this is hardly the end of the road. But now that the nation’s highest court has finally, officially recognized disparate impact, it should be far more possible to address real injustices that do exist — regardless of whether anybody intended them to.