Your city probably won't feel like itself in 30 years 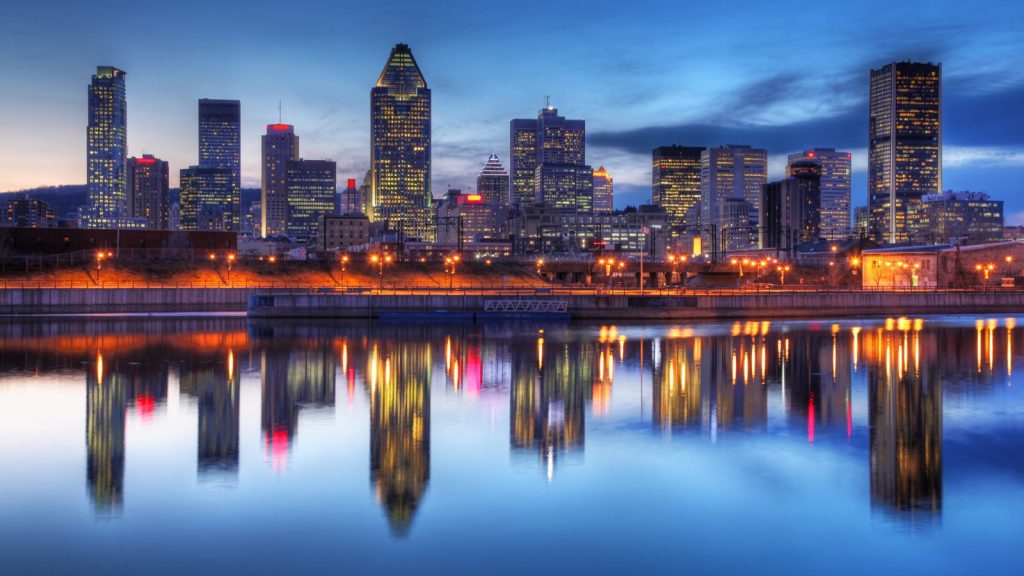 Your city probably won’t feel like itself in 30 years

Even brief variations in a city’s seasonal weather can totally throw entire metro areas into chaos. Montreal, Canada, experienced record-breaking heat last year that led to 66 preventable deaths. Temperatures reached nearly 98 degrees F, and although that may not be as scorching as it can get in cities to the south, Montreal isn’t as equipped to cool down its residents. Most Montreal schools don’t even have air conditioning. Until recently they haven’t needed to, but that’s changing.

Montreal’s heat wave is just a tiny glimpse into the climate-shifting mayhem major metropolises should expect in the not-so-distant future, according to research published Wednesday in the journal PLOS One.

The study looked at 520 major cities around the world and calculated which ones were expected to experience a climate more similar to another region by 2050. Montreal can brace itself for more hot days as it begins to feel a lot more like Cincinnati, Ohio. Foggy London, will look more like Mediterranean Barcelona. Conditions in Buffalo, New York would more closely resemble the weather today in Louisville, Kentucky — a city more than 500 miles southwest.

Although it may be tempting to write off some of these predicted shifts as harmless, exotic, or even welcome, the report’s authors make clear that these transformations come with significant risks. They hope their comparisons (which are based on conservative climate predictions) help cities get ready for what is coming.

“By allowing people to visualize their own climate futures, we hope that this information can facilitate efforts to mitigate and adapt to climate change,” the study reads.

And there are a lot of changes on the horizon. The researchers found that by 2050, 77 percent of the cities they examined are expected to experience a new climate. Most places will become hotter, while wet seasons will become wetter and dry seasons drier. Cities farther north are on track to see the most dramatic jumps in temperature. Even though tropical cities are expected to stay within roughly the same temperature ranges, they will experience more extreme rainfall and severe droughts.

While the researchers were able to compare the new climate of most cities to other locations, some cities are predicted to undergo even more unprecedented changes. Over 20 percent of cities, mostly located in the tropics, will exhibit weather patterns unlike anything we’re seeing on the planet today.

They’ll need to prepare for “unknown conditions,” Jean Francis-Bastin, a researcher at ETH Zürich’s Crowther Lab and the report’s lead author, told Thomson Reuters Foundation. “We definitely and very quickly need to change the way we are living on the planet. Otherwise we are just going to have more and more droughts, flooding, and extreme events.”

University at Buffalo climate adaptation expert Nicholas Rajkovich, who was not involved with the ETH Zürich study, said that although Buffalo circa 2050 is unlikely to mirror the Louisville of 2019 to a T, the pairings mean cities could theoretically benefit from studying their partner metro’s current disaster management protocols.

And a city doesn’t need to be a “perfect match” to your own future climate scenario for you to learn from it, Rajkovich explained. If the climate model didn’t find a sister city for your hometown but predicted a future with more droughts, you can still study other cities already experiencing drought.

“You look for what those best management practices are in other locations,” Rajkovich said. “And you can start to cobble together a way to deal with those changes.”