Can a green economy make me rich? 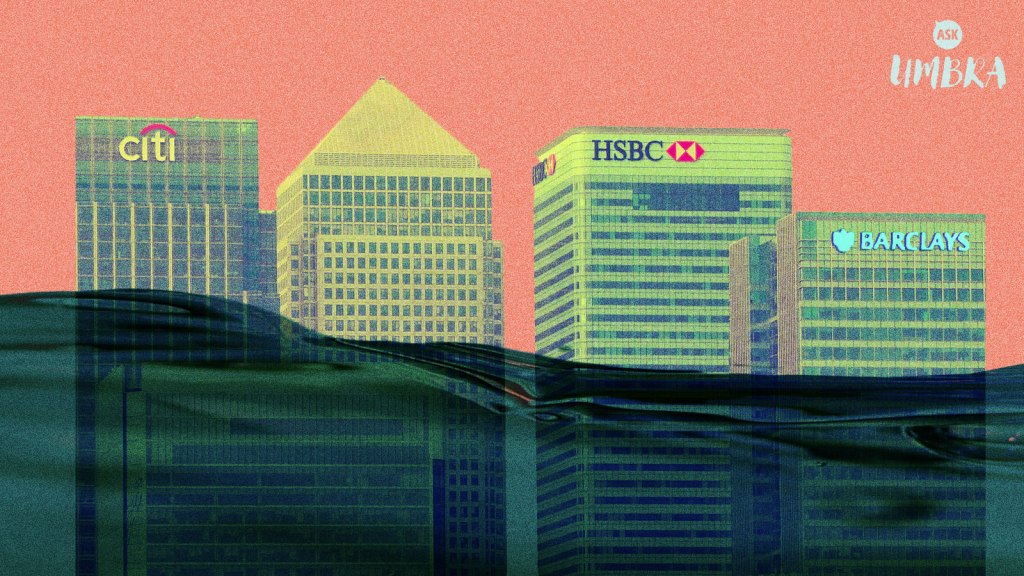 Grist
It's Not About The Money

Can a green economy make me rich?

Is it true there is more money to be made from a green economy than from our current model? Are there stats to support this claim?

It is a stone-cold fact that money is necessary for survival, and in the specific survival case of creating a climate-sound world, we’re talking about a truly enormous amount of money.

Mitigating and adapting to climate change is perhaps humanity’s biggest project ever, and it’s one that is arduous and expensive. You cannot undertake the home planet repair project of decarbonizing the economy and, simultaneously, fortifying civilizations against rising seas and hotter wildfires and extreme heat without massive amounts of funding. But the entities that hold that kind of money are banks or governments. Or maybe, as the dark forces of wealth inequality progress further, mega-billionaires, but we’ll get to that shortly.

Granted, there are many types of projects that people take on regardless of their profitability: baking, painting, gardening, dating a noise musician, etc. The argument goes that something can be personally fulfilling or beautiful or thought-provoking and that is sufficient reason for it to exist! You can devote time to something simply because it brings you joy, or because you think it improves the world somehow, or in the case of climate action, so that humans can continue to live on the earth. That’s the situation!

Survival tactics aside, I want to delve into the phrase you used: “more money to be made.” This can refer to many different situations! Do you mean more money on a macro, whole-economy scale? More money for businesses? More money for you, personally? Let’s tackle these one at a time.

If you are a major international bank, for example, there is no reason to do anything if it won’t grow your assets. That is your raison d’être, as a bank. It is both your promise to the people who let you hold their money and the rationalization many banks use to hide all manner of climate sins (though this may be starting to change). If you are a government, your primary goal should ostensibly be to protect the health and well-being of people who live under your control and depend on you (granted, it takes a certain reserve of funds to accomplish that). But sometimes prioritizing people over profit doesn’t actually happen — case in point, when some Republicans urged states to open their economies back up during the height of the COVID-19 pandemic even if it meant sacrificing “hundreds of thousands” of American lives.

But, as it turns out, we may not have to choose between solvency and survival! A great deal of research has gone into exploring how a green economy can be more profitable than an extractive one, making it a more appealing prospect for banks and large businesses and, yes, governments. Take the New Climate Economy initiative of the World Resources Institute, which calculated that investments in green infrastructure and energy could net $26 trillion in direct economic benefits worldwide over a 12-year span. That included 65 million new jobs and $2.8 trillion in government revenue from carbon taxes in the year 2030 alone.

The idea that a green economy can also be a robust economy was reinforced by a recent report co-authored by famed economist Joseph Stiglitz, who cares a lot about money because he literally wrote my Intro to Macroeconomics college textbook. So honestly, I’m having a little higher education stress flashback just typing his name, but here we are! The report basically said that as major economies across the world try to come back from coronavirus-induced slumps, now is the moment to institute climate-mitigating policies. “The biggest driver of the long-term impact on climate is through fiscal recovery packages, along with possible shifts in power within and across national and international institutions,” it states. So looking at the numbers, it turns out you can promote effective economic recovery and shift away from fossil fuels at the same time. OK, that’s not really a statistic, but it does come from a guy who lives and breathes economics statistics, so let’s take it.

Now for a second interpretation of your question: Is it economically efficient for businesses to go green? Well, let’s define what that could actually mean. Maybe their production process doesn’t pollute or emit a ton of greenhouse gases. Well, it turns out that cutting pollution tends to mean reducing waste, which is inherently efficient. Or perhaps we interpret going green to mean that businesses operate in more resource-efficient spaces. Green buildings offer roughly twice the industry average return on investment, so well done there. It could also mean companies start powering their operations with renewables, which are becoming affordable enough to potentially take over the American utility grid by 2035, so that may not even be something they have to opt into for that long. We can also talk about the “stranded assets” argument (again, recovering econ major here!), which is basically a situation where all of the fossil fuel infrastructure a company may have invested in becomes a liability because of a carbon tax or some other legislation rendering oil and gas economically unappealing.

But this is getting boring (sorry, Stiglitz), so let’s get to the part where you make money on a green economy.

There are a couple ways you personally can make some green by the economy going green. Two of the surest ways are to invest in green mutual funds or get a well-paying green job. In both of those scenarios, you can directly participate in how much you financially benefit from the decarbonization of the economy. But, of course, neither of them are sure bets; green job opportunities took a major hit during the pandemic recession, and any mutual fund returns are subject to the whims of the market.

Those are, of course, some statistics that represent why you personally might not benefit that much from a green economy. (Unless you’re a mega-billionaire, I guess, in which case, I’m single! Just kidding.) But come on! There’s obvious benefit in a green economy in that human civilization won’t completely collapse, and that’s a pretty good reason to support it.

The bottom line is: Climate science demands that we are going to have to eventually shift toward a green economy based on the goal of survival alone, but it’s something that we should enter into thoughtfully. I think there’s a popular assumption that a decarbonized economy is inherently good, because addressing climate change is good. It is not, however, inherently equitable. It’s not enough to look at overall carbon reductions alone; for example, some “pro-climate” strategies such as cap-and-trade policies have been criticized for shifting the burden of pollution on poorer, more diverse communities.

You’d have to be blind or insane to look at American society and not see some pretty severe issues that won’t be resolved by simply throwing up some wind turbines. You can take as many fossil fuels out of the economy as you want and it won’t necessarily address the problem that the only American households to accumulate wealth in the 21st century are the wealthiest third, that CEOS are making 287 times the salary of the average worker, or that white families’ median wealth is about 10 times that of black families.

But we also have to ensure that the green economy that comes about is one that doesn’t just recreate all the inequities we have now. That may mark the difference between a society that merely survives (a low enough bar!) and one that actually serves all the people living in it.