Report: These rarely used, dirty power plants could be cheaply replaced by batteries 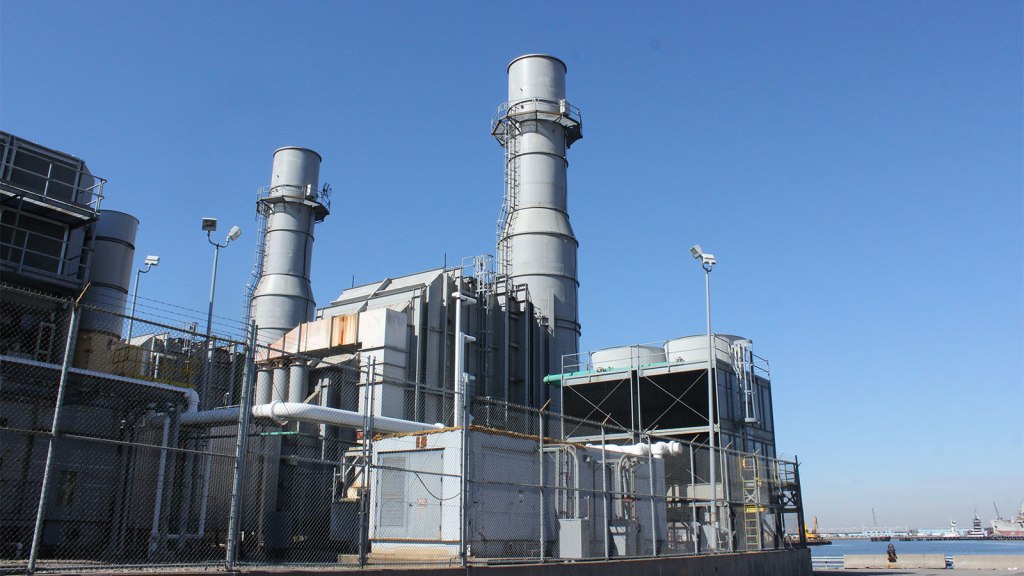 Report: These rarely used, dirty power plants could be cheaply replaced by batteries

As air conditioning units begin to hum with summer’s arrival, electricity use surges. Across the U.S., that demand is met by more than 1,000 so-called peaker power plants, which typically only run during infrequent periods of peak energy demand. They tend to be expensive, inefficient, and disproportionately located in low-income neighborhoods of color, where they emit large amounts of carbon dioxide and harmful pollutants.

For all these reasons, environmental advocates consider peaker plants a high priority for retirement and replacement. A sweeping analysis released last month by researchers at the nonprofit Physicians, Scientists, and Engineers for Health Energy (PSE) studied nine states to identify which peaker plants have the greatest potential to be replaced by clean energy alternatives, based on their operational features and the characteristics of local electricity grids, as well as the health, environmental, and equity benefits of retiring the plants. All of these factors combined present unique opportunities to replace some of the electricity sector’s most polluting facilities in Arizona, California, Florida, Massachusetts, Nevada, New Jersey, New Mexico, and New York.

The feasibility of these opportunities is largely the result of recent breakthroughs in energy storage, particularly battery storage. Energy storage is essentially any system used to store electricity generated at one point in time for use at another time. The most familiar type of energy storage is battery storage, in which the electricity generated by a solar panel system during the day, for example, could be stored and then later supplied once the sun sets.

“Energy storage is now competitive with peaker power plants,” said Elena Krieger, PSE’s director of research. “We’re sort of at that economic turning point where that’s the opportunity, but ideally that could set a precedent for how we think about adopting clean energy across the grid as a whole — so that we bring on these clean resources and not only reduce greenhouse gas emissions, but prioritize health, prioritize resilience, and prioritize equitable access.”

PSE researchers analyzed each peaker plant’s age, efficiency, and runtime, as well as the clean energy targets of the state where it’s located, to determine the best way to transition to energy storage. The analysis shows that many of the peaker plants in the northeastern U.S. that run for short periods are old, inefficient, and unnecessarily burning oil — and therefore ripe for replacement. These states have also already set ambitious renewable energy goals and climate targets for the coming decade. Replacing these facilities is an essential step toward meeting those goals, according to the report.

States like Texas and Florida, on the other hand, have more limited policies in support of renewable energy. Texas has 65 oil- and gas-fired peaker plants, 21 of which are located in regions where air quality is worse than federal ozone standards. When the plants go online during scorching summer days to meet exceptional demand, they exacerbate already-poor air quality in these areas. Texas is actually considering expanding four of its peaker plants, but environmentalists want to push policymakers to take on cleaner alternatives, such as a mix of energy storage and solar, to meet peak grid needs.

But Texas also faces unique challenges because of how its energy system is structured. A majority of the state’s grid is managed by the Electric Reliability Council of Texas (ERCOT), which has historically limited the ability of utilities to operate energy storage systems. ERCOT has not yet implemented explicit policies to improve and support energy storage, even though Texas has more wind energy capacity than any other state.

Florida likewise has limited policies in support of renewable energy, but some utility companies have set their own energy storage targets and already begun to scale up the practice. Florida Power & Light, which services the eastern and southern parts of the state, recently announced that it plans to operate a 409-megawatt battery storage system by 2021. The transition is poised to benefit the low-income communities of color near the region’s peaker plants, who have experienced environmental health burdens stemming from smog, particulate matter pollution, heavy traffic, and other industrial facilities.

In Nevada, 40 percent of the state’s gas-fired peaker units are in low-income and minority urban communities with extensive environmental health burdens such as asthma, heart disease, and premature birth rates, according to PSE. The Sun Peak gas turbine, a natural gas-fired peaker plant, releases the highest levels of carbon dioxide in the state and often operates on days when local smog concentrations exceed federal standards. The PSE report suggests that, since Nevada has abundant solar resources and ambitious clean energy targets, the state could instead install solar and energy storage infrastructure to replace these plants.

Already across the Atlantic, new research shows that energy storage and renewables will dominate power systems in Germany, France, Italy, Spain, and the U.K. as soon as 2023. Krieger hopes that U.S. regulators, advocates, and policymakers will take note — and mine PSE’s report for ideas on how to catch up.

“I hope this research empowers community groups, empowers policy makers, and regulators across different states to start having conversations that would allow them to adopt clean energy in a way that provides health, equity, environmental, and resilience benefits,” Krieger said.