So should we just plant a bunch of trees everywhere, or what? 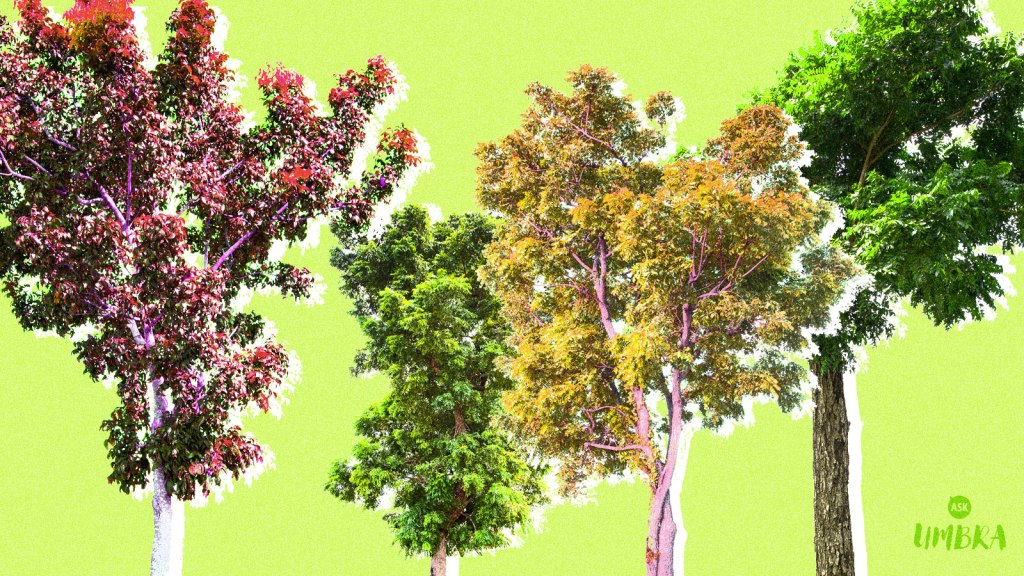 So should we just plant a bunch of trees everywhere, or what?

Would it help the planet for us to buy property and plant native trees?

–Just One Half-Noble Notion for You

If you’re anything like me, you’ve spent meaningful time thinking about how sick life would be if the Ents from Lord of the Rings were real, and I’m going to choose to believe that that’s at least a small piece of the inspiration for your question. But a more likely spark, I believe, is a controversial 2019 study in Science that suggested that there are about 2.2 billion acres of land ripe for tree planting — and that if all that land were properly forested, carbon emissions in the atmosphere could be reduced by 25 percent.

The idea of planting billions of trees is a very appealing solution to climate change for several reasons. One, because it’s very simple, in theory: Carbon dioxide warms the atmosphere, and trees eat carbon dioxide for fun. They can’t help it! Two, trees are generally hard to object to: They’re innately appealing to humans. And three, planting 2.2 billion acres’ worth of trees sounds a lot less onerous than, say, transforming the energy and food systems of pretty much every global economy.

The “let’s plant a shit-ton of trees” idea (my phrasing) has gained a lot of traction through perhaps unlikely means. The World Economic Forum’s Trillion Trees initiative — which has the support of Al Gore, among other prominent climate activists — even got a shoutout from our notoriously climate action-averse President at Davos last month and at his State of the Union address. But that’s because it’s an ideal Trump climate policy: it doesn’t require him to commit to anything challenging, like putting an end to fossil fuel extraction. It’s almost childishly simple.

In fact, it’s too simple.

To help wrap your head around why, it can help to think of trees kind of like people. I’m not saying that in a woo-woo Lorax way — no disrespect to Dr. Seuss — but more of a “trees have needs too” way. Which does sound kind of woo-woo, but bear with me.

In comparison to warm-blooded things like people or hamsters, flora are quite low-maintenance — you just let them sit around under rain and sun and they generally do OK.

But trees, like people, require some protection to really thrive: from invasive disease or insects, from poachers, or on a much vaster scale, from climate change.

Say you purchase some significant tract of land — congratulations, by the way, and please put me on your Hanukkah list — and successfully cover the whole thing in a lovely leafy native forest buzzing with bees and butterflies, like real-life Fern Gully. And then one bad year comes along, and the whole thing is rendered lifeless by soul-sucking evil beetles, which have devoured upwards of 5 percent of all American forest land; or a bad run of out-of-control wildfire, which destroyed an entire fifth of Australian forests last month. Or an anthropomorphized oil monster bulldozes the whole thing. But enough about Fern Gully!

You would be very sad. And probably angry, because you bought a bunch of land specifically to cover it with trees that would sequester carbon, and now it’s gone to shit — and even worse, if it burned up, all that carbon is now in the atmosphere, which was the polar opposite of your intention.

This is not to say that you had a bad idea, because the concept of more forests is generally a good one. I’m just trying to point out how, as a way to mitigate climate change, it’s hardly foolproof.

So what about that Science study? It’s got some issues, said Mark Ashton, professor of forestry at Yale. For one thing, most of the land mentioned in the study isn’t feasible for forestation due to unstable governments and general poverty, and the people who live there have much more incentive to clearcut whatever trees are planted for agriculture or timber than to let them grow and suck up carbon. He said it’s a fantasy to think of those areas becoming forest as some kind of valid climate solution; it would be far more productive for climate change to actually strengthen the economies and governance of those areas than just throw a lot of trees on them.

“When you plant a tree, you have to invest in its security for the future,” he said. “So I think it’s a bit of a red herring. The most important thing to do in terms of climate is to try and reduce emissions.”

But there are certainly scenarios, according to Ashton, in which your proposal would be useful. For example, if you have private land in the Pacific Northwest, you could grow Douglas firs or other very good carbon-sequestering trees and then eventually harvest them to become cross-laminated timber, or some other long-lasting product. In that case, you’ve sequestered a lot of carbon and stashed it away into buildings that will ideally be around for a very long time.

The larger point here, JOHNNY, is that there is no single, beautifully simple solution to climate change; the world is far too complicated for that. Forests eat carbon emissions, but don’t forget that an atmosphere heated by carbon emissions threaten forests. Humans depend on forests for oxygen and sustenance, but under our current economic and societal systems, clearcutting the land trees grow on is often more economically appealing to a farmer with limited options. It makes no sense to depend too fully on something as a weapon against warming when it’s imperiled by so many different factors — themselves all tied to climate change, too!

But if you want someone to hang out and keep an eye on your beautiful Pacific Northwest forest land — maybe set up a little treehouse with a like-minded forest fairy — you know how to contact me.