The DNC won’t oppose fossil fuel subsidies. How much am I paying for them? 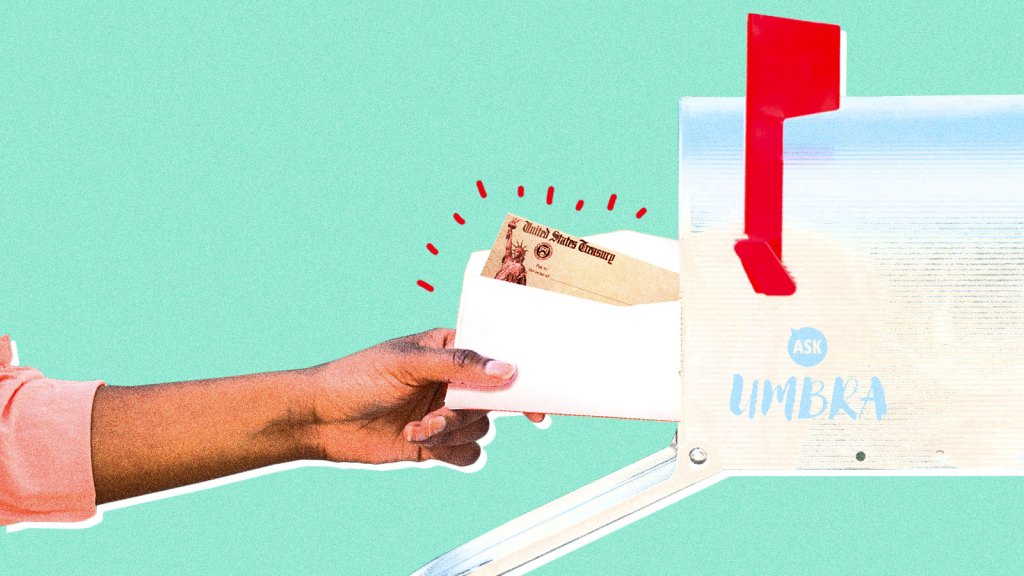 The DNC won’t oppose fossil fuel subsidies. How much am I paying for them?

How much are we paying for pollutants in tax subsidies for fossil fuels?

A.There are few experiences more defeating than having to send in a check to the IRS and realizing: Wow, this is going to a government whose actions and ideals I do not approve of whatsoever! However, attempting to understand and explain the tax code is probably a close second, so I’ll try to keep this brief for the sake of everyone involved.

In case you were not already aware, fossil fuel companies — the same ones that heat and pollute this climate-changing planet of ours — get some financial bolstering from the U.S. government, much like any corporation. The International Monetary Fund, or IMF, places that number at around $5.2 trillion globally, $649 billion of which is provided by the United States. If you take that number at face value and divide it by the population of the United States, you’d come to the conclusion that each American pays roughly two grand a year to subsidize the extraction and production of fossil fuels.

But that isn’t quite right, for a number of reasons. For one, it’s not like the U.S. government is writing an annual $649 billion dollar check to Chevron signed, “thanks for all the carbon emissions!” Basically, what we call “subsidies” for oil, gas, and coal companies fall into two buckets: pre-tax and post-tax. Pre-tax subsidies are industry-friendly policies that allow extra tax deductions for oil companies. But post-tax, which make up the majority of these breaks, are just the environmental and social costs of fossil fuel production that the government doesn’t make oil and gas companies pay.

In both cases, the goal is to keep the price of fuel artificially low; in economics, we would call that “inefficient pricing.” Adele Morris, a senior policy analyst with the Brookings Institute, says that a better term for what you refer to as “subsidies” would be a “consumption-distorting price control that makes people consume more of something than they otherwise would.” I can’t imagine why that phrase hasn’t caught on!

The point is, what you pay at the gas station or for your heating bill is way less than it should be. Why, you ask? Very simply put: Gas, oil, and coal products power almost everything in the country, and if they were priced in a way that reflected the damage they do to air quality and the atmosphere, no one could afford to power anything, so we have to make up a very optimistic price for them. We could also come up with different ways to power everything in the country, but that takes time and political will, and the current federal government doesn’t really support it. The Democratic National Committee platform is apparently OK with these subsidies too, so it doesn’t look like they’ll go away even if the White House changes occupancy.

There are many tax benefits that specifically apply to fossil fuel companies — like, for example, allowing them to claim exploration for oil reserves as an expense rather than an investment. This is particularly insane when you consider that exploitation of untapped oil reserves is pretty much guaranteed to contribute to climate change, so it’s sort of like telling oil companies: “Hey, this thing that you’re doing that is destroying the habitability of Earth for humans? We’re going to make sure you get to do it as cheaply as possible!”

But again, that’s not so much money you pay as a taxpayer as it is money that the federal government fails to collect. The Brookings Institute’s Tax Policy Center estimated that the government foregoes $11.5 billion per year in potential revenues, which is a little less than 0.3 percent of total federal spending.

The government is currently running a massive deficit, so you would think tax officials should go after any little bit extra that they could, but nope! My point is, though, that it’s a relatively small figure. You’re probably paying more to cover the construction of highways and other car infrastructure, which makes up about 1 percent of federal spending, and one could argue that that’s a kind of fossil fuel subsidy. At the same time, if those highways and streets collapse, that would be kind of a disaster for most regular people!

The point of those tax benefits isn’t necessarily to pump as much fossil fuels out into the world as possible. It’s to make domestically-produced fossil fuels cheaper in the name of “energy independence.” There’s the argument that if the United States government ended those tax benefits tomorrow, the companies could just move to another country that still offers them; or, if all American fossil fuel companies were wiped out tomorrow, that Chinese coal producers or Saudi oil barons would just jump in to fill that hole, which doesn’t help anything from a climate perspective.

But tax break subsidies aren’t nearly as impactful as the fact that oil and gas companies do not have to take into account the cost of the carbon and air pollution that comes about from the drilling and burning of fossil fuels. By not holding companies accountable for those costs, the government helps keep the price artificially low — at the expense of everyone’s access to clean air, water, and soil. The IMF estimates that, on a global level, about three-quarters of so-called subsidies are just failing to price pollution.

So instead of asking “How much am I paying to fossil fuel companies in subsidies?” the better question might be, “How much should I be paying for fossil fuels?” The answer is a lot more! By the high end of IPCC estimates, carbon should be priced at $5,500 per ton to prevent catastrophic warming, which would result in an extra $45-ish (by rough calculation) getting tacked on to a gallon of gasoline.

“We need to do something about climate change! Price that pollution!” you are likely hollering at your computer screen. But this is where things get even more complicated!

The less money you have, the more of it you’re going to spend on energy costs — like gas for your car and heating your house. So when fuel gets more expensive, it disproportionately impacts lower-income households. And if oil and gas are “efficiently priced,” they’re going to get a lot more expensive. This is why people talk about the need for an equitable carbon tax, meaning one that won’t shovel the bulk of the burden onto already struggling families.

If, however, your point is that fossil fuel companies have a disproportionate amount of political power, and that power should be outlawed and punished, you are absolutely correct. It is obscene that the EPA, which is funded by your taxes, has acted over the last three years as if its mission is to allow as many corporations to pollute as much as they want. It is ridiculous that gas companies can pour as much as they want into lawmakers’ election campaign coffers, incentivizing politicians to block any kind of legislation that would promote non-fossil fuels. It is mind-boggling that we have to fight about whether to discourage the production of fossil fuels at all!

But that is where we are. These things are very complex, and I hope I won’t have to try to analyze taxes again until 2021.