Why are human brains wired to screw us over? 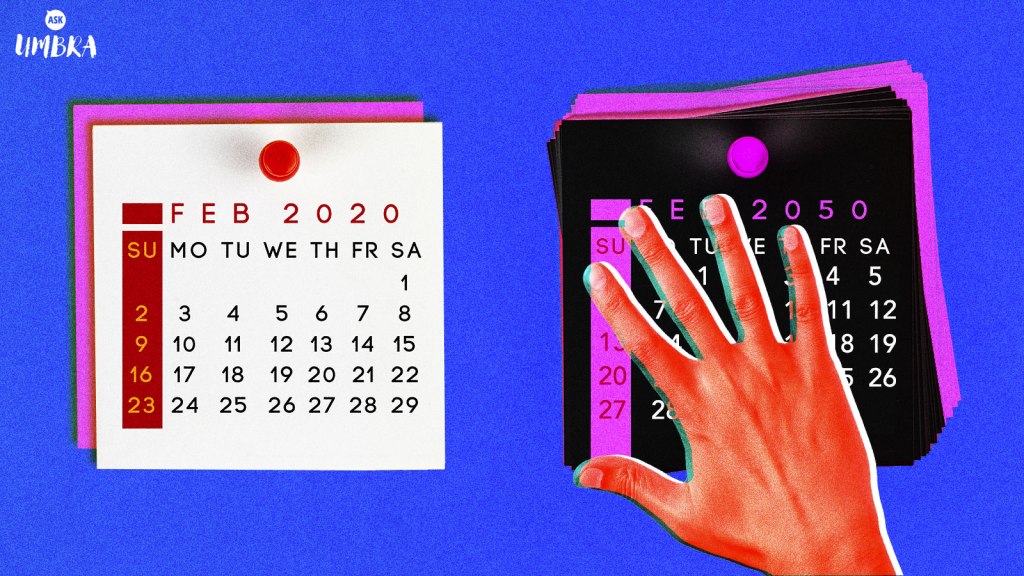 Why are human brains wired to screw us over?

Why are human beings wired to prioritize our short-term interests? Looks like we’re set up to fail in the long run! What’s going on?

— Can Anyone Validate or Elucidate My Anxious Narrative?

It’s kind of wild to be living through a timeline that reads like a biblical parable, isn’t it? Humans built up this world to make ourselves comfortable, and now that’s threatening to make the entire species go extinct. That sounds very cynical and Old Testament, but I’m Jewish! We love to dwell on people’s flaws and analyze them until we black out.

The “short-term interests” thing you’re talking about is an example of something called a “cognitive bias” by people who study the psychology of climate change. Human brains evolved to effectively address very immediate threats — like, my child is being mauled by a saber-toothed cat! — and not so much on future threats — like, if my family kills too many woolly mammoths, future generations won’t have anything to eat!

Concepts like career anxiety and school prestige didn’t exist, because people literally lived in caves and tried not to die of vitamin deficiency or hunger or cold. So as countries have grown more prosperous and more educated, our culture has developed entirely new things to stress out about in absence of actual threats to our survival. But the causes of that stress, of course, are incredibly variable.

The prosperity that’s lessened so many immediate threats is hardly enjoyed equitably, and it’s also come at a vast human and ecological cost. It’s too easy to recognize the dark absurdity of the super-wealthy having mental breakdowns over private preschool admissions because their kid might fall behind in the Manhattan social stratosphere if he doesn’t get into Parkington Goolsby, when there are actual life-and-death survival situations going on in the very same city. Homelessness, drug dependency, and insurmountable medical debt are all very modern problems that are nearly as immediate and life-threatening as a large, miffed feline.

By the same token, there’s also vast disparity in how people in different economic situations experience climate change. If you’re barely making your mortgage payments on your house in the Rockaways, your experience of Hurricane Sandy is much more devastating than that of Serena Van Der Woodsen, tucked away in an Upper East Side high-rise. (Yes, I know she’s a fictional character, but bear with me!)

Regardless, worries about climate change are on the rise. Just a few years ago, the concept of “climate anxiety” or “eco-anxiety” — a constant sense of worry about the dangers of climate change — was relegated to fairly niche corners of the super environmentally-concerned. Today, 62 percent of Americans report being at least “somewhat worried” about climate change, and nearly a quarter of Americans are “extremely worried.” You can find any number of essays or advice column letters across the internet in which people describe feeling paralyzed, terrified, or deeply depressed due to impending climate catastrophe.

Maybe that’s because climate change seems like a much shorter-term interest than it did when I first wrote about the climate anxiety phenomenon, which was a little more than two years ago. Miami is already flooding, islands are increasingly pummeled by unprecedented storms, and apocalyptic wildfires are regular news.

But anxiety, by definition, is aimless, ineffective fretting about something you have little to no control over. And climate change is an overwhelming problem due to the sheer scale of both its impact and the action required to confront it. The average individual has very little power over it. That, combined with the presence of more pressing life issues — be they deportation or the Parkington Goolsby colored block–organizing test — makes it fairly easy to push “doing something about climate change” lower and lower on the metaphorical to-do list.

The entities that can actually “do something about climate change” are government officials and corporations, and their short-term interests are far sillier than the average individual’s. Their short-term interests are extremely straightforward, and they are respectively getting reelected and maximizing profits for shareholders. You see more and more corporations making noise about climate responsibility, like Microsoft’s promise to go carbon negative by 2030. But that very promise comes alongside the company’s participation in efforts to streamline oil extraction, which makes zero sense!

It’s very easy to look at the current climate crisis and say that it’s the result of human nature being inherently selfish, short-sighted, self-defeating, competitive, and driven by wealth and dopamine at the cost of all else. But what I’d like you to remember as always, CAVEMAN, as always, is that it’s not most humans who are responsible for the current climate situation!

It’s not really a question of human nature at all, from my humble perspective; it’s a question of systemic forces that are, in the end, very artificial. That doesn’t mean they’re not powerful, but it does mean that they have the potential to change more quickly than human nature can.