It’s Thursday, June 30, and private companies are shelling out millions of dollars for EV chargers. 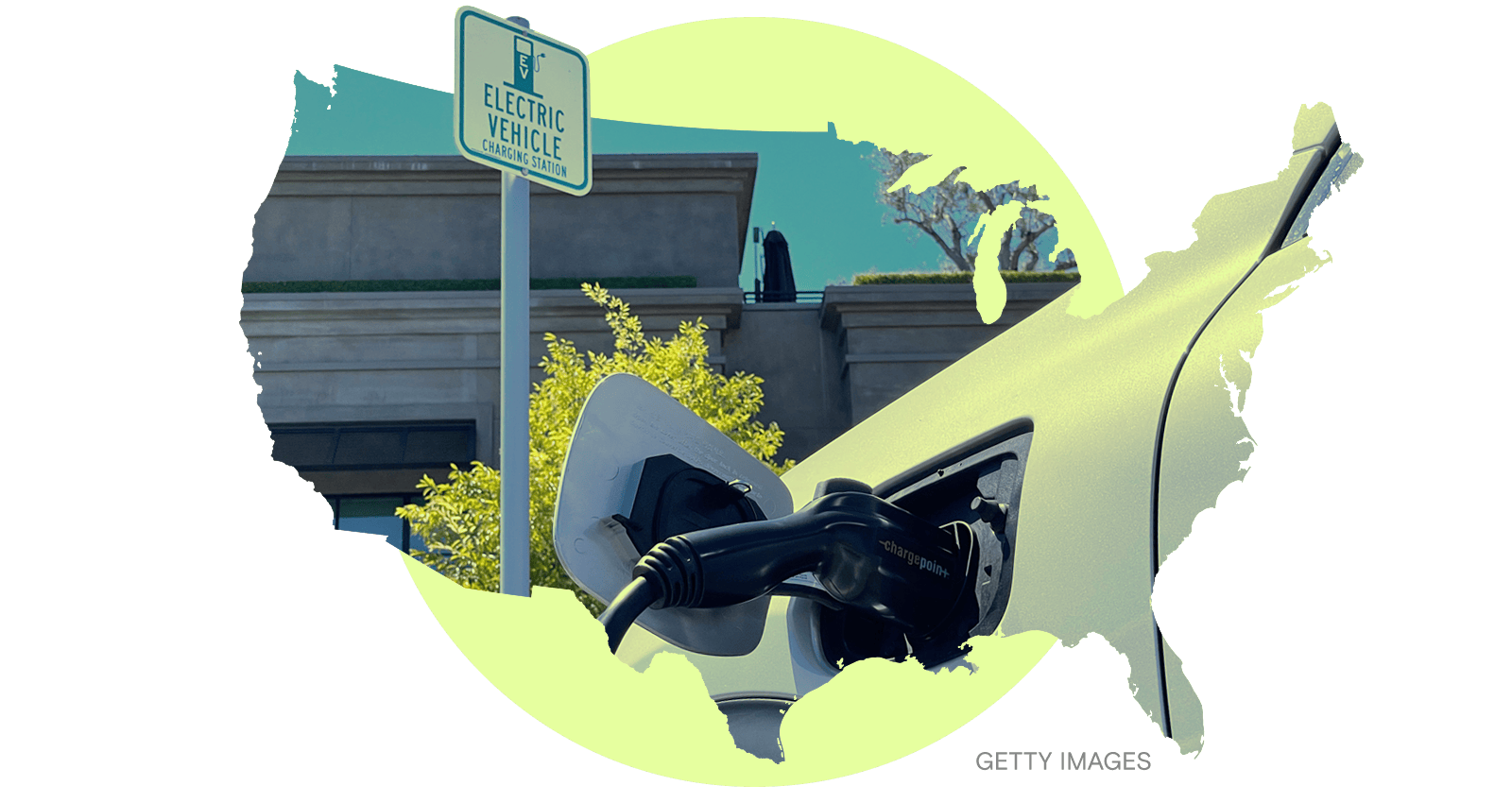 Last fall, the Biden administration approved $7.5 billion of federal funding for electric vehicle charging infrastructure, hoping it would catalyze further investment from the private sector. It seems to be working.

According to a fact sheet released by the White House on Tuesday, private companies have pledged more than $700 million to boost the manufacturing and installation of EV chargers. The investments from charging network operators, auto companies, and technology companies are expected to create at least 2,000 “good-paying” jobs and help the U.S. manufacture some 250,000 chargers per year.

“Today, the auto industry renaissance continues as the private sector steps up to invest in American-made charging across the country,” the White House wrote in its press release.

An effort by the technology company Siemens to build 1 million EV chargers by 2025, for example, has led to more than $250 million in investment over the past six months, and a new manufacturing facility for EV chargers is scheduled to begin operations later this year. Other EV charger companies, like ChargePoint and ABB E-mobility, are adding manufacturing lines to make faster chargers and creating new research facilities to test chargers for the market. Separately, hundreds of thousands of dollars in philanthropic donations are expected to boost EV-related job training for women and workers of color.

The “record-breaking” investments are part of a string of recent actions that the federal government has taken to boost EV infrastructure, including offering billions of federal dollars for states to build charging stations in areas where they’re sparse. Earlier this month, the Biden administration also proposed new rules for federally financed EV chargers that would require standardized payment systems and charging speeds — part of a broader push to create a nationwide network of 500,000 public charging stations by 2030.

Senator Ed Markey, a Massachusetts Democrat, applauded the White House’s announcement. “We need to make sure that the United States is in the driver’s seat of the EV revolution,” he said in a tweet. “These investments will not only ensure that, but they will boost domestic manufacturing and drive EV charger deployment across the country.”