It’s Wednesday, June 29, and Seville is trying to protect its residents from extreme heat. 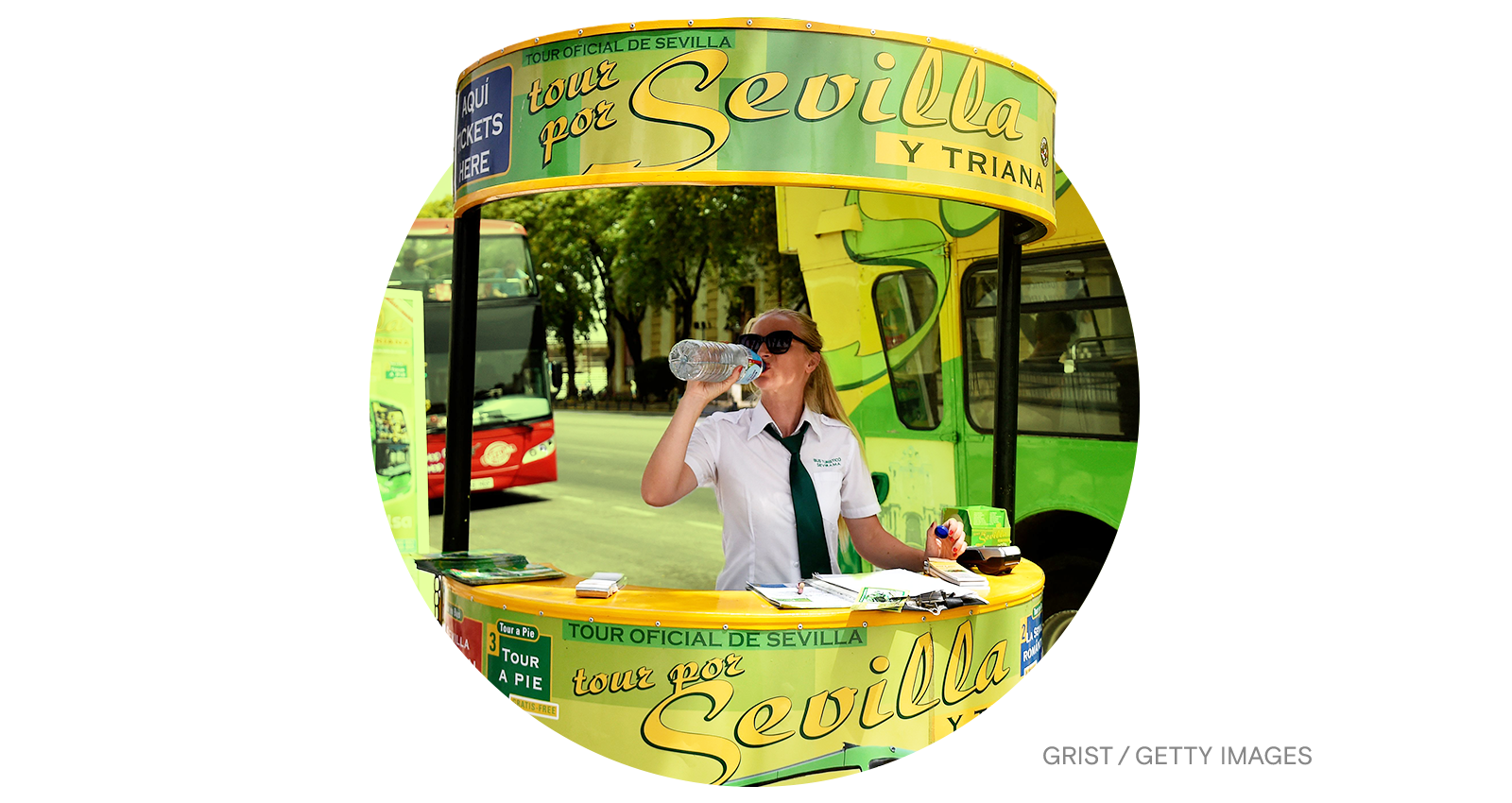 Seville, one of the hottest cities in Spain, is now home to the world’s first program to name and rate heat waves.

The city launched the project on the summer solstice last week as part of a broader effort to raise awareness and mitigate the dangerous impact of heat waves. Under the new system, Seville, which is about 250 miles southwest of Madrid, will categorize each heat wave on a scale from 1 to 3 based on factors including the heat index and nighttime temperatures. At the top of the scale, category 3 heat waves will be named in reverse alphabetical order, starting with Zoe, Yago, and Xenia.

Although heat waves in many countries claim more lives every year than hurricanes, floods, or tornadoes, their hazards are often underappreciated by policymakers and the public. Proponents have argued for years that a naming and intensity-rating system — like the one that already exists for hurricanes — could help contextualize scorching temperature forecasts and encourage local officials to take measures to protect public health, like setting up public cooling centers and sending teams to check on at-risk populations.

Seville’s mayor, Juan Espadas, is also planning to mount a public awareness campaign to educate residents about the risks of extreme heat. “Local governments should address the threat heat poses to our populations, particularly the most vulnerable, by raising awareness of heat-health related hazards through evidence-based data and science,” he said in a statement. Other cities around the world — including Los Angeles and Miami — are piloting similar programs as their residents face more frequent heat waves fueled by climate change.

The program comes as Spain clocks one of its hottest Junes ever. Even before the official start of summer on June 21, parts of the country were baking under record-breaking temperatures: 111 degrees Fahrenheit in San Sebastián, 111.5 in Andújar, 102 in Valencia. The heat put nearly all of Spain under “extreme risk” of wildfire and killed hundreds of baby birds.

Can virtual reality recreate the overview effect? I took a $50 trip to space to find out.
Kate Yoder, Grist
➤ Read more

The nation’s ‘most comprehensive’ PFAS law