It’s Thursday, August 5, and Senate Democrats have a plan to make the fossil fuel industry pay for its contributions to climate change. 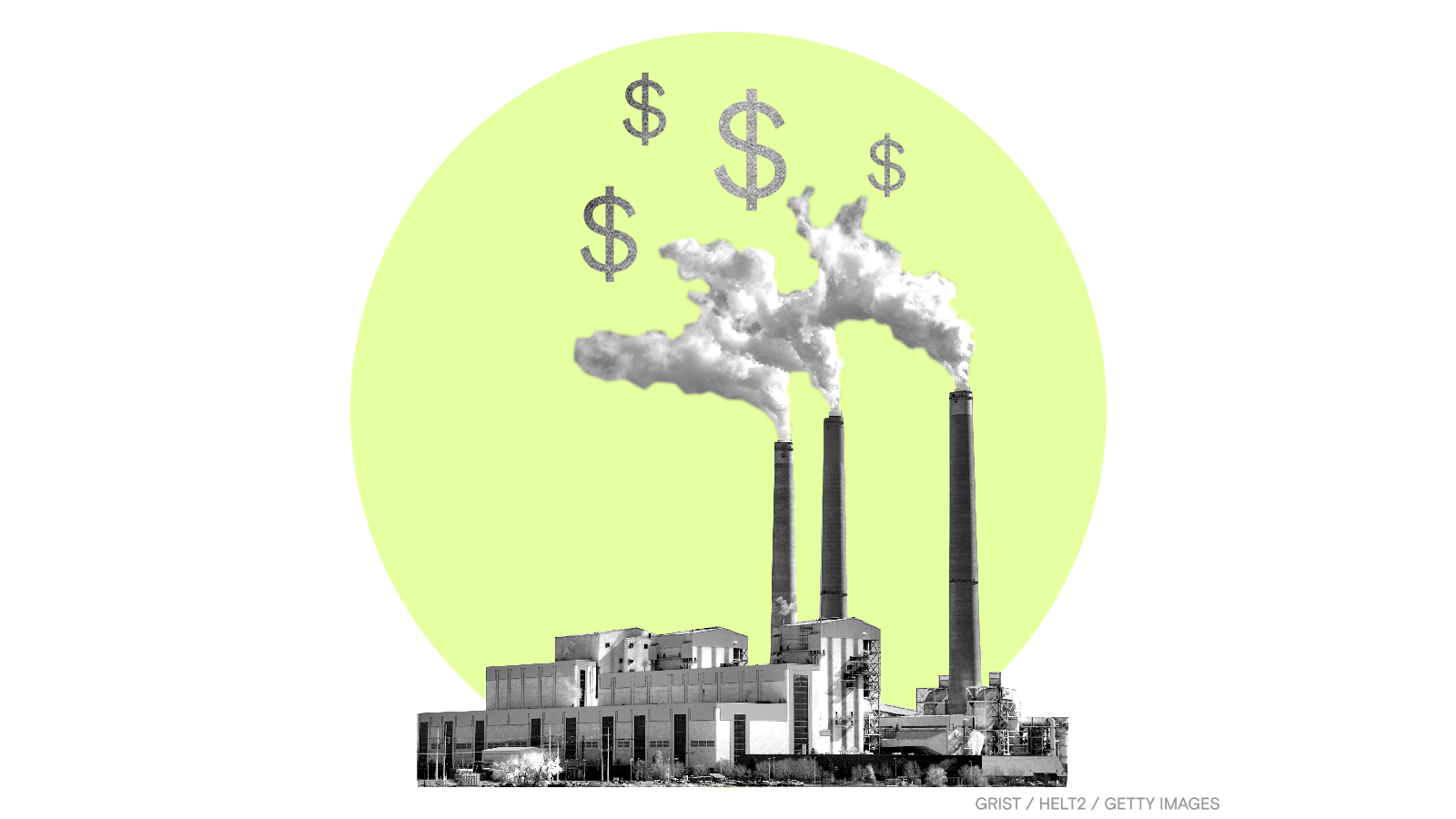 Wildfires, floods, and other climate-related disasters are already costing the United States billions of dollars in damages every year. Now, Democratic lawmakers have a plan to force fossil fuel companies to help foot the bill.

Draft legislation unveiled on Wednesday would instruct the Treasury Department and Environmental Protection Agency to tax the country’s largest oil and gas companies for the climate pollution they emitted between 2000 and 2019. According to Maryland Senator Chris Van Hollen, who helped write the legislation, the bill could generate some $500 billion over the next 10 years — money that would help defray the costs of climate change and fund research into clean energy.

“It’s based on a simple but powerful idea that polluters should pay to help clean up the mess they caused,” Van Hollen told the New York Times.

If passed, the bill would target fossil fuel companies that contributed at least 0.05 percent of the atmosphere’s total greenhouse gas load over the past 20 years. That would include major U.S. firms like ExxonMobil and Chevron, as well as international companies with American subsidiaries, including Shell.

Although it will likely be opposed by Senate Republicans, Van Hollen hopes the bill will pass as part of the Democrats’ budget reconciliation package, where it will need unanimous Democratic support — but no Republican votes.

The small mountain town of Greenville, California, was engulfed by the Dixie Fire on Wednesday night, reducing much of downtown and some surrounding homes to rubble. The fire, which is just 35 percent contained, is currently the largest blaze in the state, engulfing more than 278,000 acres with no sign of slowing down. The town had been evacuated on Monday.

A new study found that the proportion of the global population exposed to severe flooding increased by about 20 percent between 2000 and 2015. The authors mapped more than 900 floods over that period using satellite imagery and found that communities living in many affected areas have grown, particularly in Asia.

Dangerous heat has overtaken Tokyo as the Olympic Games draw to a close. The heat index reached 109 degrees Fahrenheit on Wednesday during the women’s golf event, and one caddie was rushed to the hospital. The weekend is expected to be cooler, but forecasts predict that a tropical storm could bring torrential rain and strong winds to the city.