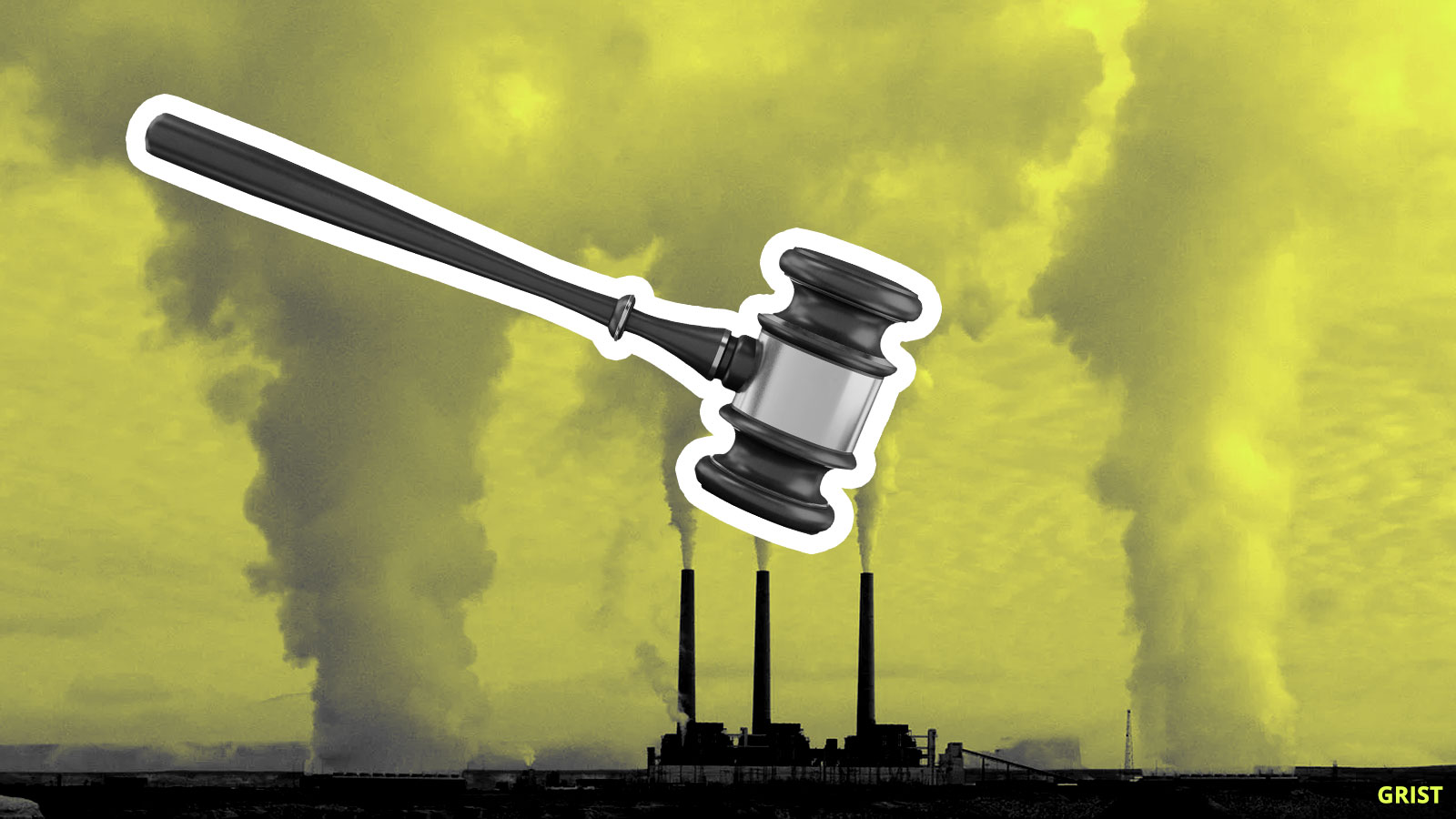 The D.C. Circuit Court of Appeals vacated the ACE rule and remanded it to the Environmental Protection Agency. That means that when President-elect Joe Biden is inaugurated tomorrow, his EPA won’t have to go through the lengthy process of undoing the rule, but instead will be able to craft emissions regulations from scratch.

Under the ACE rule, Trump’s EPA had argued that it only had the power to regulate emissions narrowly “at the source” of power plants, starkly limiting the CO2 emissions covered by the rule. But the D.C. Circuit court rejected that interpretation, arguing that there was “no basis — grammatical, contextual, or otherwise — for the EPA’s assertion.” The administration’s own analysis had shown that the ACE rule could lead to 1,400 additional premature deaths annually by 2030, and tens of thousands of missed school days due to air pollution.

The court ruling is “a really strong foundation for the Biden-Harris EPA to restore crucial safeguards for Americans,” said Ben Levitan, a senior attorney at the Environmental Defense Fund, to Bloomberg Law.

California’s wildfire season is technically over, but the state’s fire risk is getting a second wind — literally. Over the past few days, several areas have experienced record temperatures and hurricane-speed winds. To reduce fire risk, Southern California Edison warned of potential power shut offs on Tuesday that would impact 280,000 customers, mostly in the Los Angeles area.

The Supreme Court is hearing oral arguments today in a climate damages lawsuit brought by the city of Baltimore against several oil companies. One of those companies is Shell, where newly confirmed Supreme Court Associate Justice Amy Coney Barrett’s father worked as an attorney for nearly 30 years. Despite her close ties to the defendant, Coney Barrett has not recused herself from the case.

The Trump administration removed protections for the northern spotted owl in 3 million acres in the Pacific Northwest last week, opening up the land to the timber industry. The owl species is currently classified as threatened, and government scientists recently ruled it should be reclassified as endangered.

The city that never sleeps on clean energy