It’s Friday, January 15, and Des Moines has adopted the most ambitious city-level climate goal in the nation. 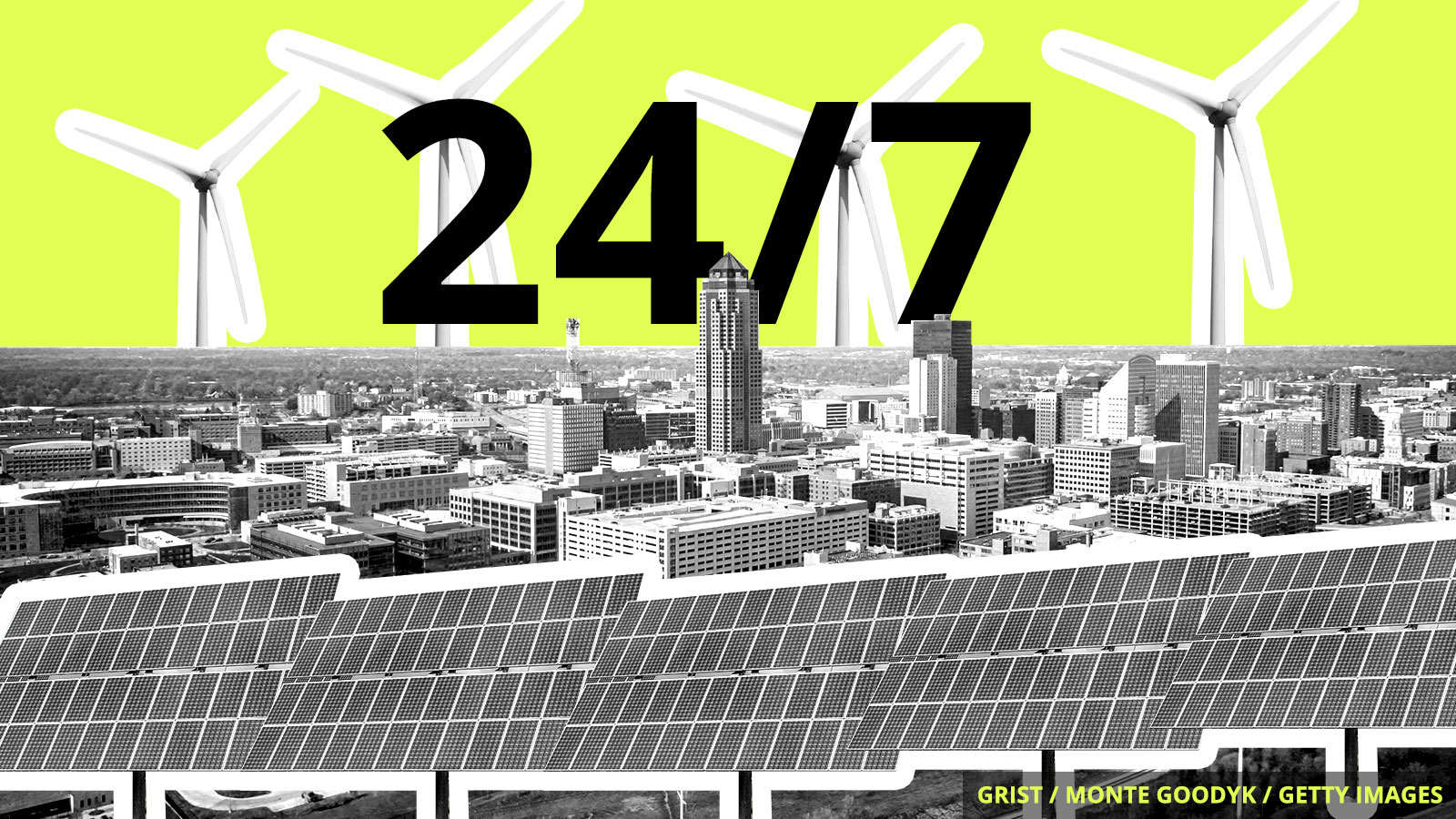 Most people wouldn’t think of Des Moines as a hotbed for action on global warming — but this week, the Iowa capital announced the most ambitious climate goals of any city in the country. According to a resolution passed by the Des Moines City Council on Monday, the city hopes to be powered by 100 percent, 24/7 clean energy by 2035.

Other cities have set goals to run on 100 percent renewable or clean energy, but those targets aren’t always what they seem. Most cities just do a kind of balancing act, purchasing an amount of wind or solar electricity equivalent to the power they use in the course of a year. But when the wind isn’t blowing and the sun isn’t shining, many of those cities still pull power from fossil fuels.

Des Moines’s goal is to have clean electricity on the grid all the time, meaning the city will have to invest in batteries to store energy from renewable sources and then feed it back into the grid as needed. (The only other entity with a similar goal is Google, which has promised to run on 24/7 carbon-free energy by 2030.) The city’s utility, MidAmerican Energy, is on board with the goal and plans to work closely with the city over the next decade and a half.

The new plan “allows Des Moines to lead not just in Iowa but I think it gives us a place in national leadership,” City Councilman Josh Mandelbaum told the Des Moines Register.

The governor of Massachusetts just vetoed a major climate bill that provided a detailed roadmap for the state to zero out net-emissions by 2050. Governor Charlie Baker named several concerns, including that the bill, which was passed at the end of the last legislative session, would increase the cost of housing and stymie development. Democratic lawmakers plan to refile and try to pass the bill again in the new 2021-2022 legislative session.

A new United Nations report on climate adaptation warns that few countries have adequate plans in place to protect people from the risks of extreme weather and flooding. The Environment Programme report found that poorer countries that are most vulnerable to these impacts have only received $30 billion in annual development aid, less than half of the actual estimated need.

At the behest of gas industry groups, the Trump administration has finalized yet another rule that will tie up the Biden administration’s efforts to reduce carbon emissions. The new regulation will make it harder for Biden to increase efficiency standards for furnaces and water heaters, keeping the most inefficient appliances on the market for years to come.