It’s Wednesday, April 27, and a major investment bank is under pressure to take greater climate action. 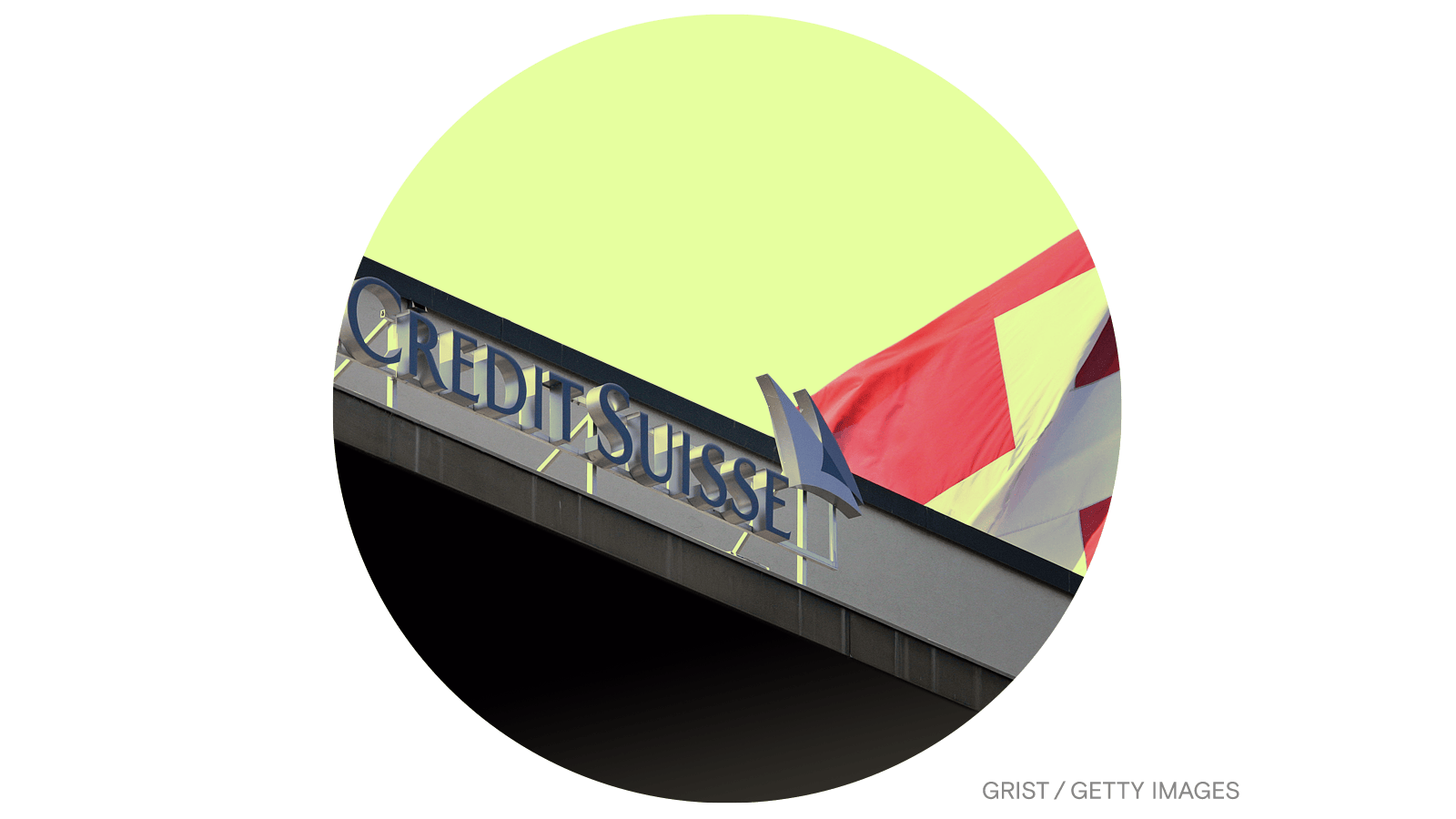 A growing number of investors are calling on Credit Suisse — a Swiss investment bank and financial services firm — to adopt a more ambitious climate policy.

Ahead of a shareholder meeting on Friday, the number of major shareholders backing a resolution for Credit Suisse to stop financing fossil fuel infrastructure projects has grown to 31, up from 11 when the resolution was first filed back in March. The group of investors, which includes big names such as Amundi, Europe’s largest asset manager, collectively oversees more than $5 trillion in assets and is concerned that the bank’s current plan to halve fossil fuel financing by 2030 doesn’t go far enough.

“Credit Suisse continues to heavily finance the oil and gas industry, usually with no strings attached,” said Jeanne Martin, senior campaign manager for the nonprofit ShareAction, in a statement. A recent report shows that Credit Suisse has provided more than $82 billion in financing to the fossil fuel industry since 2016, making it the world’s 19th largest funder of oil, gas, and coal.

The shareholder resolution, which is being coordinated by ShareAction and a socially responsible investment organization called the Ethos Foundation, demands that Credit Suisse align its lending practices with the bank’s stated goal of achieving net-zero greenhouse gas emissions by 2050 and working to limit global warming to 1.5 degrees Celsius (2.7 degrees Fahrenheit).

The proposal comes as financial institutions around the world face greater scrutiny from shareholders for their contributions to climate change. Activists and concerned investors argue that banks are making a losing bet by financing polluting projects. ”It is commonly predicted that today’s new fossil fuel infrastructure will become tomorrow’s stranded asset, a write-down that will punish everyone’s portfolios,” said Jill Soffer, founder of the Banking for Climate initiative, a coalition of high net-worth individuals, in a statement.

As Lake Powell dries up, the US turns to creative accounting for a short-term fix
Jake Bittle, Grist
➤ Read more

Ahead of Musk’s purchase, Twitter cracks down on climate denial