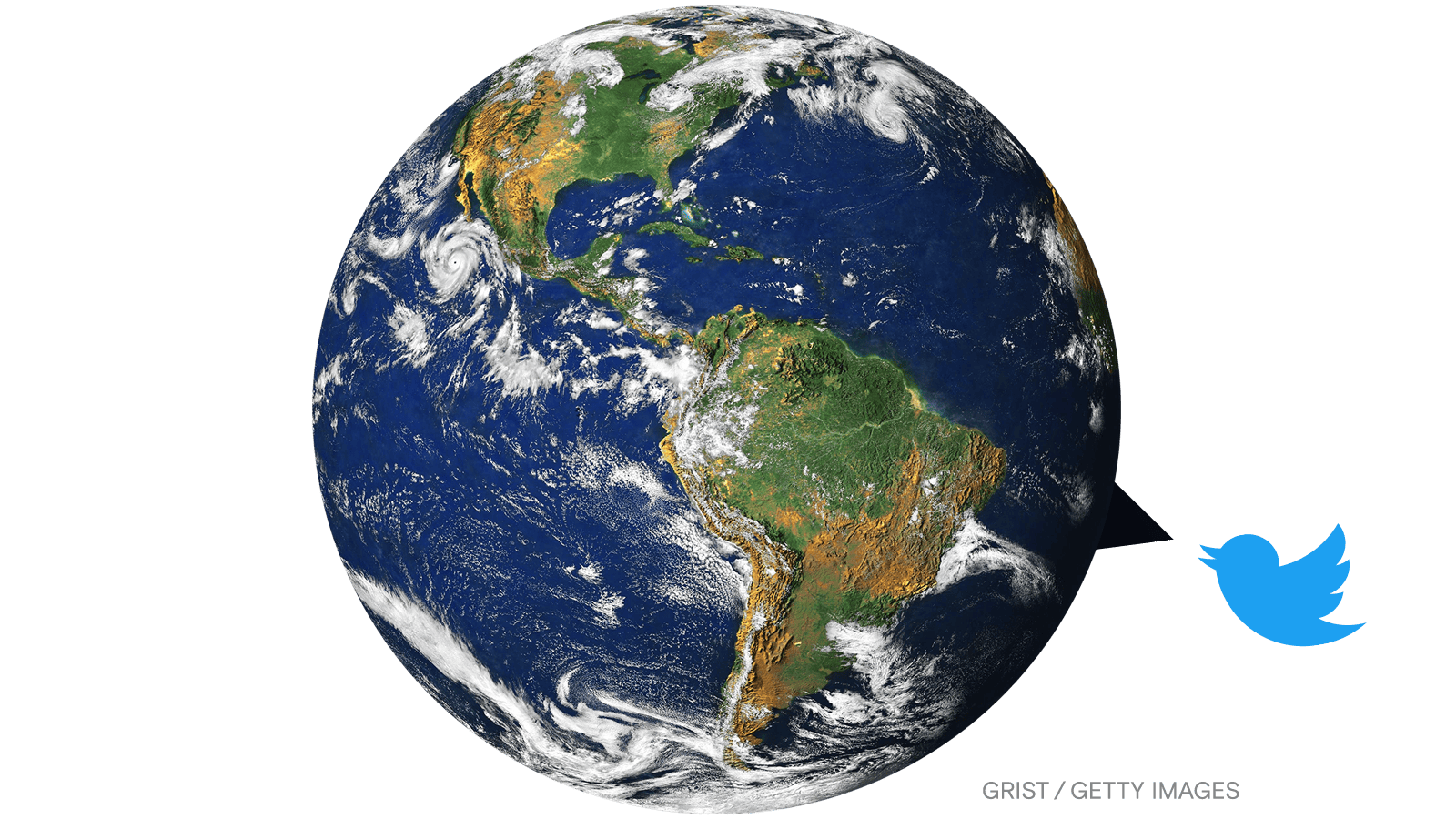 Just days before the announcement that Elon Musk would purchase Twitter for $44 billion, the platform announced new steps to address the escalating urgency of the climate crisis. In a statement on Friday, the social media giant said it will ban ads that “contradict the scientific consensus on climate change.”

“We believe that climate denialism shouldn’t be monetized on Twitter, and that misrepresentative ads shouldn’t detract from important conversations about the climate crisis,” the company said in its announcement.

The move represents a significant strengthening of Twitter’s policy on climate misinformation. Previous efforts to simply “pre-bunk” content by directing users to reputable information hubs — rather than ban climate denial in the first place — have been criticized as insufficient.

Other tech platforms have also come under scrutiny for their misinformation policies, with some responding more forcefully than others. Facebook’s efforts to flag climate denial as “false,” for example, haven’t stopped inaccurate content from being viewed tens of millions of times, and most users have never heard of the platform’s “Climate Science Center” — a hub meant to counteract false claims about global warming. Meanwhile, efforts at Google, which in October said it would ban climate misinformation in ads and prevent YouTube creators from making money off of climate denial videos, have been met with greater enthusiasm.

Michael Khoo, the climate disinformation coalition co-chair for the nonprofit Friends of the Earth, applauded Twitter’s new ad policy, although he said the platform and all social media companies should do more. Greater transparency is a crucial first step toward stanching the spread of misinformation, he said, along with a clear set of enforceable community guidelines.

Khoo added that he expects Twitter to remain hostile to climate misinformation even after Musk assumes ownership. “Advertisers have shown they don’t want to spend money on a toxic platform,” he told me. “The industry has spoken on what is profitable.”

US climate activist dies after setting himself on fire outside supreme court
Adam Gabbatt, The Guardian
➤ Read more