It’s Thursday, October 6, and a new analysis finds it’s been a good decade for renewable energy. 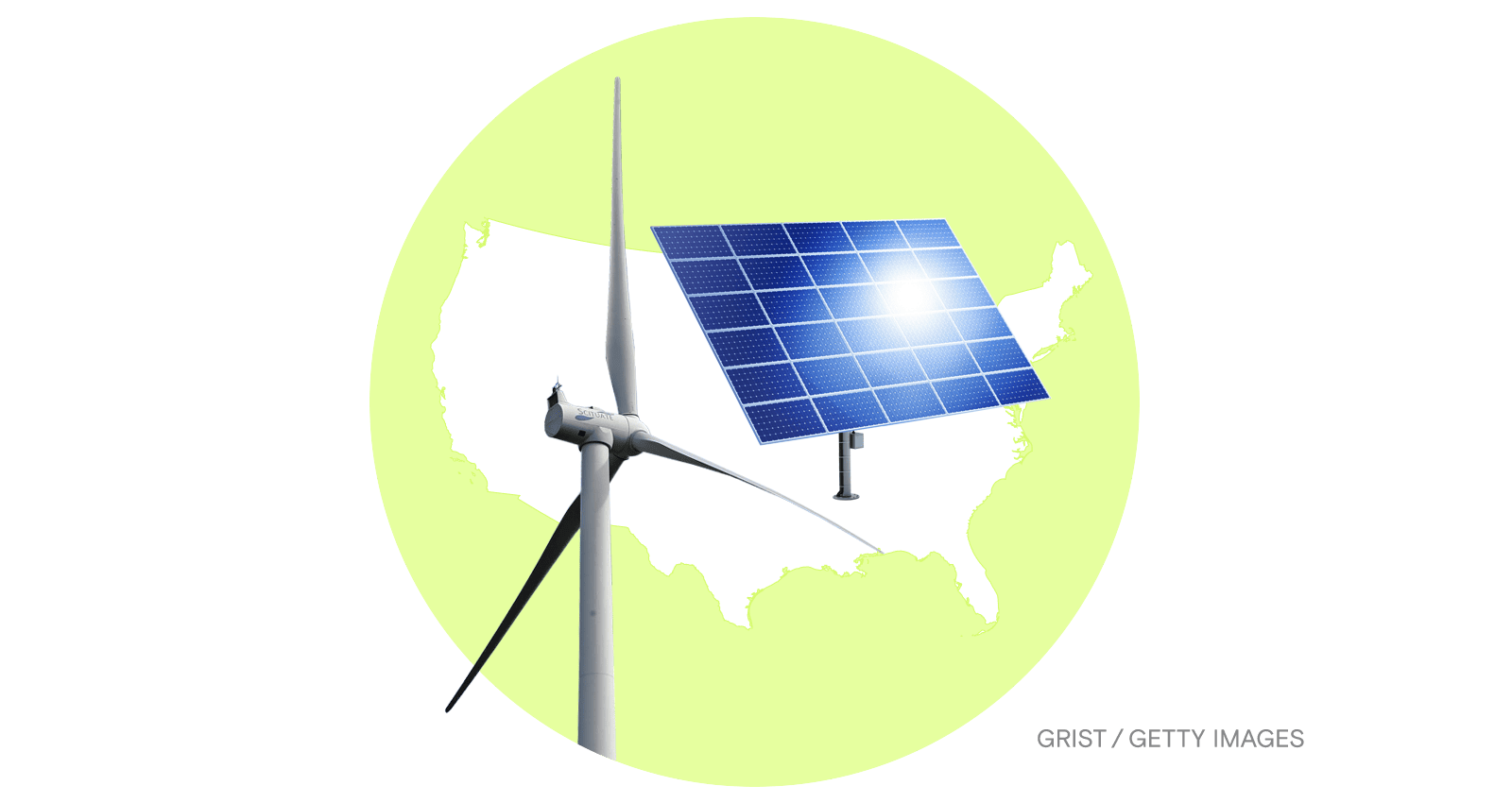 According to an analysis published Thursday by the nonprofit Environment America Research & Policy Center and the research organization Frontier Group, American wind and solar power has grown dramatically since 2021. The largest increase came from solar, which now generates enough electricity to power some 15 million homes — a 15-fold increase since 2012. Wind power increased by nearly a factor of three, now providing enough power to keep 35 million homes running.

Johanna Neumann, senior director of Environment America Research & Policy Center’s renewable energy campaign, said the progress has been driven by tax credits and other favorable policies, as well as cheaper and more advanced technology. More frequent climate disasters are likely also encouraging the adoption of renewables. “Whether you’re suffering wildfires in the West or droughts in New England,” Neumann told me, “we’re all seeing the impacts and we know that clean energy is part of the solution.”

The analysis also found promising growth in other areas. Battery storage, which allows wind and solar energy to be deployed during dark and windless stretches, has grown by a factor of 32 since 2012. Electric vehicle sales grew 13-fold since 2012.

California is a leader in many of these areas — particularly solar. The 54,087 gigawatt-hours of solar energy that the state generated in 2021 was enough to power more than 5 million U.S. households for a year. “California is just crushing it,” Neumann said. The Golden State also placed first among states in added battery capacity, EV sales, and new EV charging ports. Texas, Oklahoma, and Iowa led the country in the amount of wind power added over the past decade.

To continue this upward trajectory, Neumann said clean-energy advocates should focus on peeling back “red tape” — restrictive permitting policies that make it costly or time-intensive to install renewables. Utility opposition is also a problem, as many power utilities continue to lobby against decarbonization efforts. But she highlighted new opportunities from the Inflation Reduction Act, which provides hundreds of billions of dollars in funding that could “turbocharge” clean-energy growth in the coming years.

“Now is the time for states to grab the wheel and build out renewable energy, modernize the grid,” and reduce and manage energy use, Neumann said.