It’s Wednesday, October 5, and a new initiative in Oregon aims to protect low-income patients from worsening wildfires and heat waves. 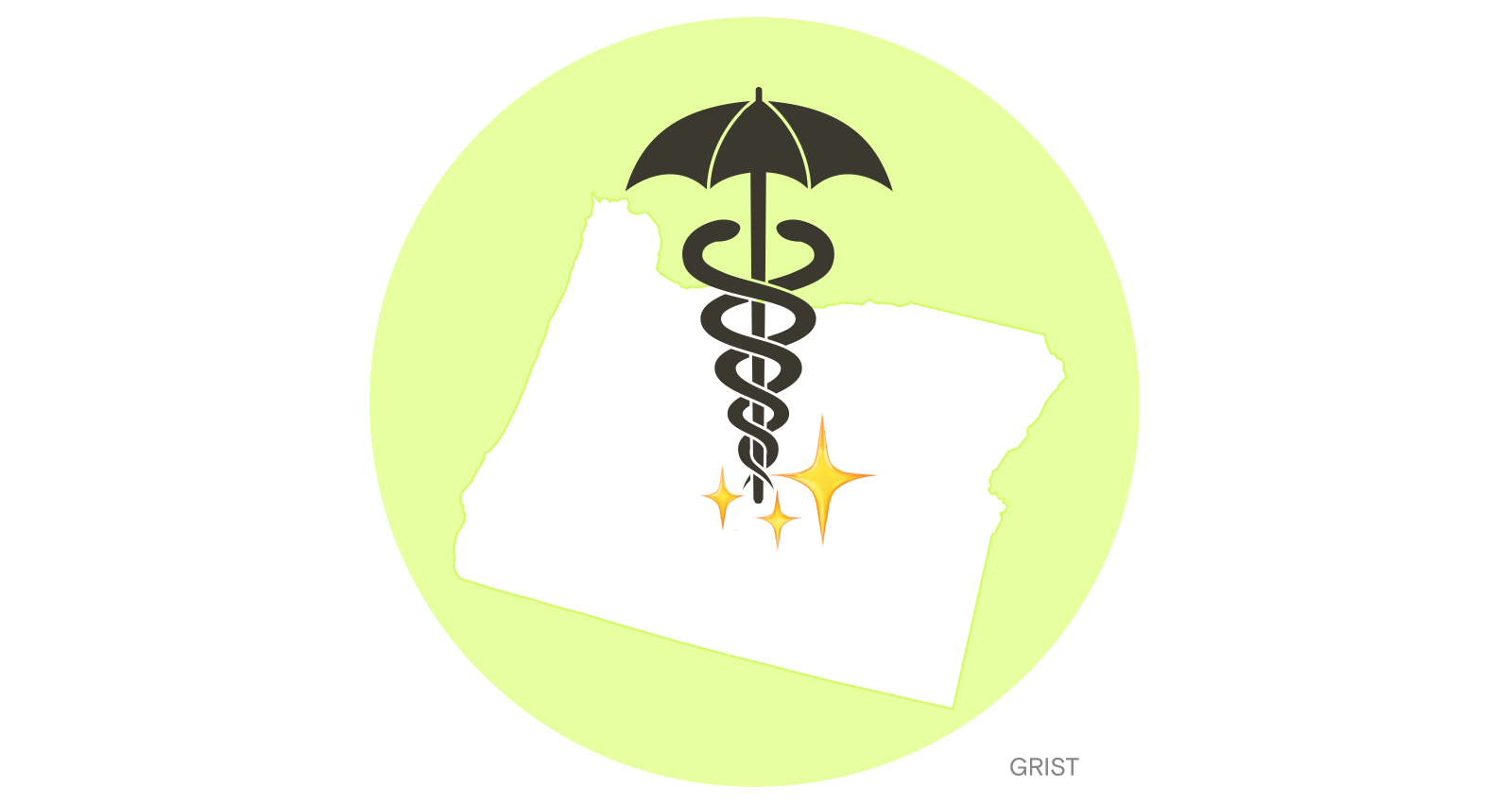 Under a new agreement with the federal government, Oregon’s Medicaid program — the federally-subsidized health insurance for low-income patients — is set to expand access to clean, cool air by buying some people air conditioners and air filters. Beginning in 2024, Oregon residents who are enrolled in Medicaid, have a qualifying health condition, and live in areas where a climate-related emergency has been declared will be able to take advantage of the program.

Generators will also be covered under the new plan, helping recipients keep the lights on in the event of a power outage.

The move is part of a broader expansion of health care services in Oregon. Thanks to a $1.1 billion agreement with the federal government, Oregon will guarantee free health care to children from low-income households, pay for recipients’ rent for up to six months, and offer cooking and nutrition classes. The state’s Democratic governor, Kate Brown, called the new services “transformational.”

“Health care does not occur in a vacuum — it’s clear that we must look beyond a traditional, siloed approach to truly meet the needs of people, particularly those experiencing complex challenges,” she said in a statement.

Climate change is already exerting a hefty toll on public health in the Pacific Northwest. Last year, a brutal heat wave brought record temperatures to much of the region — including Portland, where the mercury hit 116 degrees Fahrenheit. Across Oregon, Washington, and British Columbia, more than 800 people died and many more were hospitalized for heat-related illnesses. Meanwhile, Oregon’s pollution from wildfire smoke — which can be up to 10 times more harmful than other kinds of air pollution — has soared over the past decade.

Public health advocates have cheered Oregon’s new Medicaid plan. In an interview with the Associated Press, Kristie Ebi, a global health professor at the University of Washington, called it “an opportunity to reduce some of the inequities for people who can’t afford, for example, a generator to make sure the life-saving equipment continues to run during heat waves.”

Getting ‘forever chemicals’ out of clothes and cosmetics