It’s Thursday, March 3, and world leaders have agreed to write a binding treaty on plastic pollution. 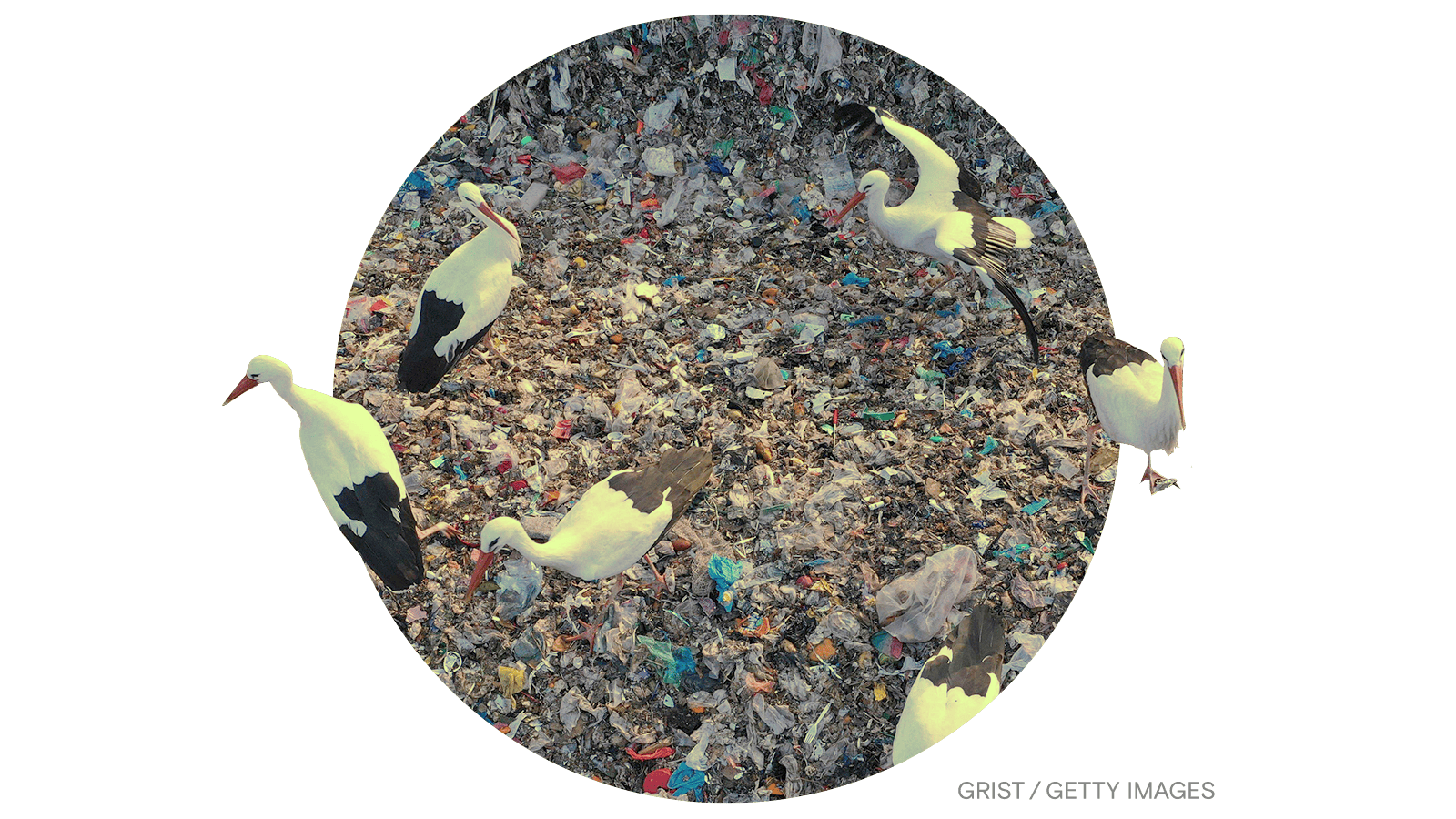 World leaders concluded the fifth United Nations Environment Assembly on Wednesday with a promise to the world: By 2024, delegates will broker a binding, international treaty addressing the full life cycle of plastics — including its production and design.

“We made history today,” Espen Barth Eide, Norway’s minister of climate and environment and president of the Assembly, told delegates.

The United Nations conference in Nairobi, Kenya, has been branded the most significant international environmental negotiation since 2015, when world leaders met to broker the Paris Agreement. For years, scientists, policymakers, and environmental advocates have urgently called for a comprehensive solution to the plastic pollution crisis, which — like climate change — is already exerting a hefty toll on people and the natural world.

Delegates at this week’s U.N. conference agreed to address the problem through a holistic “life cycle” approach, meaning the treaty they negotiate over the next two years could limit the amount of plastic the world is allowed to produce. There are some caveats: Although the treaty itself will be binding, the resolution contains language allowing for binding and non-binding elements, and nations may have a lot of discretion over how they adhere to the treaty’s terms.

Still, the treaty may prompt U.N. member states to adopt far-reaching measures to curb plastic pollution, potentially including national production caps or market-based mechanisms, like extended producer responsibility laws that force plastic manufacturers to pay for the pollution they create. This overall approach is in line with what scientists and environmental advocates have long stressed is the best way to curb pollution from plastics.

An intergovernmental negotiating committee still has to hammer out most of the treaty’s important details, but environmental advocates the world over applauded the U.N. resolution.

“It is a monumental and inspiring act,” Graham Forbes, plastics global project leader for Greenpeace, told me. “They’ve set out a powerful intention to tackle the pollution crisis — that’s what the world needs.”

Editor’s note: Greenpeace is an advertiser with Grist. Advertisers have no role in Grist’s editorial decisions.

As scientists sound the alarm on climate, Biden’s State of the Union barely mentions it
Zoya Teirstein, Grist
➤ Read more