It’s Wednesday, March 2, and Germany is upping the ambition of its renewable energy targets. 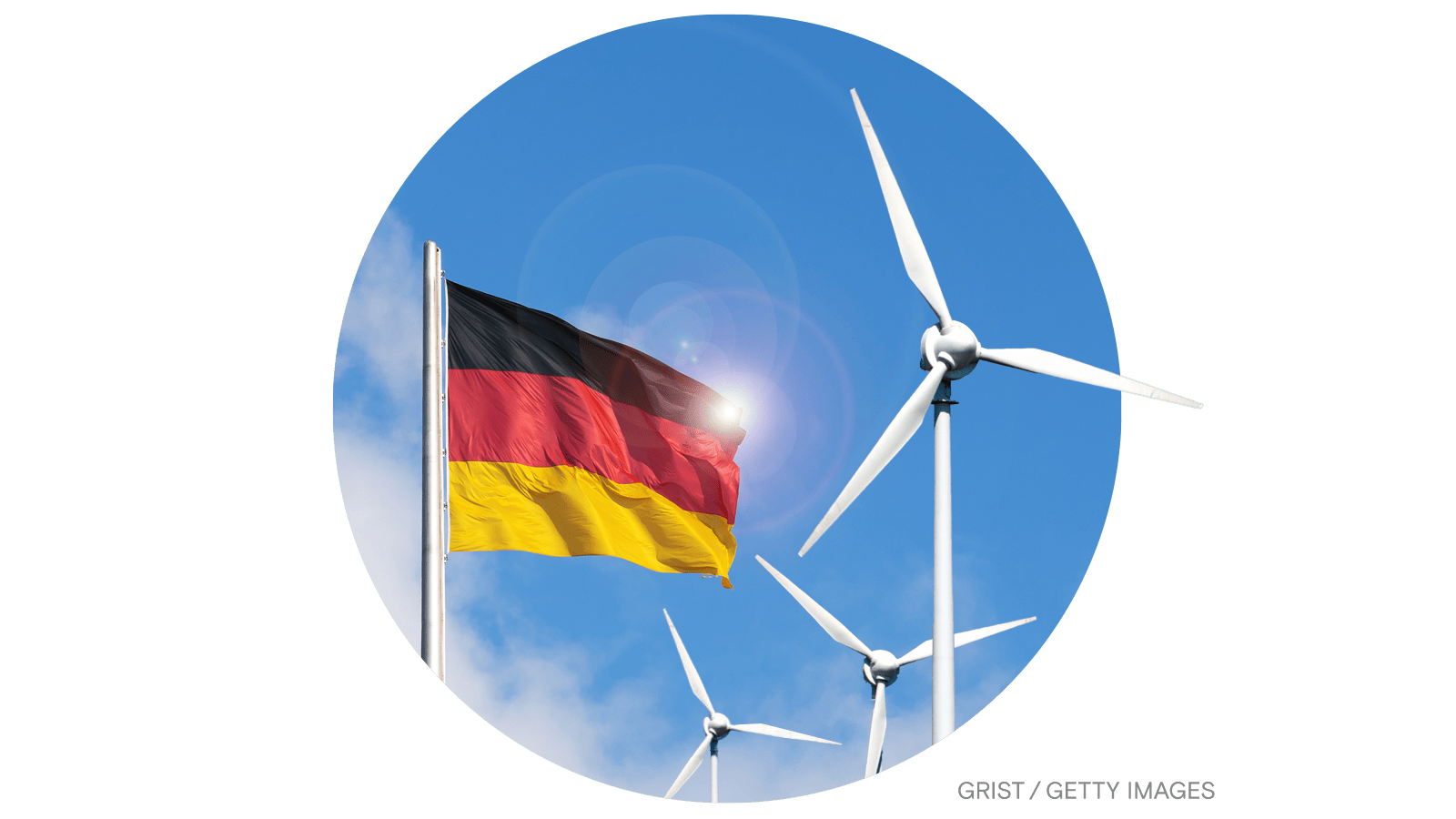 Germany unveiled a plan this week to get all of its electricity from renewable sources by 2035 — a full 15 years ahead of the country’s previously announced timeline.

A draft of proposed legislation from the German economy ministry lays out plans to double offshore wind capacity and triple onshore wind and solar power. Altogether, the new infrastructure could generate some 340 gigawatts of clean energy annually by 2030, covering about 80 percent of Germany’s electricity needs before hitting 100 percent in 2035.

The proposal is one of several measures Germany is taking to decrease its reliance on Russian natural gas following Russia’s invasion of Ukraine. Some of these measures, like the expansion of wind and solar and the cancellation of a controversial natural gas pipeline from Russia to Germany, are straightforwardly climate-friendly. But the crisis in Ukraine is also prompting Germany to consider using more coal and “quickly” building new liquefied natural gas terminals.

Robert Habeck, Germany’s vice chancellor and minister for economy and energy, has stressed that any increased reliance on fossil fuels must be temporary. “We must overcome the high dependence on Russian imports of fossil fuels,” he told journalists on Monday, before telling the public broadcaster ARD that “the real path to independence is actually to phase out fossil fuels.”

The economy ministry’s proposed legislation, which is still in draft form, includes other measures to safeguard Germany’s energy security, including requirements that national gas reserve facilities be at least 90 percent filled as temperatures drop in December. Dallas Burtraw, a senior fellow for the nonprofit think tank Resources for the Future, said that Germany may need this natural gas — plus other energy sources, like hydrogen storage and hydropower imported from Norway via undersea power cable — until it can develop the capacity to provide wind and solar power around the clock, using batteries and demand management strategies to dispatch supply effectively.

“Germany has very ambitious goals on this front,” Burtraw told me. “It’s an exciting time, but it’s going to be a challenge for sure.”

These climate scientists are fed up and ready to go on strike
Raymond Zhong, The New York Times
➤ Read more