It’s Tuesday, November 22, and world leaders have agreed to a climate reparations fund for vulnerable countries. 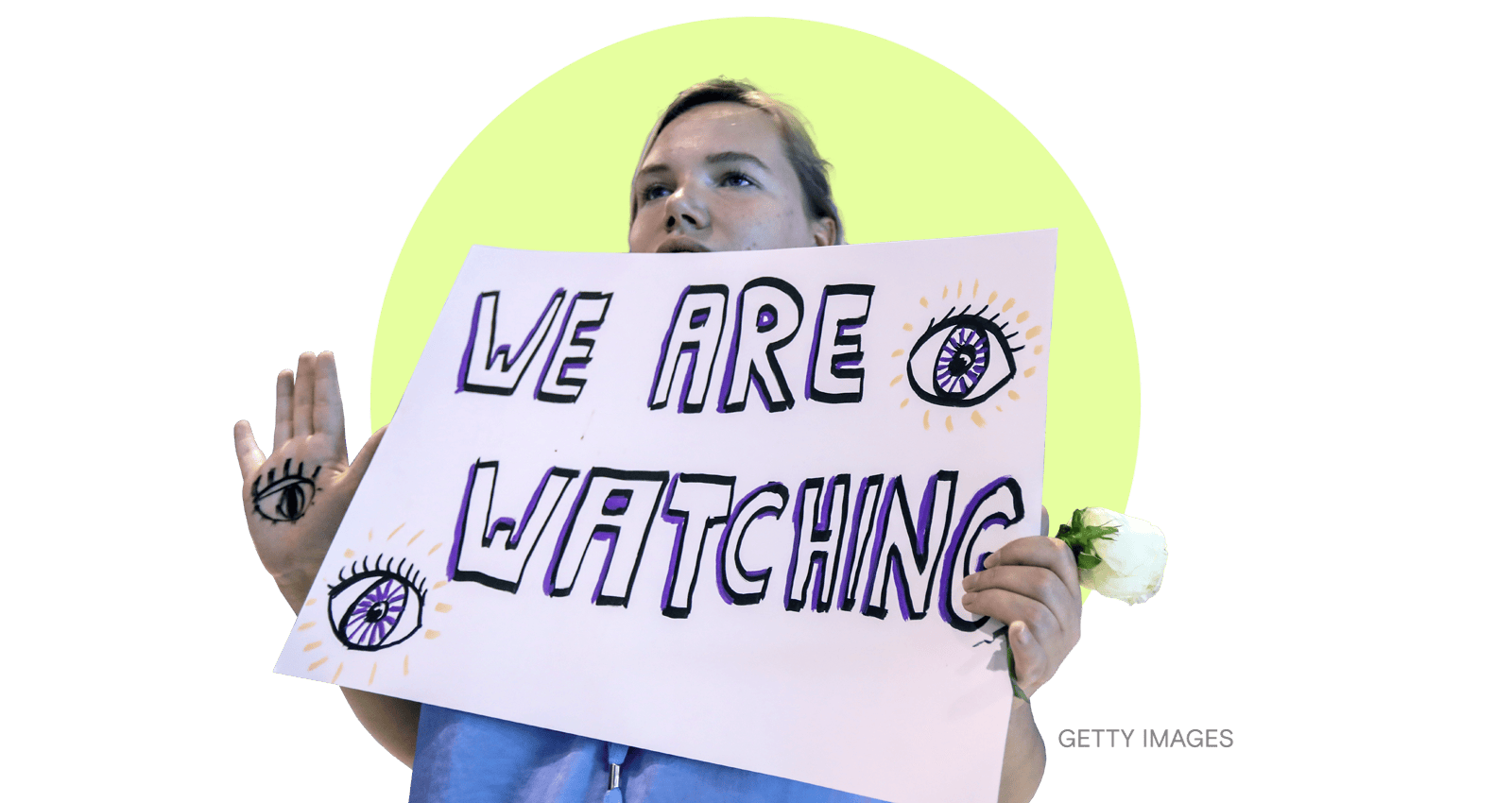 Zoya Teirstein here, filling in while Joseph Winters is away.

The world’s wealthiest countries are responsible for the vast majority of the climate change that has occurred since the beginning of the Industrial Revolution. For more than 30 years, developing countries have asked richer nations to compensate them for the expensive catastrophes that global warming disproportionately inflicts on the world’s poor. But industrialized countries, most notably the United States, the largest historical emitter of greenhouse gases in the world, have long refused this request because they didn’t want to be held legally responsible for their emissions.

That stalemate broke over the weekend at COP27, the United Nations climate conference in Sharm el-Sheikh, Egypt, when negotiators reached an agreement to create a landmark fund that will pay developing countries for “loss and damage” caused by climate change.

The terms of the agreement stipulate that nations paying into the fund are not legally liable for payments, a concession that was key to getting the deal over the finish line. Developing nations in Asia, Africa, the Caribbean, and elsewhere that have been hit hard by hurricanes, rising sea levels, and other climate disasters were responsible for not only getting the loss and damage fund on the conference agenda, but keeping it from slipping through the cracks for yet another year.

“The announcement offers hope to vulnerable communities all over the world who are fighting for their survival from climate stress,” Sherry Rehman, the climate minister of Pakistan, one of the 134 countries that pushed for the fund, said in a tweet.

It’s not yet clear how much money will go into the fund, but over the next year, a transitional committee of representatives from 24 countries will determine what it will look like and how it will work. Will China, a “developing nation,” as defined by the United Nations and the largest current global emitter of greenhouse gases, be restricted from withdrawing aid from the fund? That controversial detail, and many others, will need to be hammered out.