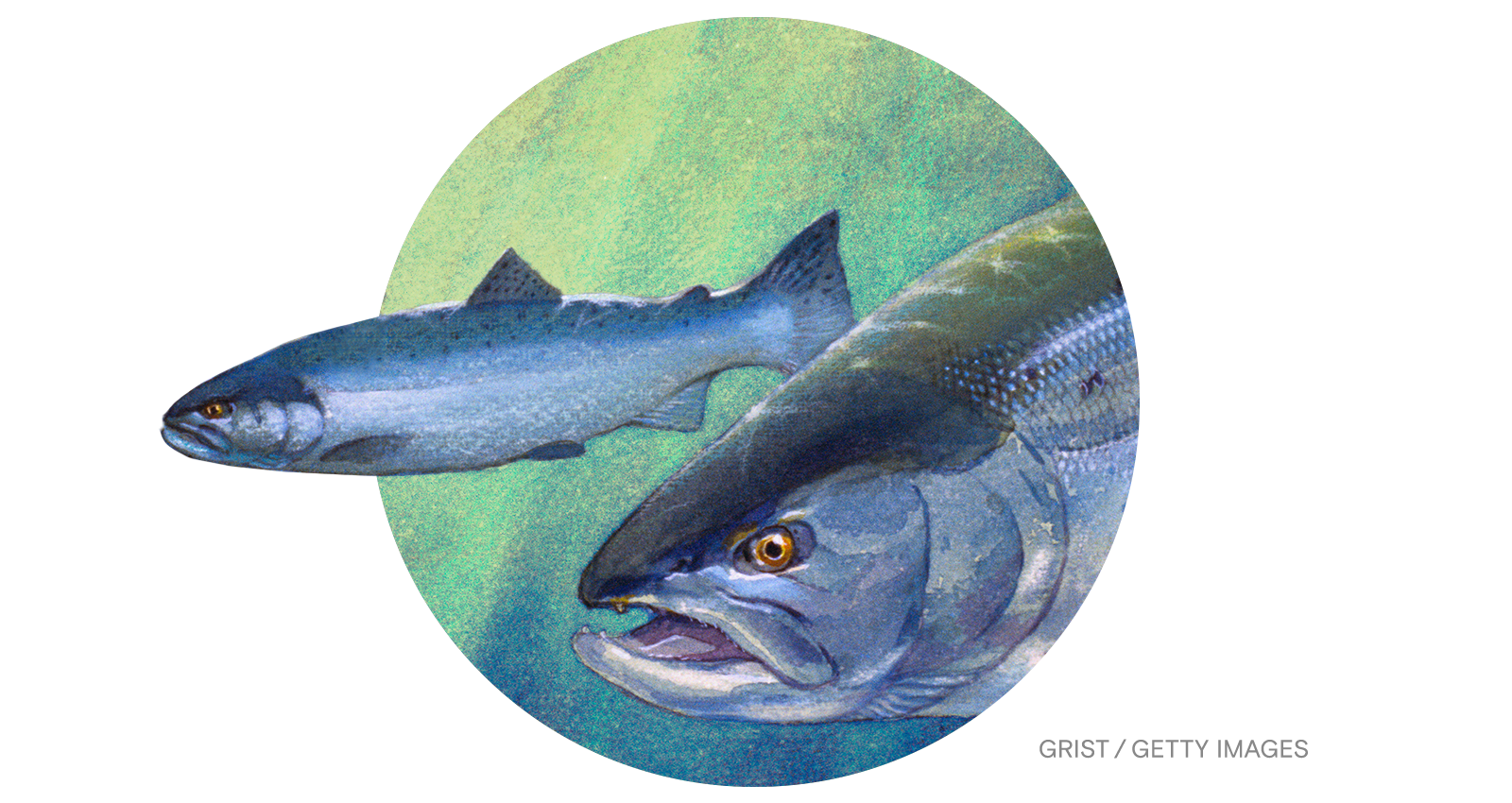 After years of campaigning, tribes and environmental organizations achieved a major victory last week when the Federal Energy Regulatory Commission approved a plan to remove four hydroelectric dams from the Lower Klamath River and restore critical salmon habitat in California and Oregon.

The agency’s unanimous vote to let the dams’ licenses lapse was the last major hurdle toward returning the Klamath River to its free-flowing state — a goal that advocates have been doggedly pursuing for more than two decades. Tribes wanted to remove the dams to make it easier for Chinook and coho salmon to reach their upstream spawning grounds and to restore the overall health of a river that is culturally important to Native peoples in the area.

“The Klamath salmon are coming home,” Joseph James, chairman of the Yurok Tribe — one of several tribes that has spent years fighting for dam removal — said in a statement following the Federal Energy Regulatory Commission’s decision. “The people have earned this victory and with it, we carry on our sacred duty to the fish that have sustained our people since the beginning of time.”

Built between the 1910s and the 1960s to bring electricity to rural parts of northern California and southern Oregon, dams on the Lower Klamath are aging, and bringing them into compliance with new environmental regulations would cost hundreds of millions of dollars. Plus, the dams account for less than 2 percent of total energy generation for the utility that owns them, PacifiCorp.

Curtis Knight, executive director of the nonprofit CalTrout, told me the cost-benefit analysis just didn’t work out in the Klamath River dams’ favor. Unlike other dams in the West, they didn’t offer flood control and didn’t augment drinking water supplies, making it hard to justify their damage to fish migration and water quality.

Similar concerns have brought down dozens of dams nationwide since 2021, and the nonprofit American Rivers has highlighted more than two dozen more than could be decommissioned in the coming years — thanks in part to $2.4 billion for dam removal, retrofit, and rehabilitation included in the bipartisan infrastructure law that President Joe Biden signed last year.

A nation in the crosshairs of climate change is ready to get rich on oil
Monte Reel, Bloomberg
➤ Read more