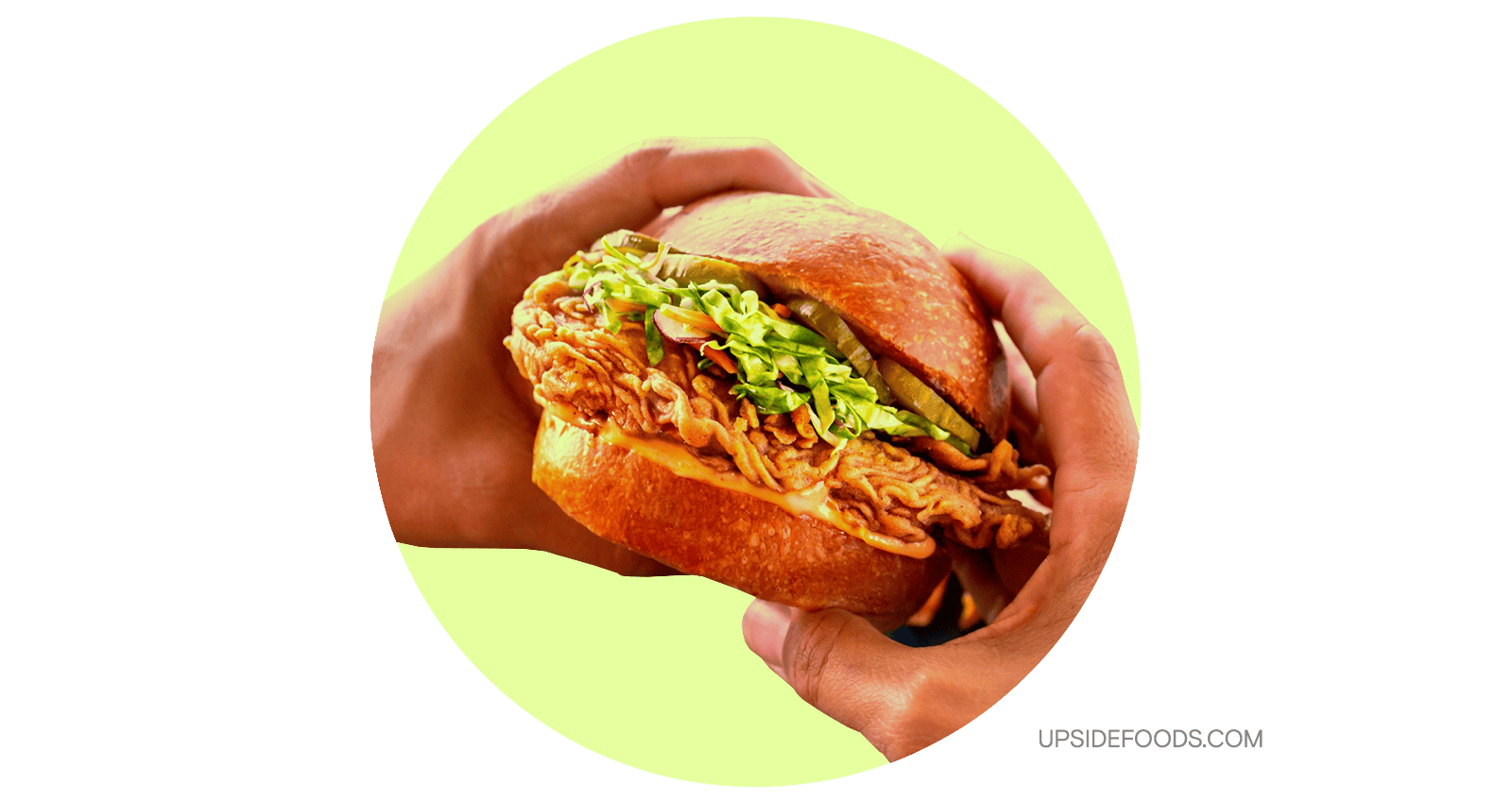 For the first time ever, the U.S. Food and Drug Administration has deemed a lab-grown meat product safe for human consumption. The agency completed its evaluation of California-based Upside Foods last week and took no issue with the company’s claims that its chicken meat — cultivated from real chicken cells grown in a laboratory — is “as safe as comparable foods produced by other methods.”

“This is a watershed moment in the history of food,” Uma Valeti, Upside’s CEO, said in a statement.

Many animal rights and environmental advocates have invested hope in lab-grown meat for years, arguing it could help mitigate the many problems with factory farming. Industrially raised chickens, pigs, and cattle live brutal, degrading lives, and animal agriculture writ large is responsible for some 15 percent of global greenhouse gas emissions — not to mention air and water pollution, deforestation, and intensive water use.

In theory, meat grown in labs could prevent some or all of those problems. Because it’s cultivated from cells, there’s no suffering or killing involved. And if Upside Foods can scale up production, it projects its chicken will use 77 percent less water and 62 percent less land than conventional meat.

But that’s only once production scales up — and it’s just a projection. Today, there’s controversy over whether lab-grown meat is actually worse for the climate than meat from living animals, in part because laboratories draw so much energy from electric grids that rely on fossil fuels. Some experts note that emissions could drop with evolving production processes and a decarbonizing power sector.

After garnering FDA approval, Upside Foods still has to clear a few more hurdles from the U.S. Department of Agriculture before it can market its cultivated meat. The company says it plans to launch in restaurants before putting its products on grocery store shelves.

”I’m thrilled that U.S. consumers will soon have the chance to eat delicious meat that’s grown directly from animal cells,” Valeti said in a statement.

COP27 is over. What did it achieve?
Blanca Begert, Emily Pontecorvo, and Naveena Sadasivam, Grist
➤ Read more

A major reversal at COP27