It’s Thursday, December 23, and Indigenous leaders have a plan to protect the Amazon. 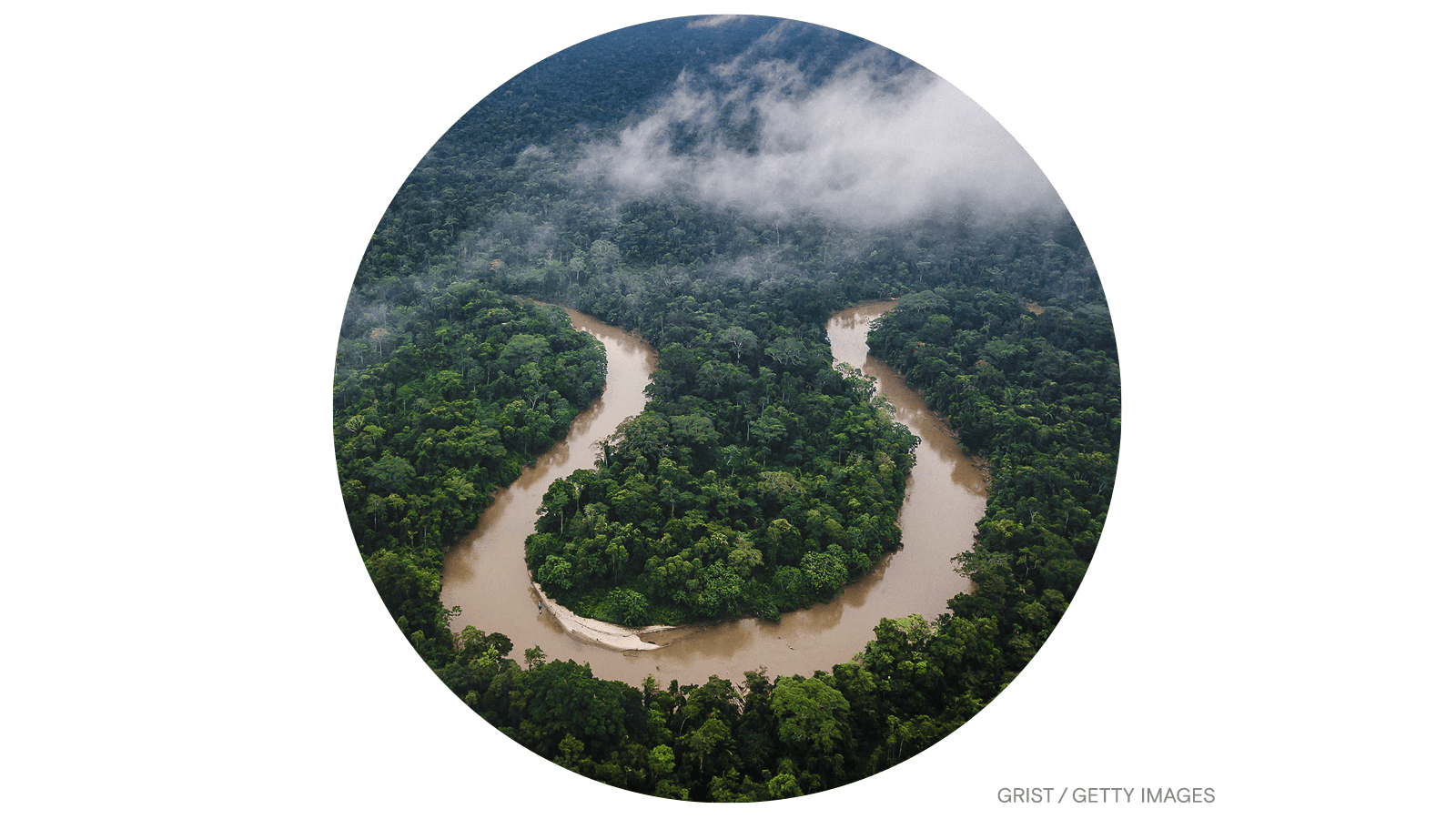 The Amazon rainforest is vanishing at an alarming rate. But the Amazon Sacred Headwaters Initiative has a new proposal that could help protect it.

The alliance of Indigenous and environmental organizations announced a new “bioregional plan” to protect 80 percent of the Amazon rainforest in Peru and Ecuador — some 82 million acres — from development and extractive industries. Backed by three Amazonian Indigenous federations, as well as the nonprofits Pachamama Alliance and the Rainforest Foundation U.S., the initiative’s efforts to curb deforestation could prevent 2 billion metric tons of greenhouse gas emissions.

The plan was unveiled in September and presented during November’s U.N. climate summit, where Indigenous and environmental advocates contended that existing efforts to protect the Amazon — like an international pledge to protect 30 percent of Earth’s land and oceans by 2030 — don’t go far enough.

“We need this more ambitious goal because the Amazon is at a tipping point,” Suzanne Pelletier, executive director of the Rainforest Foundation U.S., told me.

Pelletier added that unlike government pledges, which are subject to the “changing winds of politics,” the bioregional plan centers on Indigenous autonomy over the Amazon, promoting tribal forest management and resource rights. For example, organizations supporting the plan aim to secure 22 million acres of land titles for Indigenous territories. They also call for a global fossil fuel “nonproliferation treaty” and the establishment of an “intergenerational oil fund,” which would use Peru and Ecuador’s remaining fossil fuel revenue to fund a transition to a regenerative economy.

So far, both the Peruvian and Ecuadorian governments have expressed support for the plan.

Uyunkar Domingo Peas Nampichkai, a leader from the Achuar Nation and a coordinator of the initiative, has welcomed the governments’ support, despite noting key obstacles posed by Peru and Ecuador’s reliance on extractive industries to repay foreign debts. “[I]nternational debt is an issue — it’s pure destruction,” Nampichkai said in an interview with Mongabay. The plan’s advocates have called for debt relief from the developed world and from international financial institutions.

“If we don’t have global unity we will fail,” Nampichkai told Mongabay. “We all win or lose.”