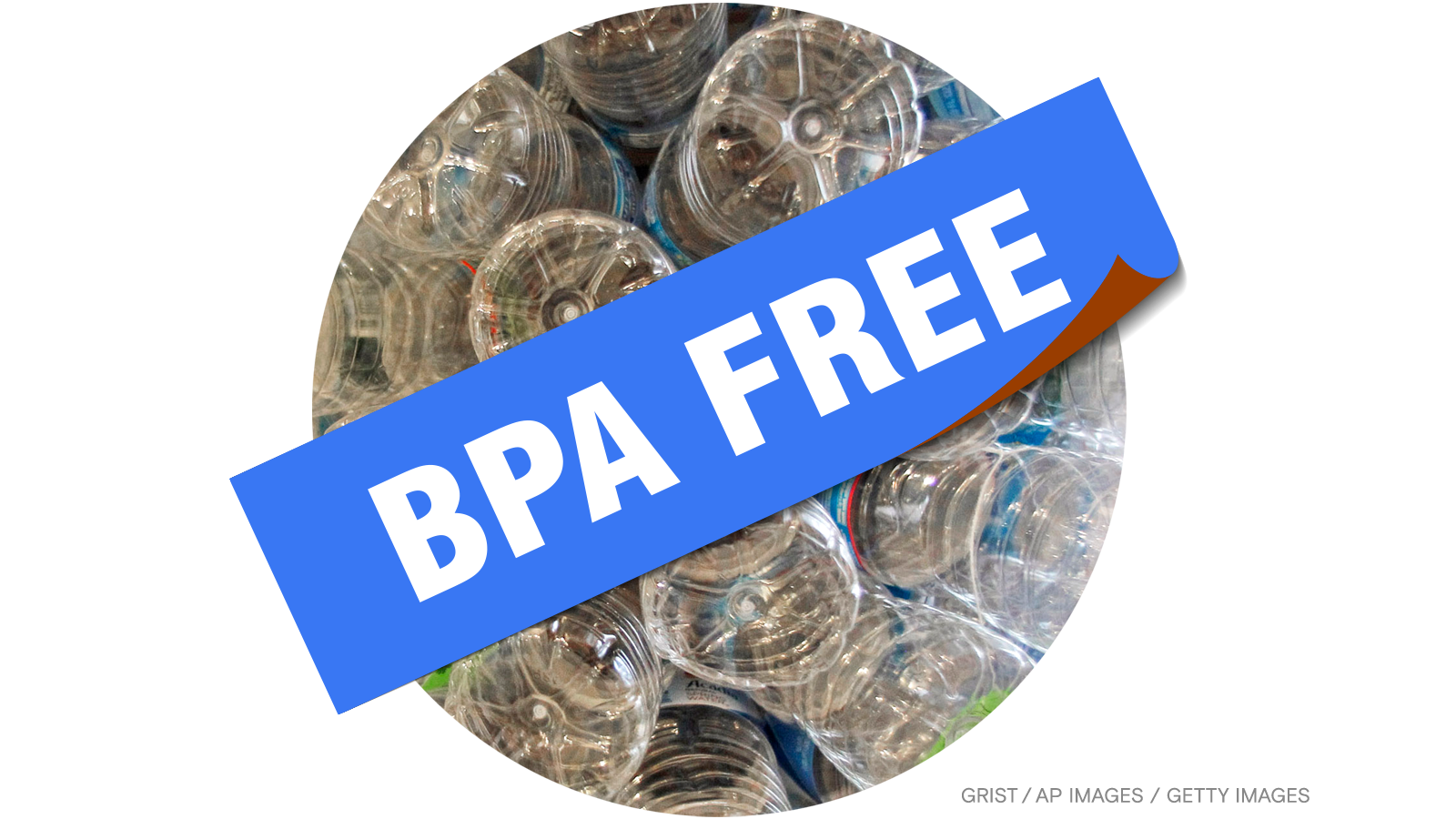 Scientists have known for decades that bisphenol A, or BPA, a plastic additive used in products like food storage containers and food can liners, is harmful to human health. And the mountain of science on the chemical is finally spurring tighter regulations in Europe.

The European Food Safety Authority, or EFSA, proposed new safety standards for BPA last week, radically scaling down the recommended exposure limit by a factor of 100,000, to just 0.018 nanograms per pound of body weight per day. The new standard, based on years of scientific evidence of BPA’s harms to people’s immune systems and bodily development, is so low that it would all but bar BPA from use in any products that come into contact with food.

If approved following a public comment period that lasts until early February, the EFSA’s guidelines for BPA will be some of the strictest in the world — far more stringent than in the U.S., where a daily recommended exposure threshold of 22.7 micrograms per pound of body weight has not been updated since 1988. Other countries like Denmark and Belgium have an outright ban on BPA in food contact materials for children. France has forbidden it in all nonindustrial uses since 2015.

Although scientists have framed the EFSA’s proposed rule as a necessary step toward protecting public health, many have also raised concerns that it does not apply to paper products like receipts, which are often lined with a BPA coating. It also fails to regulate potentially dangerous replacement chemicals. “The industry will likely comply by shifting to other chemicals with concerning health profiles,” Laura Vandenberg, a professor at the University of Massachusetts Amherst School of Public Health and Health Sciences, told me.

However, Vandenberg and others said the new guideline highlights a growing recognition of the need for more stringent regulation, and the fact that BPA is unsafe even in tiny doses. “We can no longer accept the industry’s statement that ‘exposures are too low to hurt,’” Vandenberg said.