It’s Tuesday, March 3, and the Navajo Nation is going renewable. 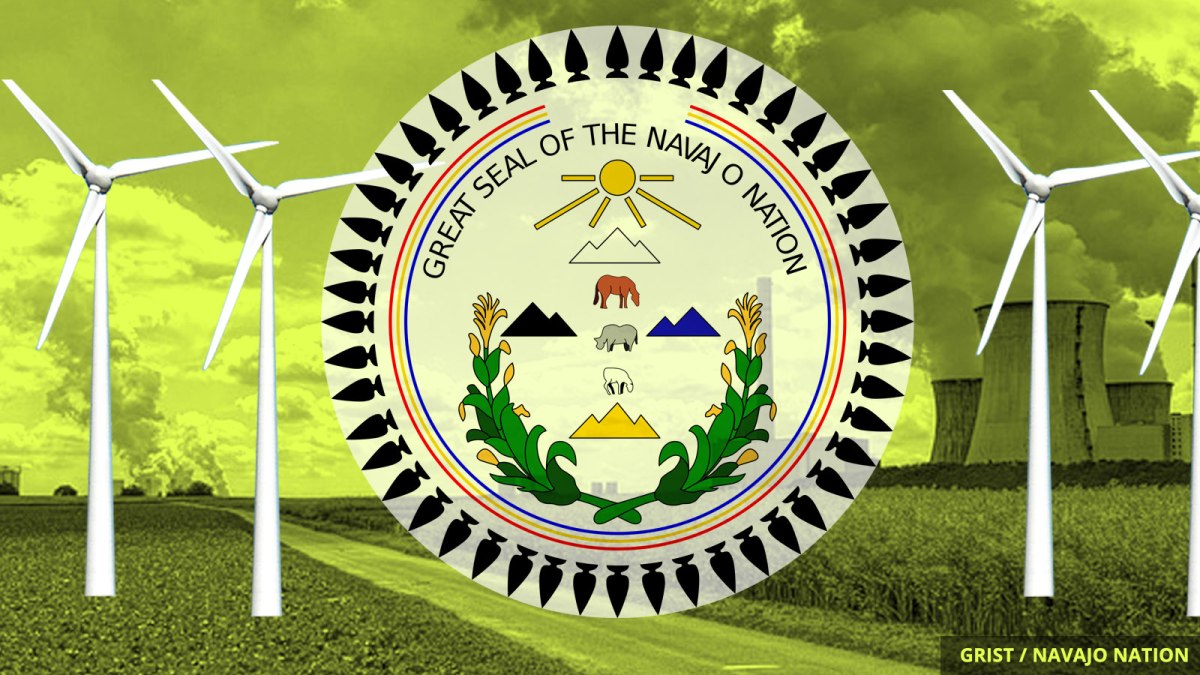 A shuttered coal plant on Navajo Nation land might be revamped as a green energy hub. The Los Angeles City Council last month voted unanimously to collaborate with the tribe to transform the old plant into a wind, solar, and hydropower center.

Before it closed last year, the Navajo Nation had provided the city of Los Angeles with power for more than 40 years via the old and polluting Navajo Generating Station in Arizona. When it was operational, the plant spewed some 20 million tons of carbon dioxide into the atmosphere each year.

The closure may have been good for the climate, but it was a financial blow for Native communities. When the operator shut the plant down in November — a result of economic factors, including increased competition from natural gas and renewables — hundreds of workers lost their jobs. The Navajo Nation and Hopi Tribe also lost royalties they’d been collecting from the plant and nearby coal mines.

The new green project still has several hurdles to clear before being officially approved but if successful, it wouldn’t just be a boon to the tribes’ economies. The plant would provide 500 megawatts of power to Los Angeles — enough to meet 10 percent of the city’s electricity needs.

Business-as-usual carbon emissions could wipe out nearly half of the world’s sandy beaches by the end of the century, according to new research that incorporates coastal erosion records and climate models. Cutting carbon emissions would have a huge impact on projected losses, with even moderate cuts by 2100 saving 40 percent of the otherwise doomed sands.

American homeowners are overvaluing properties in flood plains and failing to take climate change into account when buying — to the tune of $34 billion, according to a new study. Researchers say the oversight doesn’t just hurt homeowners but also encourages more construction in areas that put homes, and people, at high risk.

The Trump administration has inked a permanent water delivery contract with the Westlands Water District, one of California’s largest agricultural areas, despite concerns about total water availability in the state now and after further climate change. David Bernhardt, U.S. Secretary of the Interior and a former lobbyist for Westlands, insists there’s no conflict of interest in the decision.