It’s Monday, March 2, and a federal judge in Idaho ruled to protect public comment on oil and gas leases. 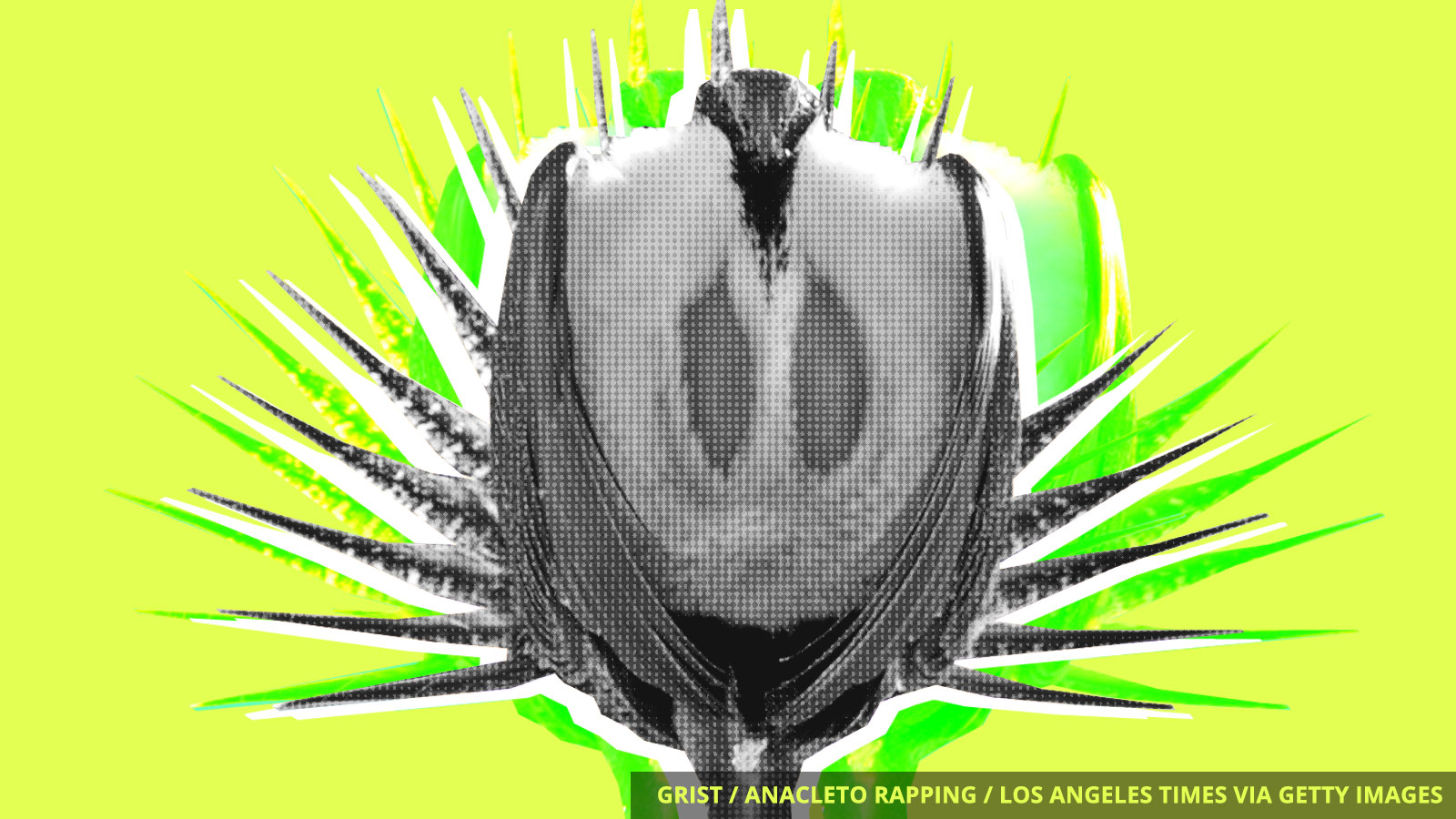 The greater sage grouse, the more refined cousin of the turkey with an impressive strut, is a symbol of conservation in several parts of the Western United States. This threatened bird has been at the center of many battles over public lands in the region, especially when it comes to oil and gas leases. And last week, a federal court in Idaho upheld rules that protect the species.

The judge sided with environmentalists who opposed a 2018 Trump administration policy that limited opportunities for public comment and shorted the public protest period to 10 days when oil and gas companies seek to lease public land. “Faster and easier lease sales, at the expense of public participation, is not enough,” the judge wrote.

The decision reinstates the previous policy, which gave concerned citizens 30 days to comment and 30 days to protest before a proposed lease can be approved. However, the judge crafted the ruling so it only applies to land within the boundaries of greater sage grouse management areas — about 67 million acres across 11 Western states.

The immediate effect of the ruling is still significant: Nearly 1 million acres’ worth of fast-tracked public lands leases have been canceled, and the Bureau of Land Management may have to pay oil and gas companies back more than $125 million.

A longtime Department of Interior official has been adding misleading language and false information about climate change to the agency’s scientific reports. The New York Times found the language in nine reports, including one that praises rising carbon dioxide in the atmosphere because it “may increase plant water use efficiency.”

Some 31.5 million tons of goods were shipped through the Northern Sea Route in the Russian Arctic last year, including 20.5 million tons of liquefied natural gas. Shipping traffic on the route has risen more than 430 percent over the last three years.