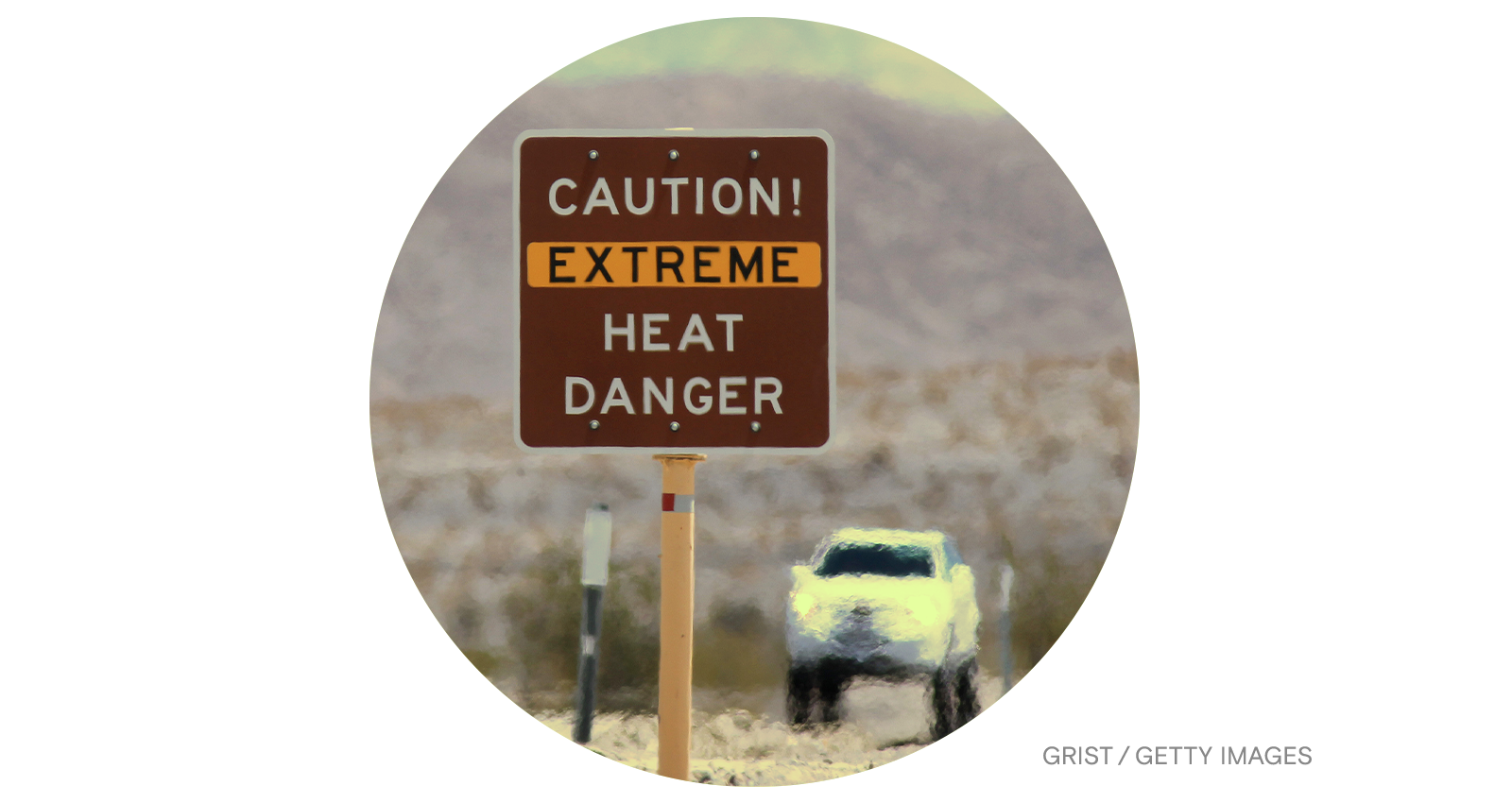 The Biden administration unveiled a new website this week to help Americans protect themselves from extreme heat.

Visitors to the site, heat.gov, can find information on local heat conditions and forecasts, as well as guides on staying safe during a heat wave and how to respond to heat-related illness. For example, it directs those experiencing heat cramps to stop physical activity, drink water, and seek medical help if the cramps persist for more than an hour.

The site is a collaboration among several federal agencies, including the National Oceanic and Atmospheric Administration, the Environmental Protection Agency, and the Department of Health and Human Services. The National Weather Service for Northern Indiana called the site a “one-stop shop for great information and tips on how to beat the heat.“ Government officials said that easier access to data and resources would especially benefit vulnerable populations like seniors, children, and pregnant people.

The new website comes during a particularly brutal summer, as more than 100 million Americans have been broiled by rolling heat waves. Extreme heat plays a role in  roughly 700 deaths every year, according to the Centers for Disease Control and Prevention. That’s more than any other weather-related disaster, including hurricanes and floods — partly because heat can aggravate other potentially lethal health problems like heart disease and high blood pressure.

Heat.gov is part of a broader suite of actions that the Biden administration is taking to address sweltering temperatures, including new funding to help states, tribes, and territories establish community cooling centers. The federal Occupational Safety and Health Administration is also developing a national heat standard to protect workers from dangerous temperatures.

Public health advocates welcomed the new website, especially as devastating heat waves become more commonplace. “Heat is the No. 1 weather-related killer in the U.S., so more information about this risk directed at the public is a good thing,” Patrick Kinney, a professor of urban health and sustainability at the Boston University School of Public Health, told me. Kinney added that the website could do a better job emphasizing the importance of window fans and air conditioners as protective measures against extreme heat.

‘Biggest story of the year’ for renewables