It’s Thursday, July 28, and the Midwest’s grid operator is preparing for a fossil fuel-free future. 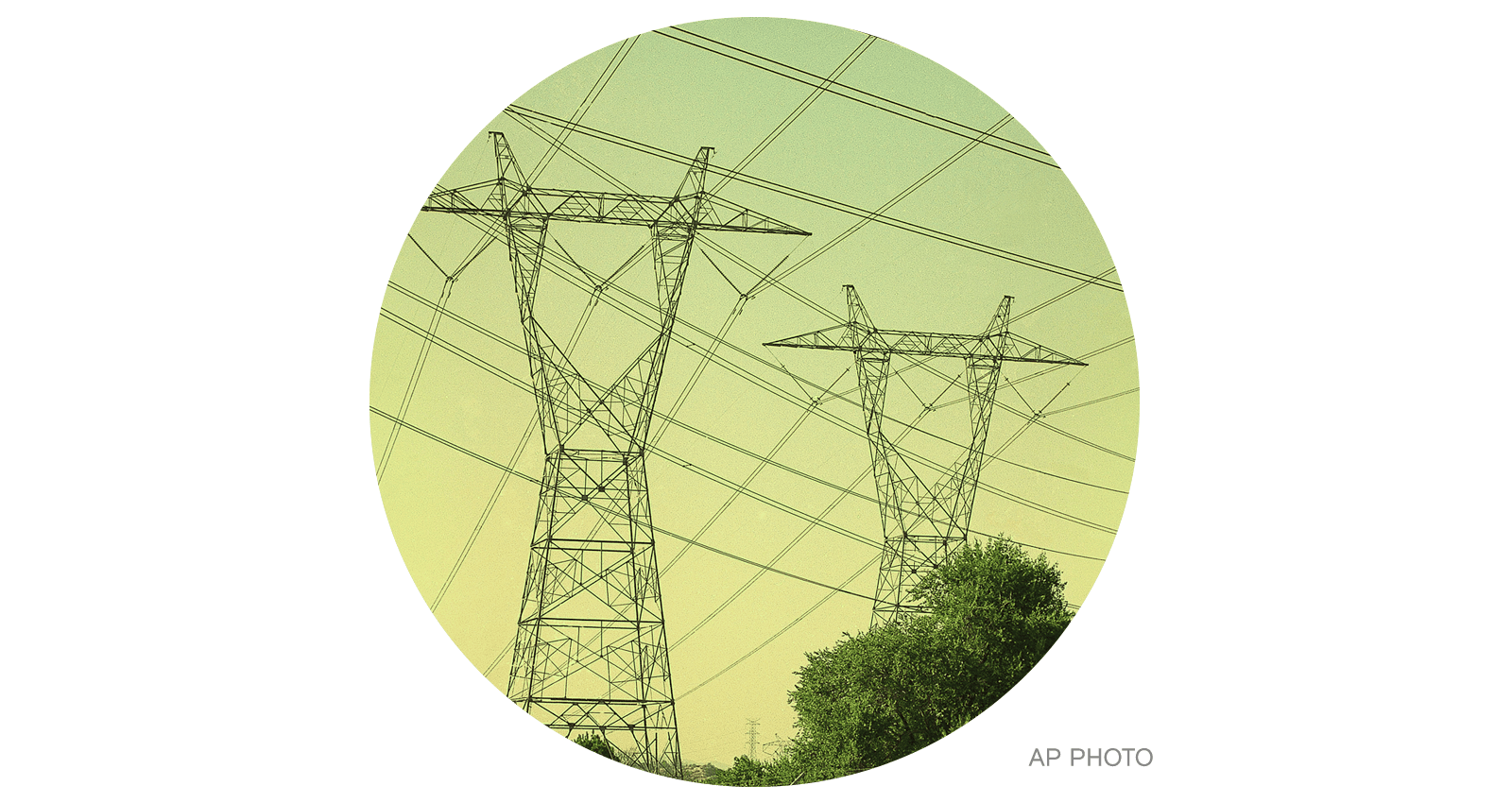 More than 2,000 miles of new, high-voltage transmission lines — which help deliver clean energy to homes and businesses — are coming to the Midwest.

In a move that’s being hailed by clean energy advocates across the United States, the board of directors for the Midcontinent Independent System Operator, or MISO — the organization that manages the Midwestern grid — approved a $10.3 billion investment in 18 new transmission lines this week. Never before have so many power lines been approved all at once.

Kevin O’Rourke, vice president of strategic partnerships and public affairs for the nonprofit American Council on Renewable Energy, tweeted that the plan was “a big milestone, as it’s the single largest transmission expansion enabling clean energy” in American history. Another expert called it “potentially the biggest story of the year” for clean energy.

According to MISO, the new transmission lines will stabilize the grid as it shifts from fossil fuels to renewables. They will help facilitate the retirement of more than 50 gigawatts of fossil fuel-powered electricity, primarily from coal plants, and set the stage for some 53 gigawatts of wind, solar, and battery projects to come online by 2039 — enough to power 12 million homes, according to one estimate. Although the cost of the new power lines will ultimately be passed on to utility customers, MISO estimates that they will create net benefits of up to $52.2 billion, in part due to fuel savings and reduced risk of power shutoffs.

Now that MISO has approved the transmission expansion, Midwestern utilities will be in charge of building the actual power lines, subject to approval from state regulatory commissions. Beth Soholt, executive director of the nonprofit Clean Grid Alliance, said she’s optimistic that MISO will help utilities secure approvals. Although she called the grid operator’s announcement “a historic accomplishment,” she called for even greater investment in transmission lines nationwide to support building electrification and electric vehicle expansion.

“This is a modest start on what we need to do to transform our grid,” she told me. “If you want a lot of EVs, we need more grid. If you want one you’ve got to have the other.”