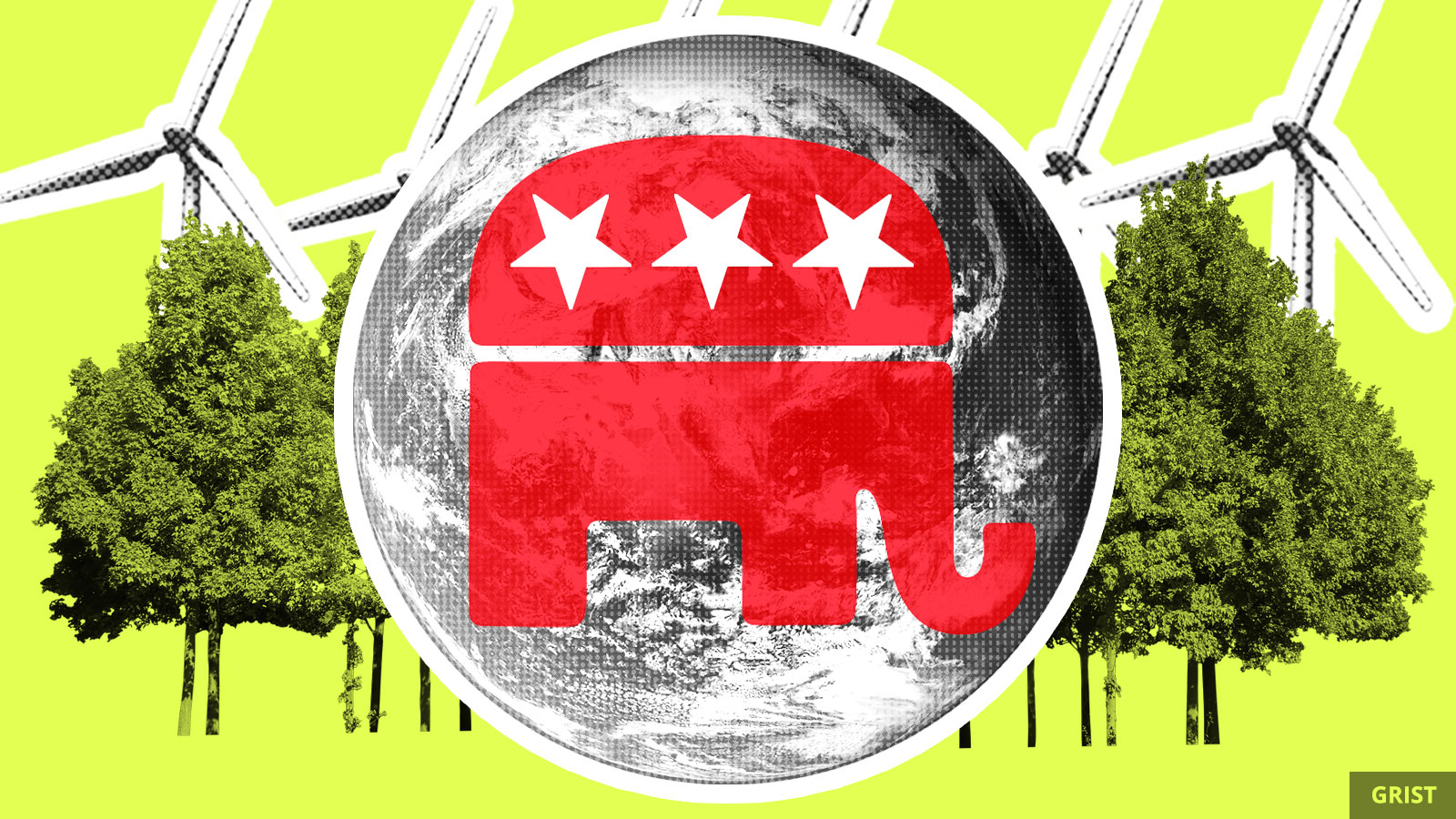 House Republicans are changing their party’s decades-old tune of climate skepticism and announcing part one of a three-part plan on climate change. The proposal set to be unveiled today will include subsidies for tree planting and carbon capture technology.

The other parts of the plan, which will be unveiled in the coming weeks, will focus on investments in renewable energy and reductions in plastic pollution. The package has some oil rig–sized gaps — like a lack of emission reductions targets — but it’s still a big shift for a party that as recently as two years ago had members on the House Committee on Science, Space, and Technology pinning sea-level rise on rocks falling into the ocean.

The sudden pivot from climate denialism to climate policymaking probably doesn’t mean that representatives finally listened to the overwhelming evidence for climate change. Voters across the political spectrum, and young Republicans in particular, have grown increasingly unhappy with the United States’ climate apathy. A recent poll found that President Trump’s climate record has garnered more widespread disdain among voters than any other policy area, even immigration or healthcare. Voters seem to have pushed the issue past the threshold of willful ignorance for Republicans in a way that all the data in the world never could.

Air pollution fueled by burning gas, coal, and oil is responsible for more than 4 million premature deaths around the world each year, according to a new report. The study also found that fossil fuel pollution costs the global economy about $8 billion per day.

Deforestation is causing up to 20 percent of the Amazon rainforest to emit more carbon dioxide than it absorbs, a new decade-long study found. The Amazon, the so-called lungs of the planet, has historically been a carbon sink — but as logging and fires kill millions of trees, the region’s southeast portion has become a net emitter of the greenhouse gas.

Some alarming news from Antarctica: On Sunday, a 120-square-mile chunk of ice broke off the Pine Island Glacier in the West Antarctic bay. Meanwhile, a new study found that climate change is causing drastic declines in the chinstrap penguin population on the Antarctic Peninsula.

Don’t miss the forest for the treaty