It’s Tuesday, July 12, and North Carolina’s highest court has made it harder to prohibit rooftop solar. 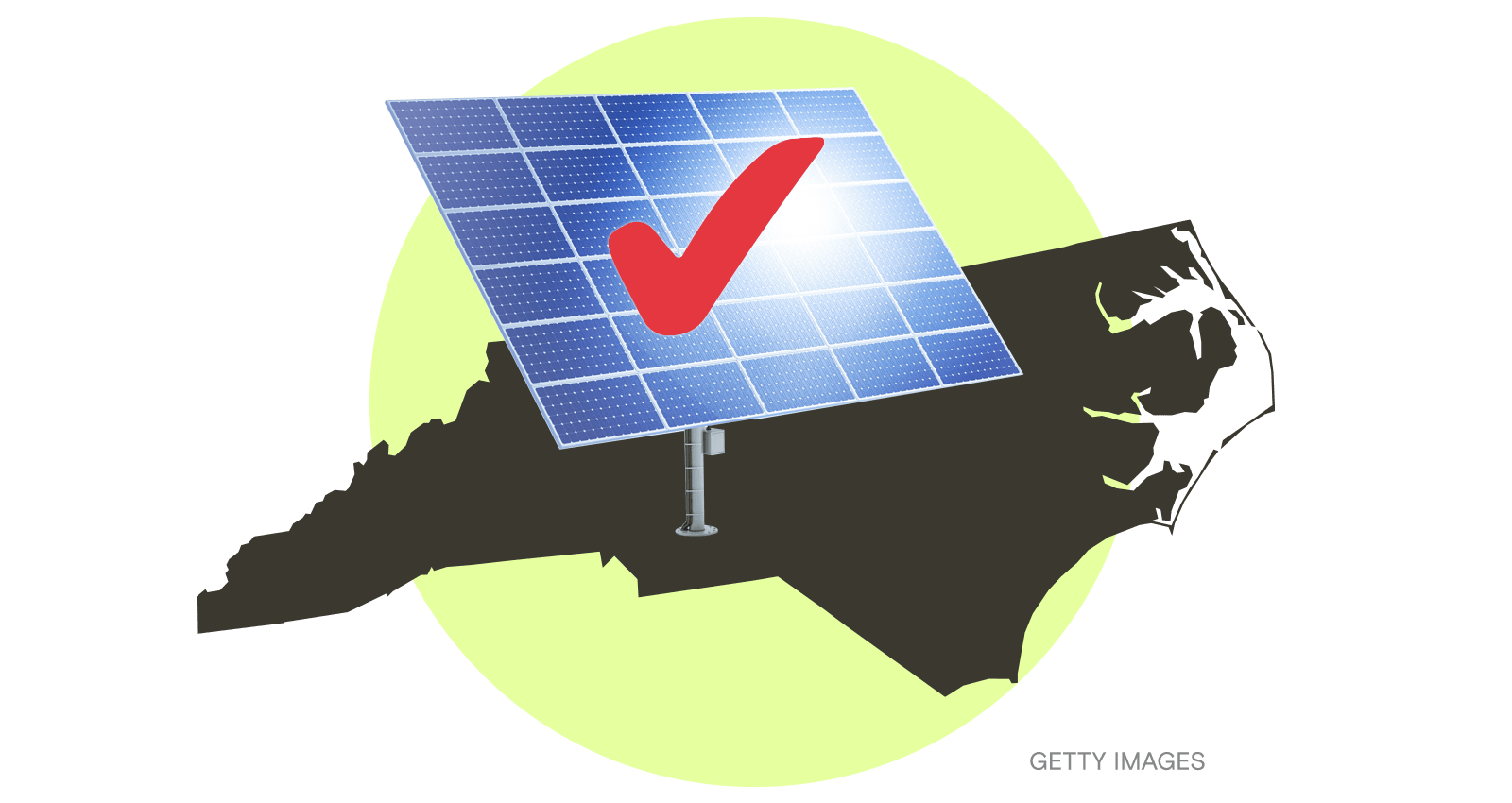 The North Carolina Supreme Court delivered a victory to clean energy advocates last month in a ruling that will make it easier for homeowners to install rooftop solar panels.

In a 4-3 bipartisan decision, the court ruled in favor of solar companies, environmental groups, and a Raleigh resident named Tom Farwig, whose rooftop solar panels had faced opposition from the Belmont Association. Despite a 2007 solar access law that prevented North Carolina homeowners’ associations from banning the “reasonable use of a solar collector” on single-family homes, Belmont argued that an exception in the law allowed street-facing panels like Farwig’s to be prohibited on aesthetic grounds.

The Supreme Court disagreed, claiming that Belmont couldn’t stop Farwig and other residents from installing rooftop solar panels without explicitly forbidding them in its community covenants.

Blue Raven Solar, which installed Farwig’s panels, celebrated the decision. “[W]e are vindicated in our support of our customers and in our fight to make rooftop solar available and affordable to everyone,” the company said in a statement.

Although the decision doesn’t entirely prevent homeowners’ associations from restricting street-facing solar panels, it will at least provide clarity to those who have been unsure whether rooftop solar is allowed in their communities. Statewide, 40 percent of North Carolinian homeowners are members of more than 14,000 homeowners’ associations, which will now have to write specific rules on street-facing solar panels if they wish to prohibit them. (Though clean energy advocates are trying to stop associations from being able to even do that, through a bill that passed the state House last year and has now moved on to the Senate.)

“There are now dozens of our clients who are excited to get the ball rolling on their solar projects,” Bryce Bruncati, director of residential sales for the solar company 8MSolar, told Energy News Network. “It opens the door to a good chunk of people.”

California lawmakers are ready to decarbonize the shipping industry. The technology isn’t there yet.
Joseph Winters, Grist
➤ Read more

DOT wants to drive down emissions