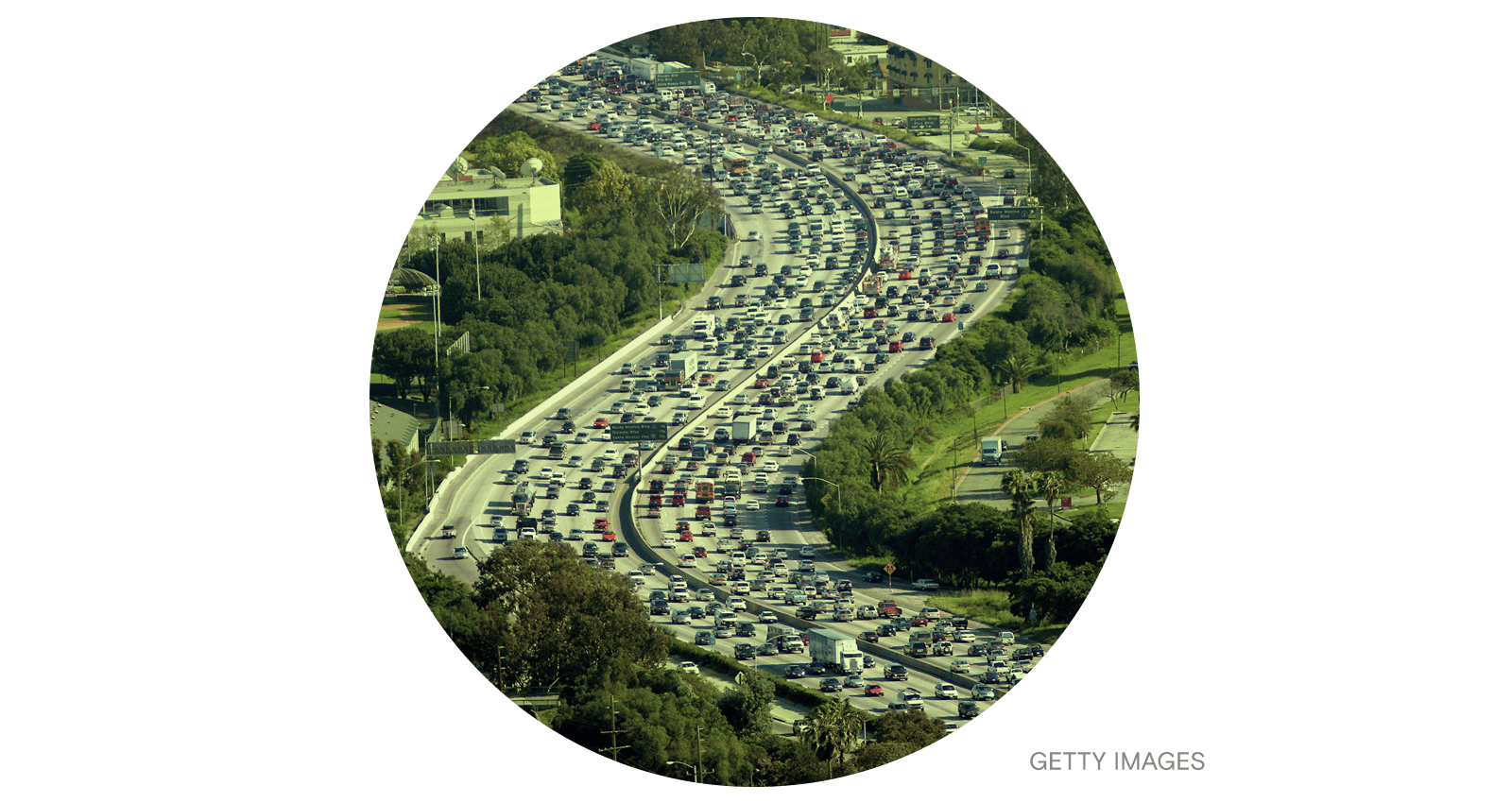 In an effort to stem greenhouse gas emissions from cars and trucks, the U.S. Department of Transportation, or DOT, proposed a new rule last week that would require cities and states to track and reduce climate pollution associated with driving on their highways and major roads.

The proposal would dramatically expand systems to track road-related climate pollution beyond the 24 states, and the District of Columbia, that already have them in place. According to a DOT press release, cities and states would be able to meet the new requirement with more than $27 billion in federal funding from the Bipartisan Infrastructure Law that Congress passed last fall. A new national framework from the Federal Highway Administration, a division of the DOT, would help states track their progress.

“[W]e are taking an important step forward in tackling transportation’s share of the climate challenge, and we don’t have a moment to waste,” Transportation Secretary Pete Buttigieg said in a statement. According to the Environmental Protection Agency, transportation represents the country’s largest source of greenhouse gas emissions, accounting for 27 percent of the country’s climate pollution in 2020. More than half of these emissions come from on-road vehicles.

The rule would give states autonomy to set their own two- and four-year greenhouse gas reduction targets, as long as they are in line with the government’s goal of reaching economy-wide carbon neutrality by 2050.

Many Republicans and road-building trade organizations have opposed the DOT proposal as an example of federal overreach, but environmental advocates cheered the plan.

“This proposed rule will provide sunlight and accountability on how our tax dollars are being spent,” Beth Osborne, director of the nonprofit Transportation for America, said in a statement. “State DOTs and metropolitan planning organizations will now have the opportunity to set decreasing emissions targets, and they should not drag their feet in doing so.”