It’s Wednesday, January 22, and the U.N. just ruled in favor of climate refugees. 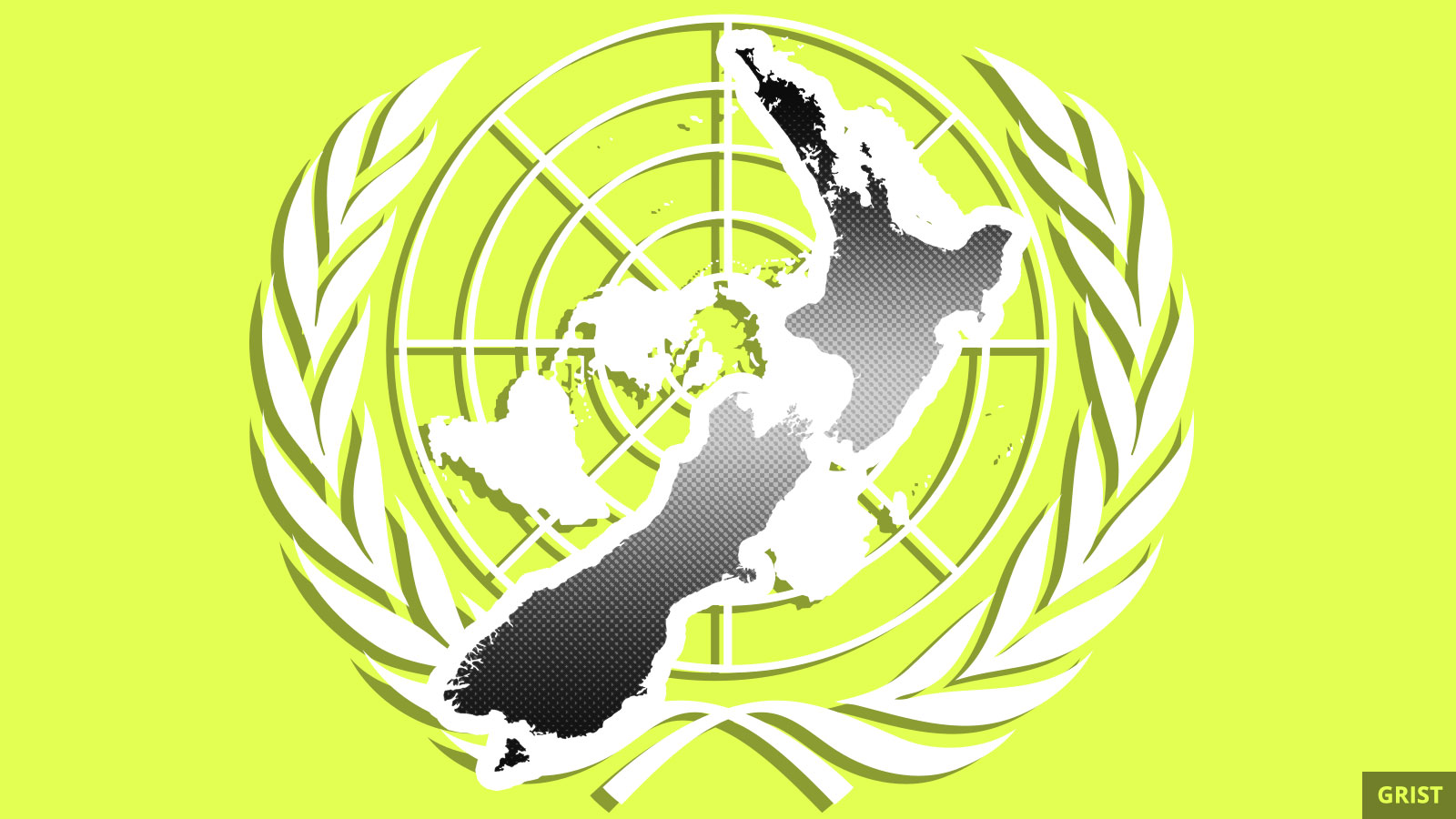 As the world warms and generates increasingly severe droughts, fires, floods, and hurricanes, more and more people are being forced to leave their homes in search of habitable land. In coming years, climate change is expected to create millions of refugees. On Monday, a U.N. panel ruled that those refugees can’t be forced to go home by their adoptive countries. That decision could become the basis for future legal claims by climate-displaced people.

The ruling from the U.N. Human Rights Committee concerned the case of Ioane Teitiota, a Kiribati man who tried to get asylum from New Zealand in 2013 by arguing that his home island will soon disappear under rising seas, violating his inherent right to life under the 1951 U.N. Convention relating to the Status of Refugees. Despite the fact that the Intergovernmental Panel on Climate Change said that Kiribati is one of six Pacific islands most threatened by rising seas, the U.N. committee did not rule in Teitiota’s favor. His life, it argued, is not currently at risk, and there is still time for the Republic of Kiribati to take action to protect its citizens against rising seas. (The island has an estimated 10 years before it becomes uninhabitable.)

The ruling isn’t a win for Teitiota, but the panel did say that the effects of climate change could become so bad that people could be exposed to a “violation of their rights.” If that becomes the case, countries like New Zealand and the U.S. will have to accept the refugees or risk violating the U.N.’s ruling.

PFAS, the cancer-linked “forever chemicals,” are contaminating far more drinking water systems across the U.S. than previously estimated, according to a new report by an environmental watchdog group. Laboratory tests found some of the highest levels of PFAS in major cities like Miami, Philadelphia, and New Orleans. The group’s scientists say they “now believe PFAS is likely detectable” in all major U.S. water supplies.

Officials in Bangkok, Thailand, ordered nearly 450 schools to close on Wednesday as air pollution hit hazardous and unhealthy levels. Bangkok, the most visited city in the world, is polluted by vehicle fumes, dust from construction sites, industrial emissions, and smoke from crop burning in surrounding areas.

The world experienced $3 trillion in economic losses from natural disasters over the last decade, the most ever recorded, according to a new report by insurance broker Aon. The Asia-Pacific region accounted for 44 percent of the total amount, after suffering from tsunamis, super typhoons, and earthquakes.