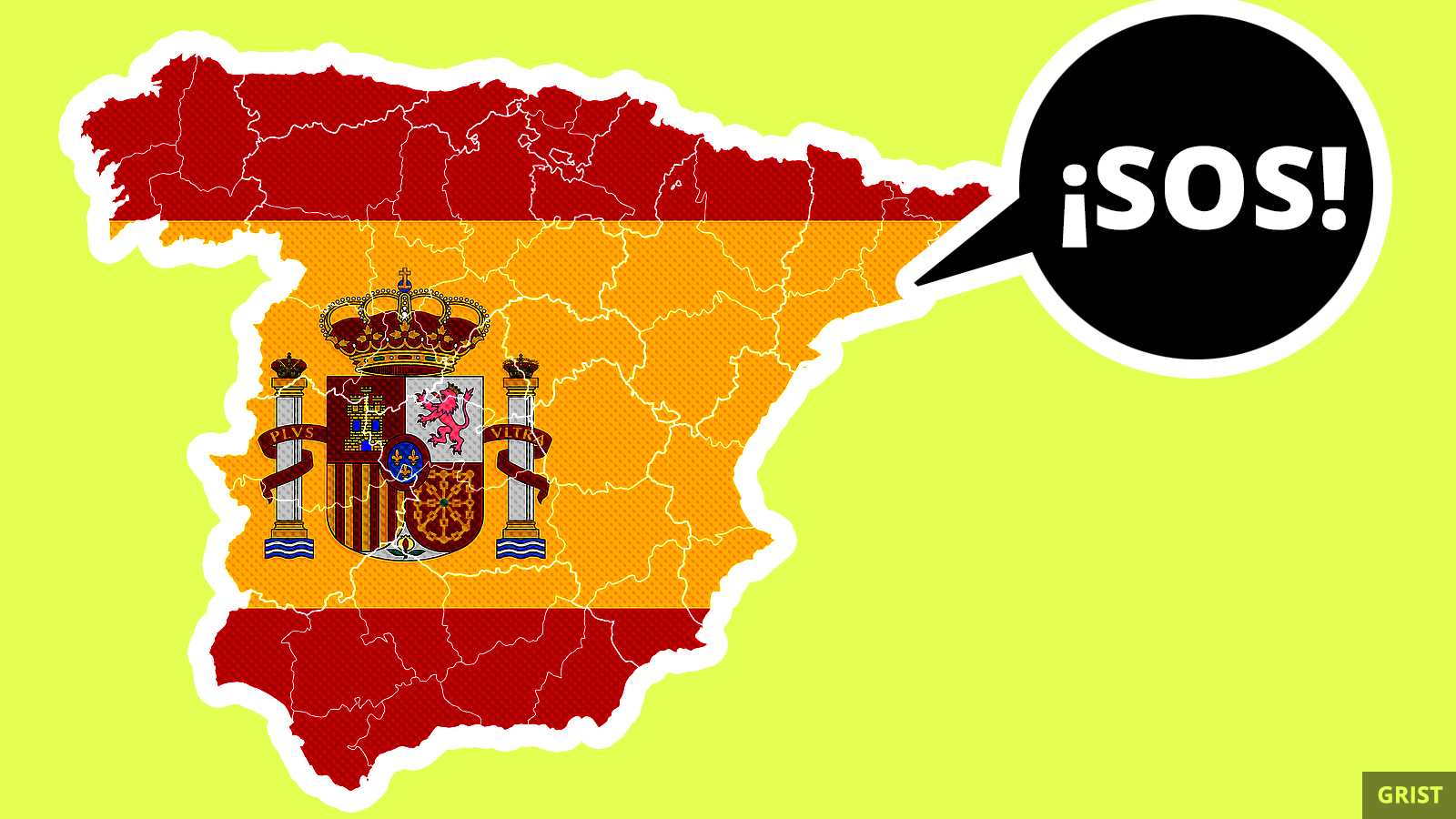 Barcelona — Spain’s second-largest city and the capital of the northeastern region of Catalonia — declared a climate emergency last week, vowing to spend a total of $628 million over the next five years to slash greenhouse gas emissions by 50 percent by 2030.

On Tuesday, Spain followed suit, declaring a national climate emergency. The move comes less than a year after a European Union report found that Spain’s nationwide emissions surged 17.9 percent between 1990 and 2017, while greenhouse gas emissions declined 23.5 percent across Europe overall. Spain’s greenhouse gas output grew largely due to increased usage of transportation, electricity, and heat consumption, according to the analysis.

Barcelona and Spain join a long list of countries and cities across the globe that have already declared a climate emergency. “This is not a drill,” Barcelona Mayor Ada Colau said at a press conference. “The house is on fire. Time has run out, and there are no shortcuts.”

In a keynote speech at the World Economic Forum in Davos on Tuesday, Donald Trump made no mention of climate change but conveyed veiled attacks on climate activists like Greta Thunberg, calling them “perennial prophets of doom.” In the same speech, the president swore he wanted “the cleanest water and the cleanest air,” despite his administration’s record of weakening air and water protections.

On Friday, a federal appeals court threw out the case of Juliana v. United States, a lawsuit that 21 kids brought against the government for not taking action on climate change. The Ninth Circuit Court ruled that the kids’ demand for emissions reductions could only be addressed by the legislative and executive branches of the government. The lead lawyer for the plaintiffs has said she will appeal the ruling.

A severe drought in Australia, which has helped spread devastating wildfires, is also one of several factors driving the beloved and strange duck-billed platypus to extinction, according to a new study. With rivers drying up, the semiaquatic creatures have been left stranded and starving.

Microsoft goes green, and then some