It’s Friday, October 29, and the Biden administration is reestablishing protections for endangered species. 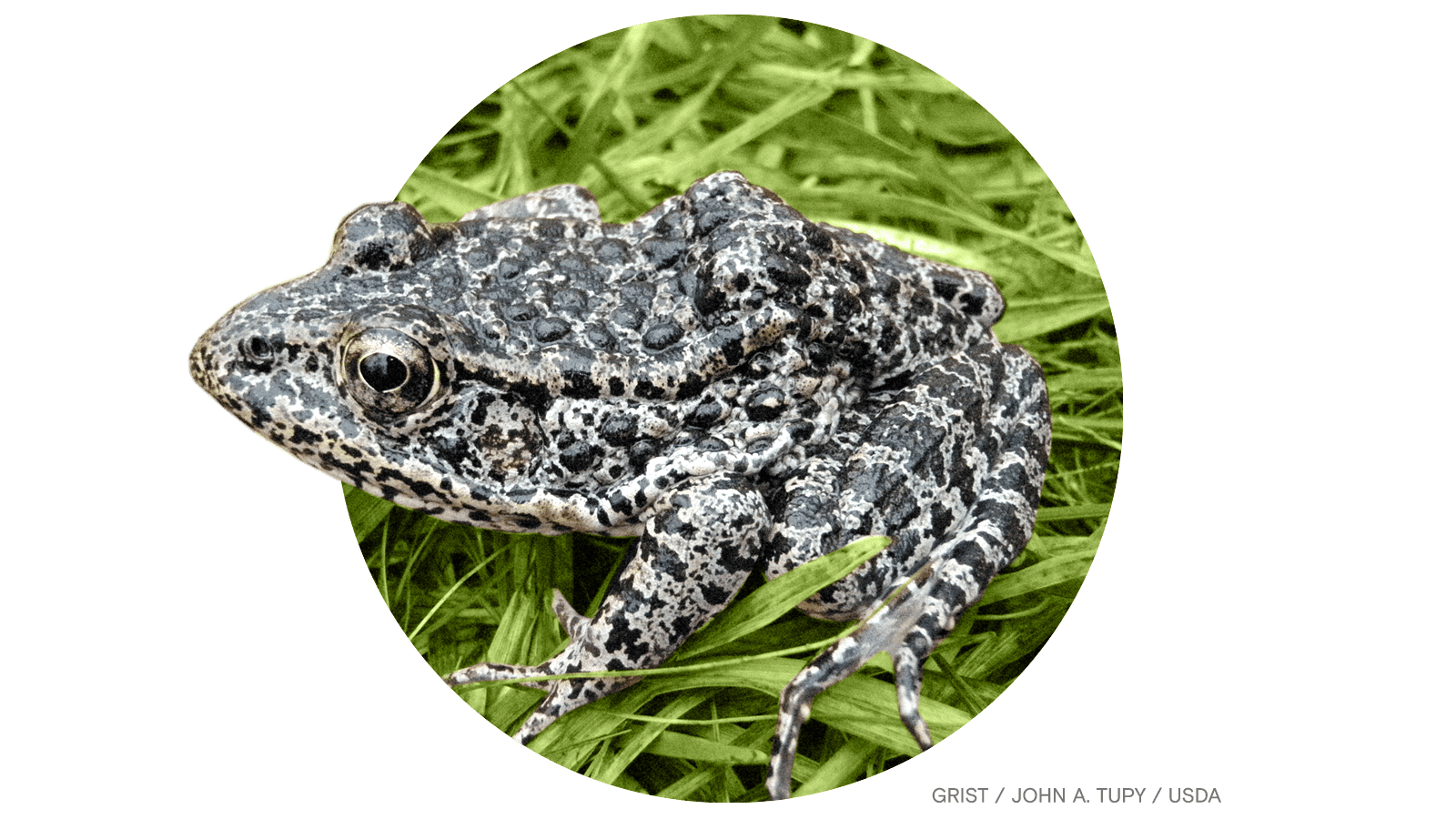 The Biden administration continued its practice of rolling back the rollbacks of the Trump era this week by moving to cancel two rules that limited habitat protections for endangered species.

One of the rules had created a loophole by which the government could deny protections for a certain area if it determined that the site would deliver greater economic benefits from development than from the protection of endangered species. The other rule created a new definition of “habitat” that would have excluded areas that endangered species might need to migrate to in the future due to climate change. Environmental groups worried that the rules would open up more land to drilling, grazing, logging, and other activities that threaten sensitive species.

The Trump administration introduced these changes after a timber company sued the government for designating some of its Louisiana land as “critical habitat” for a highly endangered creature, the dusky gopher frog, which doesn’t currently live in Louisiana but might return there in the future.

The rules were finalized during Trump’s last weeks in office. A U.S. Fish and Wildlife Service spokesman confirmed to AP News that no critical habitat designations have been affected by the rules so far.

Four of the fossil fuel industry’s head honchos appeared before the House Oversight Committee on Thursday to testify about their companies’ history of climate denial — the first time Big Oil has addressed Congress about its efforts to cover up its role in the climate crisis. The fossil fuel executives did not admit to deceiving the public about the risks of climate change, or for obstructing climate action through third-party lobbying groups, despite being presented with ample evidence to the contrary.

A new study documents how European settlers pushed Indigenous people off of nearly 99 percent of their land during the colonization of North America. The tiny fraction of land still under tribal sovereignty faces “increased exposure to climate change risks and hazards, especially extreme heat and less precipitation,” according to the lead author of the study.

China will arrive at a massive climate summit in Scotland next week without any new climate targets in hand, undermining the global effort to significantly reduce greenhouse gas emissions from the world’s biggest economies. China currently produces the largest share of global emissions, though the U.S. is the largest historical emitter. (It’s not a foregone conclusion that President Joe Biden will have any new policies to present at the summit, either.)

A note to readers

Next week, the Beacon is getting a new look and a new voice!

Don’t worry. Grist will still be bringing you a daily dose of climate progress. However, instead of a rotating cast of Grist writers, we’ve chosen one to serve up the news each day. The Beacon will also be arriving in your inbox earlier.

In the meantime, we’d be very grateful if you would take a short, two-minute survey to help Grist understand and better serve its readers.

$555 billion for the climate