It’s Thursday, October 28, and the White House has a climate plan. 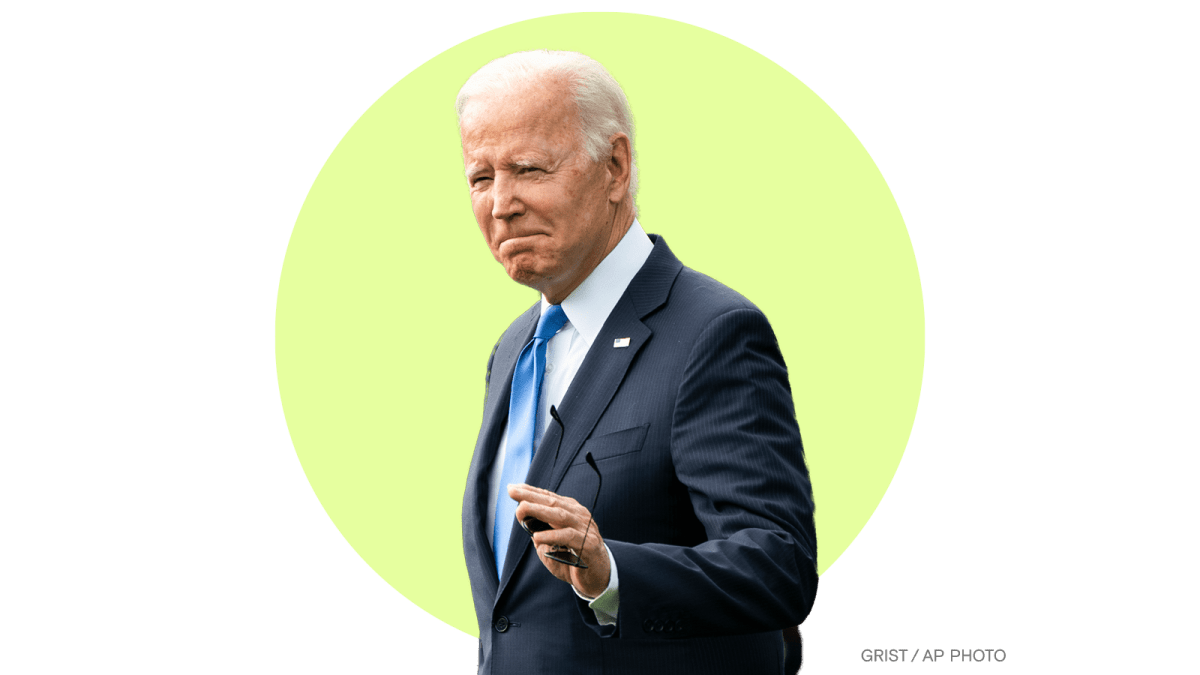 Just a couple of weeks ago, it seemed like the United States — the biggest carbon polluter in history — was going to show up to the COP26 climate summit next month without a serious climate plan in hand.

But after weeks of negotiation with the progressive and centrist factions of the Democratic party, the White House finally announced a framework for its social welfare and climate spending program on Thursday. “When enacted, this framework will set the United States on course to meet its climate goals,” the White House said in a fact sheet. Here’s what the plan includes:

Biden hopes that the announcement will spur House Democrats to pass the first part of his agenda, a bipartisan infrastructure bill that contains a smattering of climate provisions and that has already passed the Senate. Finalized infrastructure legislation, along with the reconciliation framework, would give Biden something, at least, to point to as an accomplishment at COP26.

Australia’s energy minister, Angus Taylor, confirmed on Thursday that Australia won’t join a global pact to cut methane emissions. The pact, pushed by the U.S. and European Union, would commit countries to cutting methane emissions 30 percent by 2030, which Taylor said would “undermine the prosperity of our regions” and “make life harder for everyday Australians.”

Ahead of a hearing today at which fossil fuel executives are facing questions about their companies’ efforts to mislead the public about climate change, oil and gas corporations and industry groups have been running ads in the nation’s influential political newsletters. The ads aim to mislead readers into thinking the companies are aggressively addressing climate change.

Forests located in World Heritage sites absorb 190 million metric tons of carbon from the atmosphere each year, according to a new report published by UNESCO. But in the last two decades, 10 sites have flipped from storing carbon to emitting carbon due to deforestation, wildfires, and climate change.

A note to readers

Next week, the Beacon is getting a new look and a new voice!

Don’t worry. Grist will still be bringing you a daily dose of climate progress. However, instead of a rotating cast of Grist writers, we’ve chosen one to serve up the news each day. The Beacon will also be arriving in your inbox earlier.

In the meantime, we’d be very grateful if you would take a short, two-minute survey to help Grist understand and better serve its readers.