It’s Tuesday, June 15, and phasing out coal is an economic no-brainer. 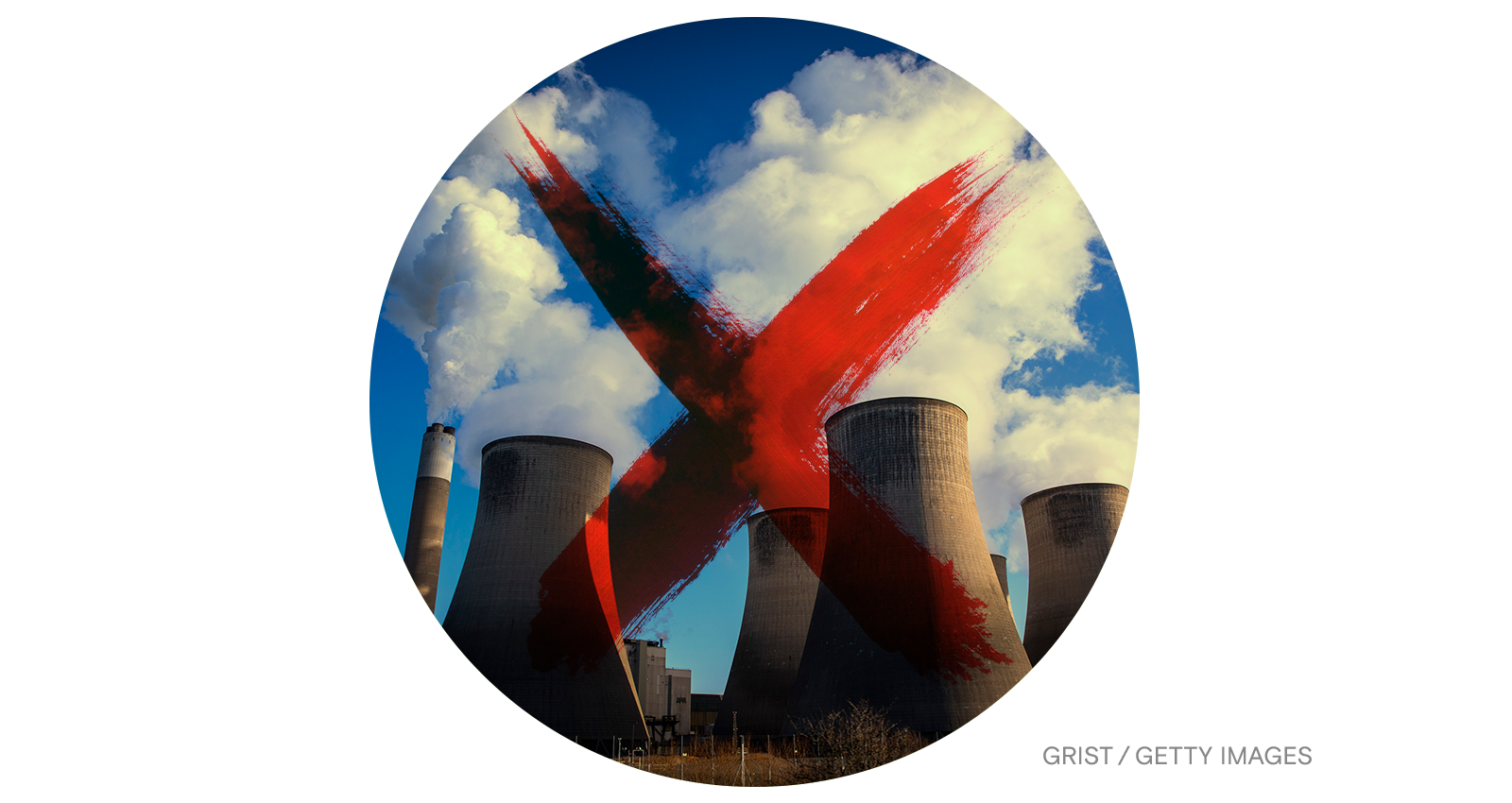 Replacing coal with renewable energy would represent a $78 trillion boon for the global economy, according to new research from the International Monetary Fund.

The working paper uses a measure called the “social cost of carbon” — the estimated damages to human health, infrastructure, agricultural productivity, and more associated with the climate change caused by 1 metric ton of CO2 emissions — to quantify the economic benefit of phasing out coal, starting in 2024. Assuming the world achieves carbon neutrality by 2050, the paper finds that ending the use of coal could generate savings of about 1.2 percent of the current global GDP every year until 2100.

“There’s such a large gain that can be reaped from phasing out coal,” Alissa Kleinnijenhuis, a research scholar at the Stanford Institute of Economic Policy Research and one of the paper’s co-authors, told me. She noted that the paper’s $78 trillion estimate is actually conservative; a higher value for the social cost of carbon shows that a coal phaseout could save the world $211 trillion by the end of the century.

This is because the costs of phasing out coal, installing lots of new solar panels and wind turbines, and even compensating coal companies for unburned fossil fuels is relatively small compared with the amount of damage to people and infrastructure associated with unchecked climate change. According to the authors’ calculations, quickly ramping down coal-fired power could prevent 2.14 degrees Celsius (3.85 degrees Fahrenheit) of global warming, on top of the 1.1 degrees C (2 degrees F) that the planet has already experienced.

Reaping the net $78 trillion in long-term economic benefits of phasing out coal, the paper says, will require an upfront investment of roughly $29 trillion — a sum that the authors recommend be met with a combination of public and private financing, as well as a gradually increasing price on greenhouse gas emissions. Governments in the developed world, which are responsible for most emissions to date, can pay for the lion’s share of public funding both at home and in poor countries, and help spur investments from the private sector.