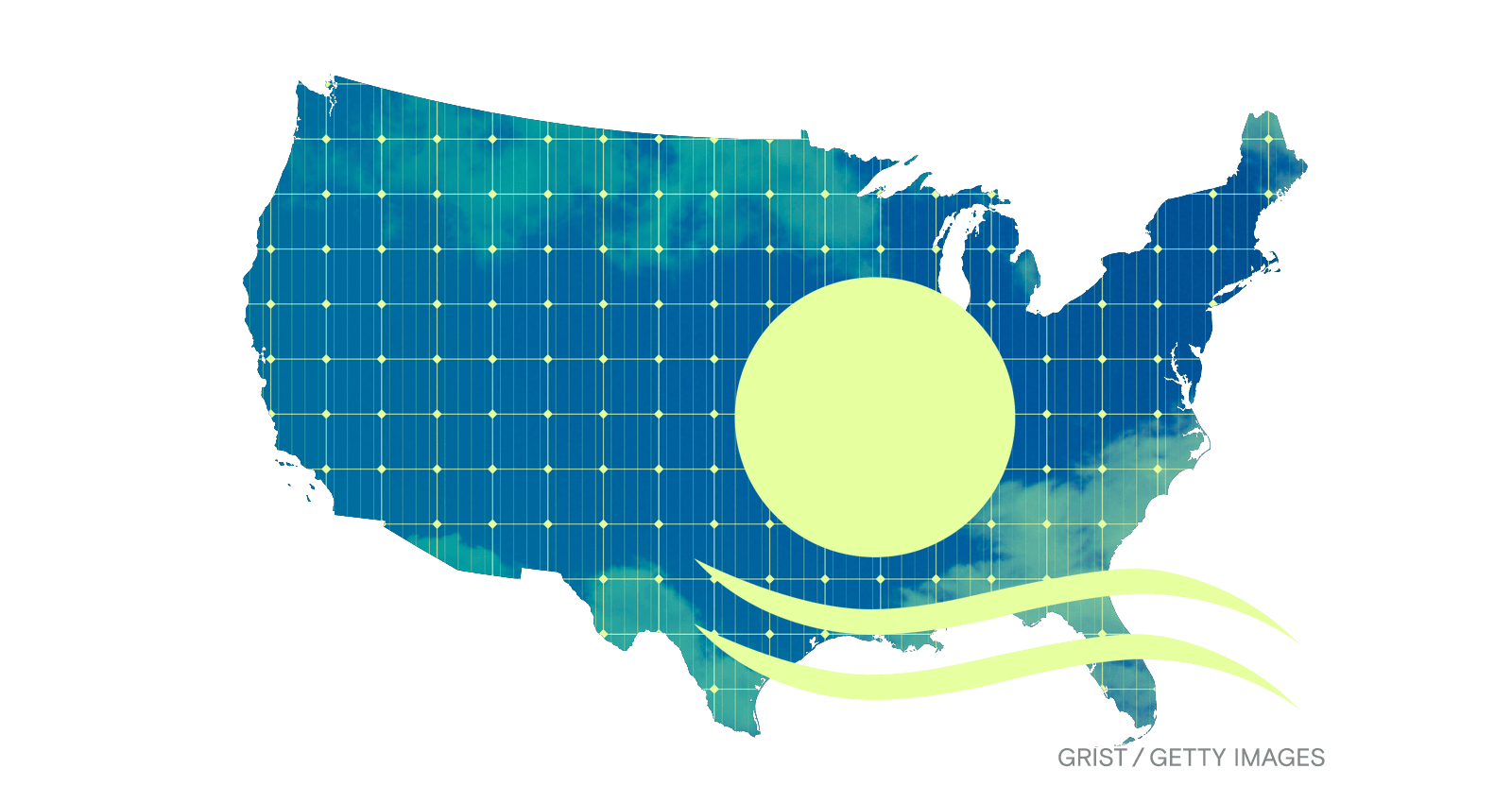 The announcement comes on the heels of the passage of the Inflation Reduction Act, the United States’ most comprehensive legislative effort ever to stem global warming. The law greenlights hundreds of billions of dollars in federal grants, loans, and other investments for clean energy projects, including tax credits for U.S.-made solar panels. Before the package was signed by President Joe Biden, First Solar had said that a lack of federal support made it unlikely that it would build its next factory in the U.S.

Now, the company plans to construct a new factory in the Southeast and expand production capacity at its existing facilities in Ohio, creating an estimated 850 new manufacturing jobs and expanding U.S. solar output by 4.4 gigawatts a year — enough to power roughly 815,000 average American homes.

Mark Widmar, CEO of First Solar, said in a statement that he hopes to reduce the U.S.’s dependence on solar panels made in other countries. More than 90 percent of solar panels installed in the U.S. are built abroad — especially in China, which controls more than 80 percent of global solar panel production. Eight of the world’s top 10 solar panel makers are based there, while First Solar comes in 10th place as the only American manufacturer on the list.

“This investment is an important step toward achieving self-sufficiency in solar technology,” Widmar said, “which, in turn, supports America’s energy security ambitions, its deployment of solar at scale and its ability to lead with innovation.”

First Solar isn’t the only company to announce new projects as a result of the Inflation Reduction Act. Honda and LG Energy Solution, a battery company, for instance, pledged last week to spend $4.4 billion on a new factory in the U.S. for electric vehicle batteries.