It’s Tuesday, September 6, and Hawai’i is officially done with coal. 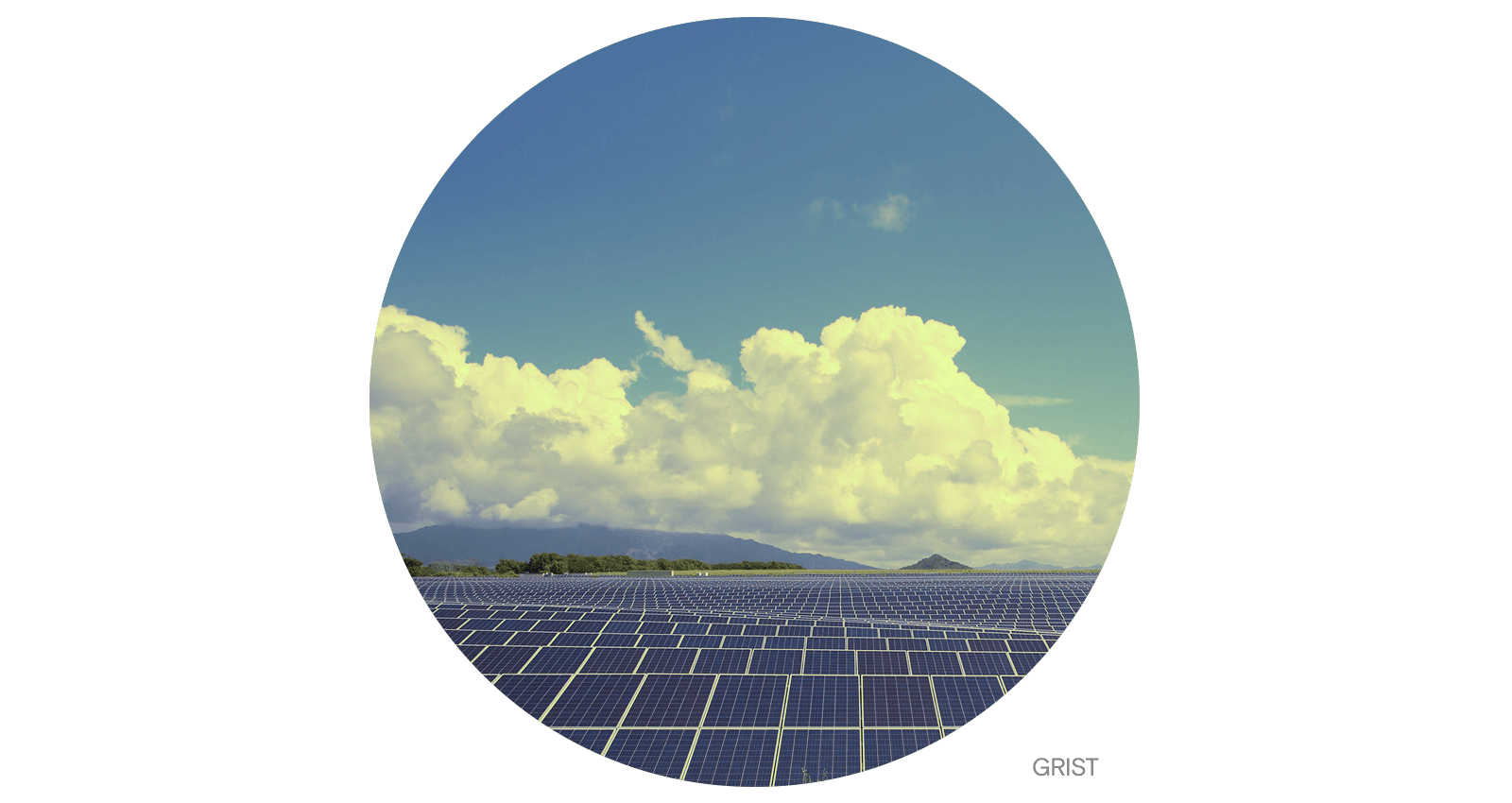 Hawai’i shuttered its last remaining coal-fired power plant last week, bidding farewell to a carbon-intensive energy source that the island chain has relied on for more than 150 years.

The now-retired power plant, owned by the power generation company AES, had been operating since 1992 on the island of Oahu, home to the state capital of Honolulu. It provided up to 20 percent of the Oahu’s electricity and also emitted some 1.5 million metric tons of carbon dioxide each year.

Hawai’ian policymakers approved legislation in 2020 to phase out coal-fired power generation by the end of 2022, coinciding with the end of a 30-year contract for the AES Hawai’i coal plant in Oahu. That legislation built on previous climate commitments, including the nation’s first state law — passed in 2015 — mandating 100 percent renewable electricity generation by 2045.

The challenge now is ensuring Hawai’i has enough renewable capacity to keep up with its energy needs. AES, which supports the transition away from coal, says it’s working on six renewable energy projects across the Hawai’ian islands. Statewide, regulators have approved at least nine other solar, battery, or geothermal projects that are set to begin operating by 2024.

Although Hawai’ian renewables are on the rise, state officials say they still can’t provide enough electricity to fully supplant fossil fuels. Hawaiian Electric, the state’s largest electricity supplier, predicts that some coal-fired power generation will have to be replaced with oil — at least in the near term. That replacement is expected to cause a 7 percent bump in Hawai’ians’ electricity bills.

In an interview with the Guardian, Glenn called the state’s continued oil reliance “really unfortunate” but stressed that it would only be temporary and that the move away from coal would pay dividends in the longer term. “[P]hasing out fossil fuels in favor of our own renewable resources will provide more cost stability and predictability,” he added in his statement.