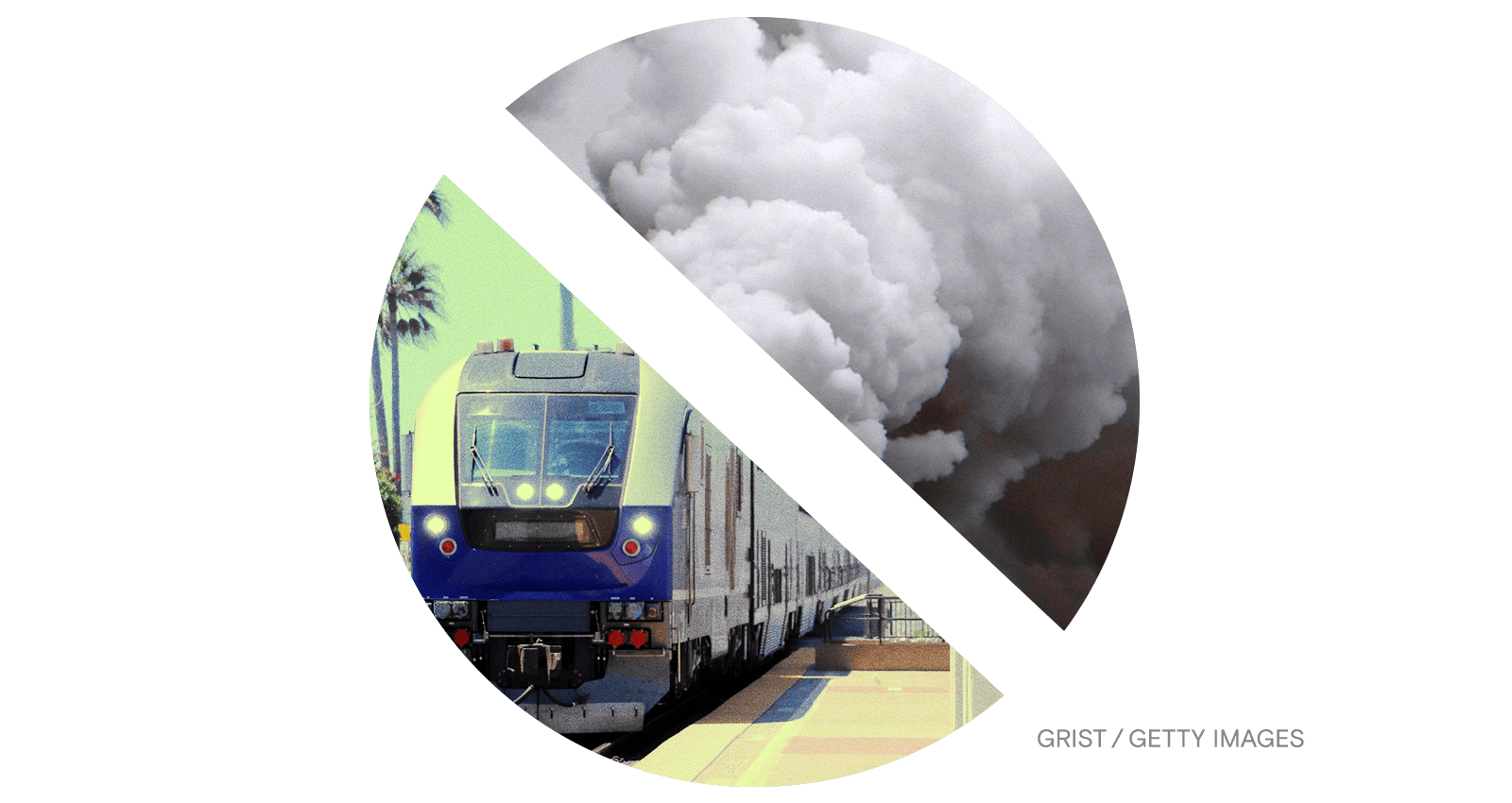 In the U.S., taking the train is already one of the climate-friendliest ways of getting around. But it will soon be even greener, as Amtrak, the country’s federally chartered passenger rail company, announced a plan last week to reach net-zero greenhouse gas emissions by 2045.

To get there, Amtrak says it will first increase its trains’ fuel efficiency and swap out traditional diesel for lower-emissions “renewable diesel” derived from plants. Ultimately, however, it aims to power all of its trains with zero-emissions technologies, potentially including green hydrogen and fuel cells, which use chemical reactions to generate power. Amtrak also says it will use only carbon-free electricity for its routes and buildings by 2030 while also making efficiency upgrades. Half of Amtrak’s electricity already comes from carbon-free sources.

“With new equipment, modernized stations and net-zero emissions, Amtrak can lead the drive toward sustainable transportation throughout the nation,” Amtrak CEO Stephen Gardner said in a statement. Money from last year’s Bipartisan Infrastructure Law is expected to help the company reach its goals.

Amtrak now joins a host of other transportation companies looking to decarbonize within the next 30 years, including the airlines Delta and JetBlue, the freight railway Union Pacific, and the ride-hailing platforms Lyft and Uber. U.S. intercity bus companies have largely avoided net-zero pledges, although many have taken steps to upgrade their fleets’ fuel efficiency. Experts say it’s imperative to drive down emissions across modes of transport, as transportation accounts for more greenhouse gas emissions in the U.S. than any other part of the economy.

Rail, however, is a very small part of the problem — it contributes 2 percent of the transportation sector’s annual climate pollution. According to Don MacKenzie, an associate professor of civil and environmental engineering at the University of Washington, decarbonizing Amtrak is a “bit of a distraction” from more systemic changes to the way Americans move around. Getting more people to choose the train — decarbonized or not — over flying or driving would make a much bigger difference for the climate, he told me.

“That’s where you’re going to move the needle.”

Profiting from poison: How the US lead industry knowingly created a water crisis
Erin McCormick and Aliya Uteuova, The Guardian
➤ Read more