It’s Friday, September 23, and Mike Bloomberg has a new campaign to stem the tide of plastic production. 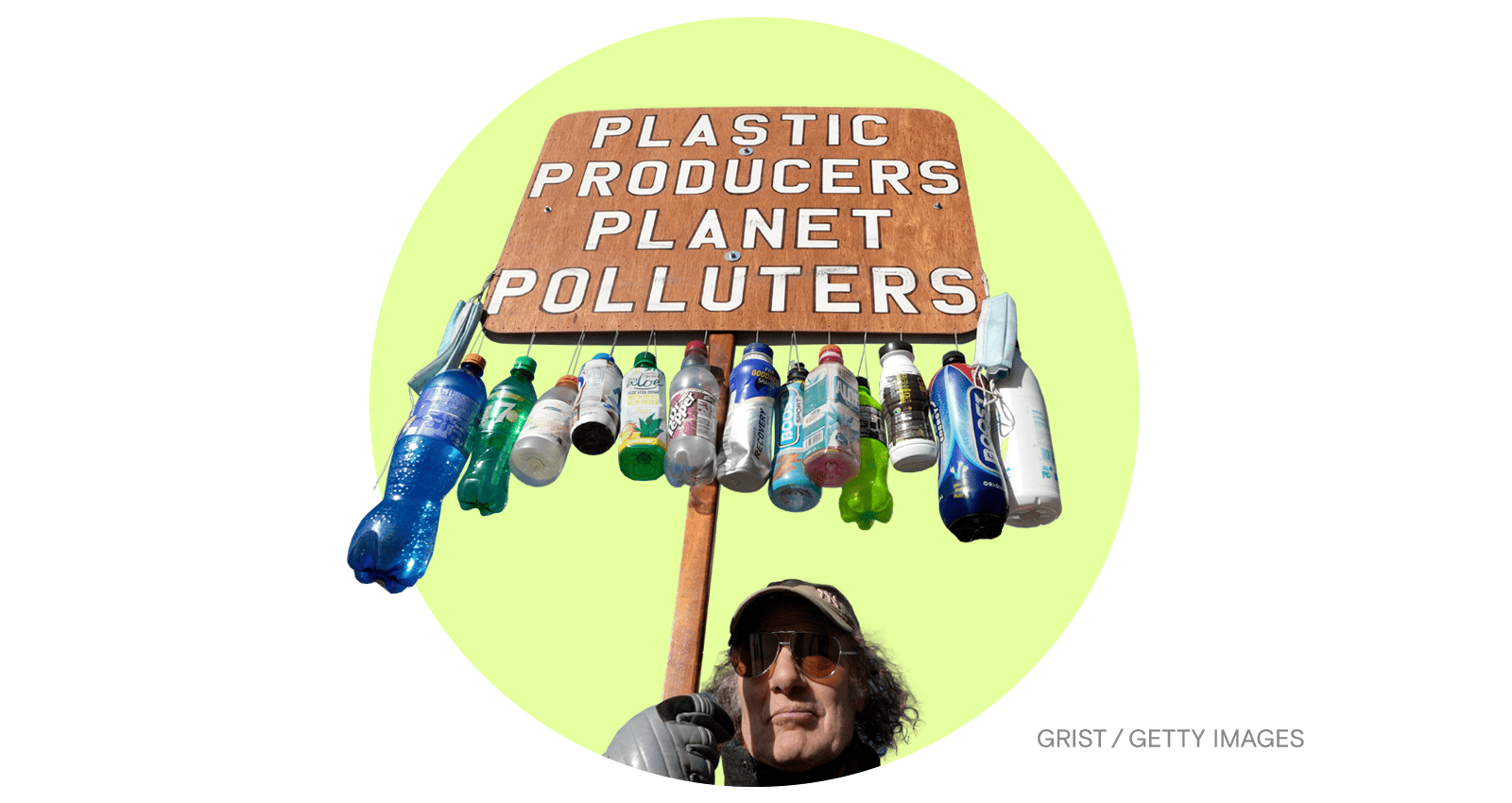 Bloomberg Philanthropies’ $85 million Beyond Petrochemicals campaign aims to “turbocharge” ongoing efforts from grassroots groups to stop the construction of new plastic production facilities in Louisiana, Texas, and the Ohio River Valley. These already-industrialized areas have been slated for dozens of facilities, and experts and environmental advocates are concerned that further development will only exacerbate the regions’ disproportionate public health problems.

“Petrochemicals have caused cancer, emphysema, asthma — they’ve destroyed communities,” Lennox Yearwood, Jr., campaign chair of the Beyond Petrochemicals campaign and CEO of the nonprofit Hip Hop Caucus, told me. “It’s a horror show,” he added, especially in the low-income and majority-Black neighborhoods that are home to the highest concentration of industrial facilities.

Expanding the production of petrochemicals, which are primarily made from oil and gas, would also cause a spike in greenhouse gas emissions. According to Bloomberg-supported research from RMI, a nonprofit clean energy research organization, the industry’s planned growth in the U.S. would double its climate pollution by 2030.

In addition to supporting community efforts, Bloomberg Philanthropies says its campaign will fund research, support legislation and litigation against the petrochemical industry, and “engage with the general public and private sector” to reduce demand for plastics. The approach mirrors a previous campaign from Bloomberg Philanthropies, Beyond Coal, which partnered with the Sierra Club to help shut down some two-thirds of the U.S.’s coal plants over the past decade.

Beyond Petrochemicals will face a different set of challenges, since market forces aren’t nearly as aligned against plastics as they are against coal. The International Energy Agency expects the petrochemical industry to expand rapidly in the coming decades, accounting for nearly half of the growth in oil demand by 2050. But environmental advocates expressed optimism over the campaign’s prospects. As the environmental and human health toll from the petrochemical buildout rises, “there’s a need to match the moment,” Yearwood said. “We intend to be successful.”

Denmark leads the way on ‘loss and damage’