It’s Monday, October 24, and the U.S. is investing in ocean- and river-powered renewable energy. 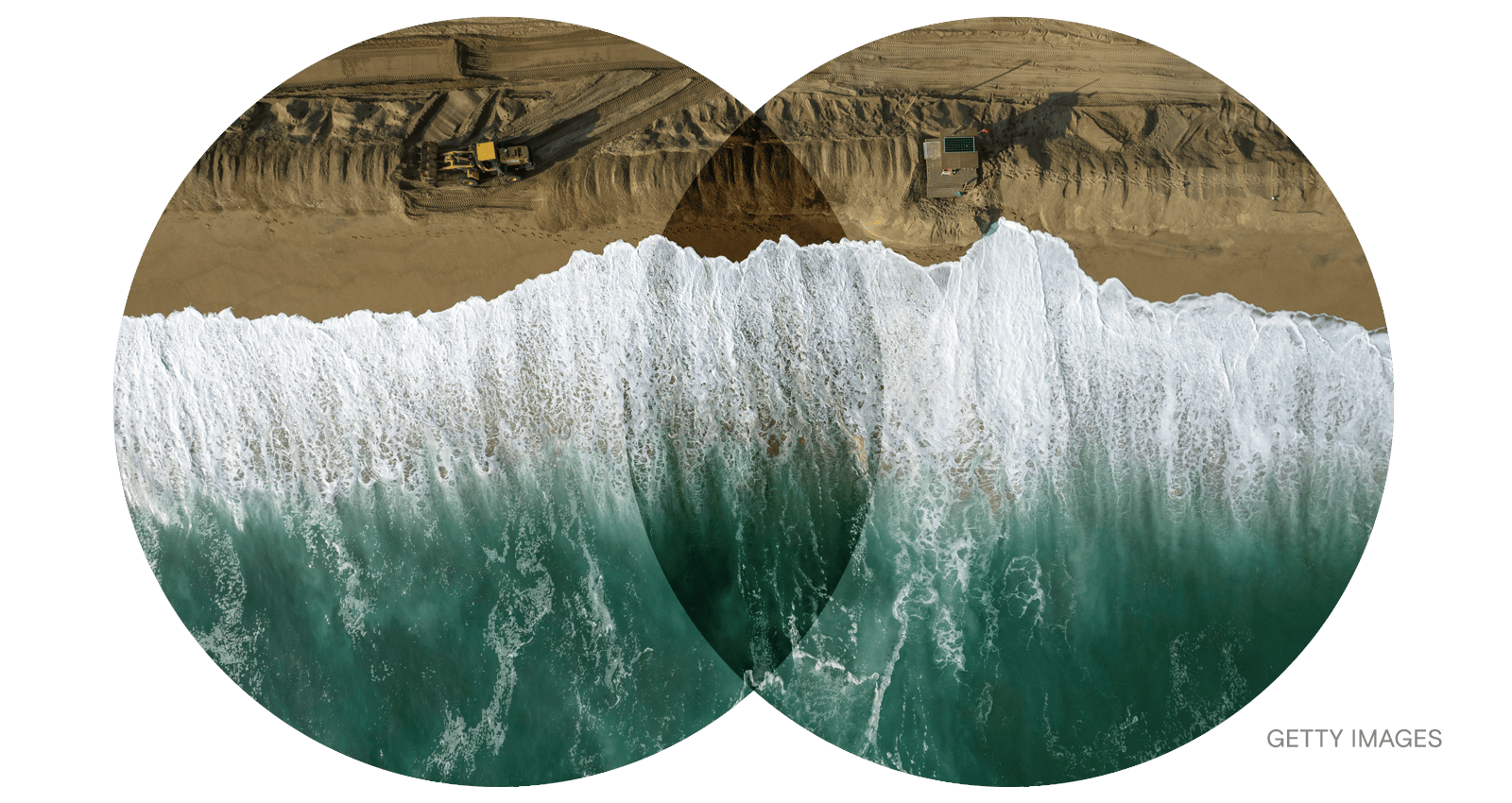 The U.S. Department of Energy last week unveiled a major investment in renewable energy generated by ocean tides and river currents. Some $35 million from the federal infrastructure legislation that passed last year will be deployed to drive further research into the scalability of these technologies and to create at least one demonstration project.

“Our oceans and rivers represent a huge potential source of renewable energy,” Alejandro Moreno, the Energy Department’s acting assistant secretary for energy efficiency and renewable energy, said in a statement. Although ocean tides and river currents only generate a small fraction of the U.S.’s electricity today, the agency says they have the potential to account for nearly 8 percent of the country’s annual power generation.

Experts say tidal power in particular, which uses underwater turbines to harness energy from the ebb and flow of the ocean, could be dramatically expanded over the coming years. Researchers have already made some headway: In 2014, a pilot project in New York state  became the world’s first array of tidal turbines to connect to the electrical grid, and developers hope to eventually expand it to 1 megawatt of capacity. A much more powerful tidal turbine came online in Scotland last year, and there are similar projects underway in Maine and Alaska.

River power also relies on underwater turbines, but it’s much less developed than tidal power. In 2020, the Department of Energy awarded $35 million to 11 projects that are conducting more research into economic, scalable, and sustainable designs.

Both tidal and river currents face similar challenges,  from the availability of testing sites to the need for stable, long-term funding. There are physical challenges, too: At sea, for example, saltwater and powerful storms can wreck infrastructure. The Energy Department said its new funding could address some of these problems, helping researchers and energy companies “establish a working business model covering site development to commercial scale.”