It’s Friday, October 21, and Queens is now home to the biggest curbside composting initiative in the nation. 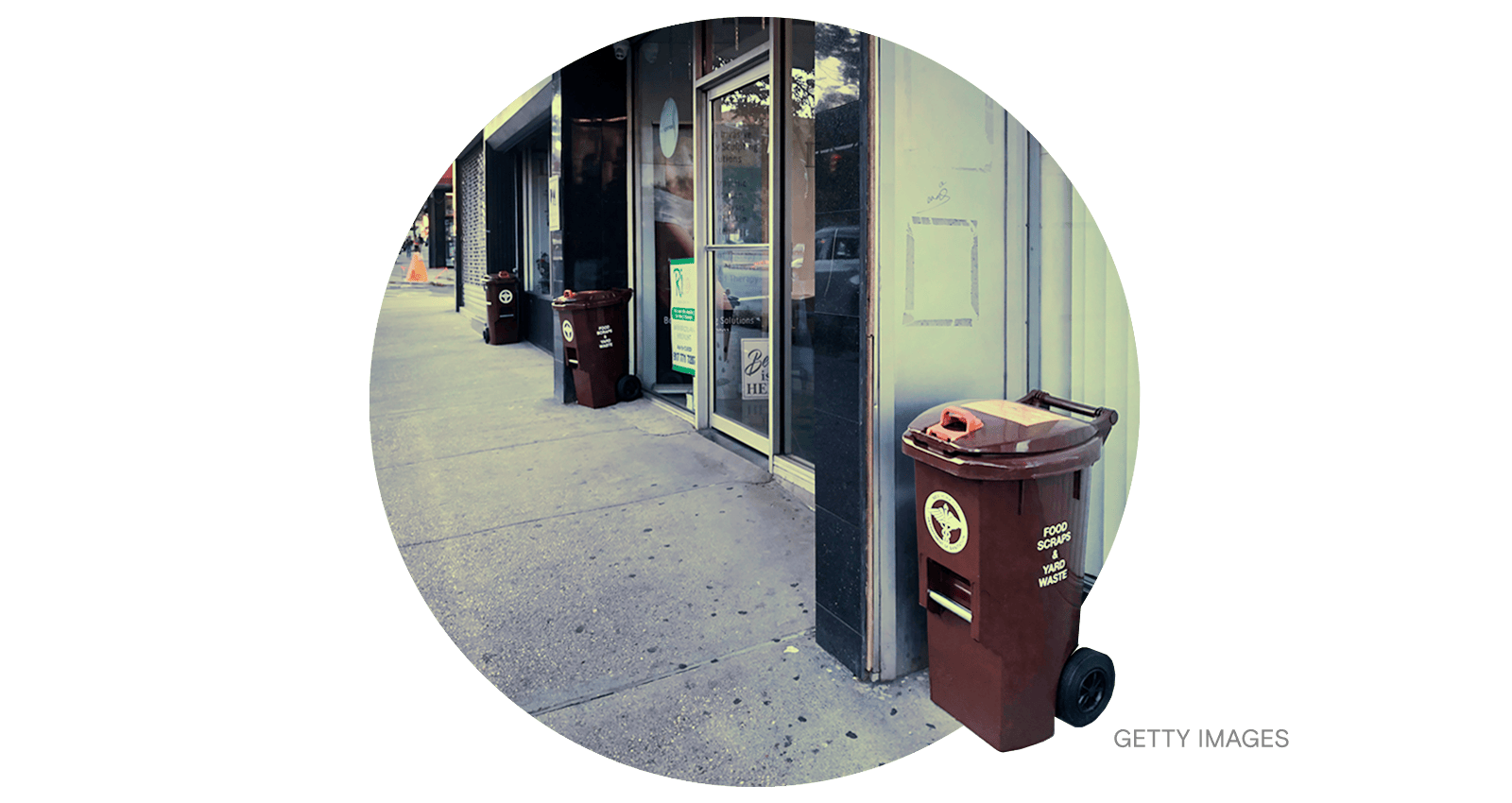 Composting programs have had mixed success in New York City, home to more than 8 million people and an estimated 2 million rats. But a new composting program in Queens, which launched earlier this month, opens a fresh chapter in NYC’s quest to create a curbside composting program. It marks the first time the city has provided free composting to an entire borough, and it’s good news for a city that is trying to reduce emissions.

Queens’ 2.2 million residents can now put food, food-soiled paper, and yard waste —  categories that account for about a third of the waste they typically send to landfills — into bins provided by the Department of Sanitation. The weekly pickup program will run through December, take a three-month hiatus during the cold winter months when yard scraps are negligible, and resume in March.

NYC has set a target to achieve net-zero emissions across its economy by 2050, and Mayor Eric Adams said the new composting program will reduce methane emissions, a major driver of climate change. The climate pollution produced by food that gets tossed in the garbage in the U.S. is larger than the airline industry’s. Adams campaigned for mayor last year on making curbside composting available to all city residents but scaled back that goal when he proposed steep budget cuts this year.

“We looked at what had worked in the past, as well as what hadn’t, and developed a smart, innovative solution that is going to be easier for the people of New York City, harder for rats, and better for the planet,” the city’s sanitation commissioner, Jessica Tisch, said of the new program in a statement.

In addition to launching the Queens program, the city also just installed 250 “smart,” 24/7 composting bins across the five boroughs, which residents can unlock with their smartphones and use to dispose of organic waste. The city will turn the organics collected by the new system into soil and biogas that will be burned for energy.

Your gas stove may be leaking benzene into your kitchen — even when it’s off
Jeffrey Kluger, Time
➤ Read more