It’s Thursday, February 24, and a prestigious art gallery is breaking up with BP. 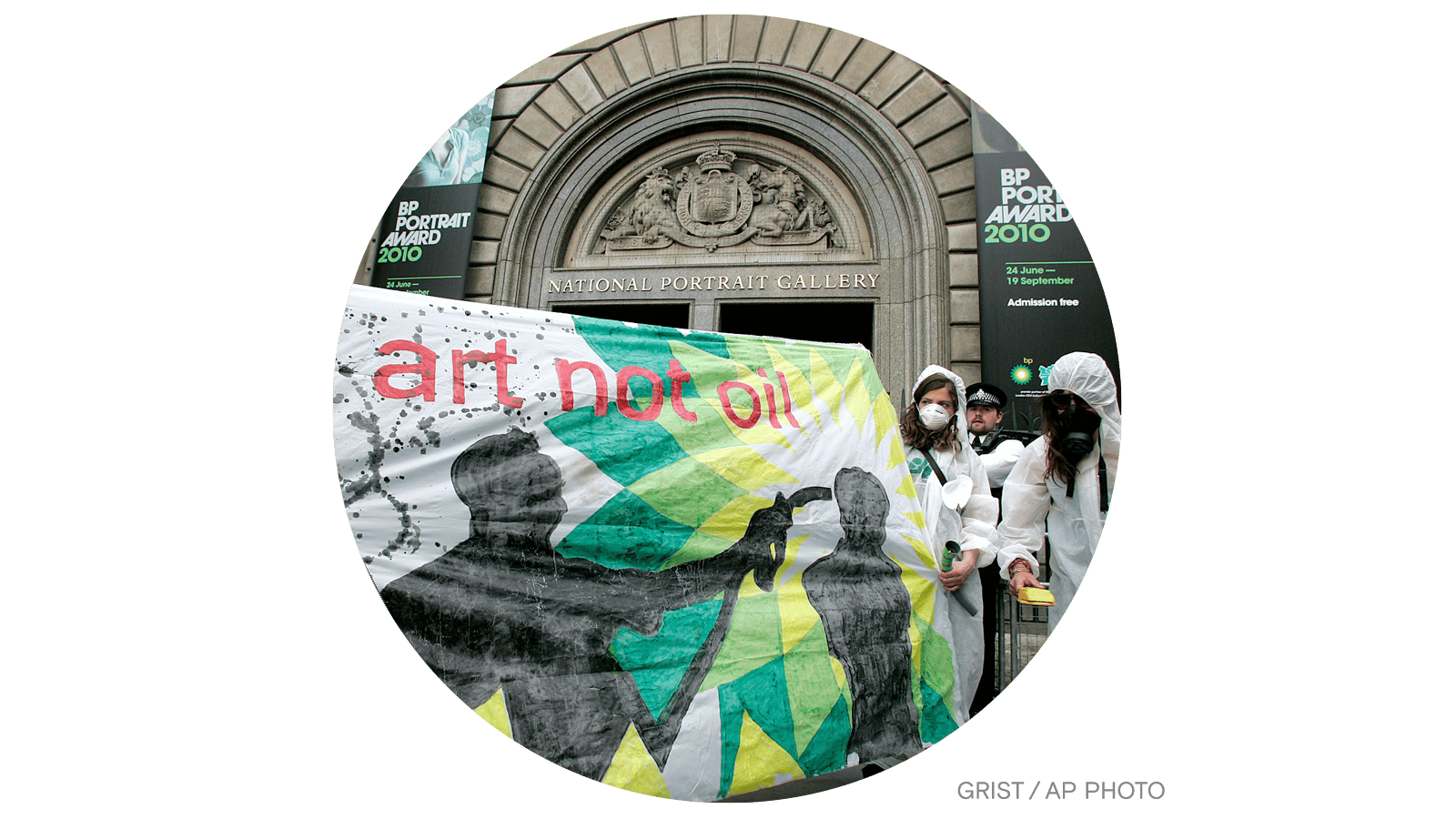 London’s National Portrait Gallery, or NPG, announced on Tuesday that it will end a longstanding and controversial partnership with an oil giant.

NPG’s sponsorship deal with BP will end in December, the museum said in a press release, drawing the curtain on more than 30 years of partnership with the fossil fuel company. “The Gallery is hugely grateful to BP for its long-term support of the BP Portrait Award,” the NPG said in a press release noting that it will not renew its contract at the end of the year.

The annual Portrait Award has long been the target of criticism from artists and advocacy groups who argue that BP’s sponsorship helps bolster the oil company’s flagging reputation. In 2019, nearly 80 leading artists and winners of the prize called on the NPG’s director to cut ties with BP and put the museum on “the right side of history.” That same year, Extinction Rebellion protesters drew international attention by staging a mock oil spill in one of the museum’s main halls. “NPG, drop BP,” the group demanded.

Now, advocacy groups’ efforts seem to be paying off. The NPG joins a rash of British museums and cultural institutions that have ended their relationships with oil and gas companies in recent years, including the National Theatre, the Royal Shakespeare Company, and National Galleries Scotland. The Scottish National Ballet also announced on Tuesday that it had allowed a sponsorship deal with BP to end.

Jess Worth, co-director of the advocacy group Culture Unstained, said the series of announcements represented an “unstoppable rejection” of fossil fuel funding by leading cultural institutions.

The US actually met a climate target