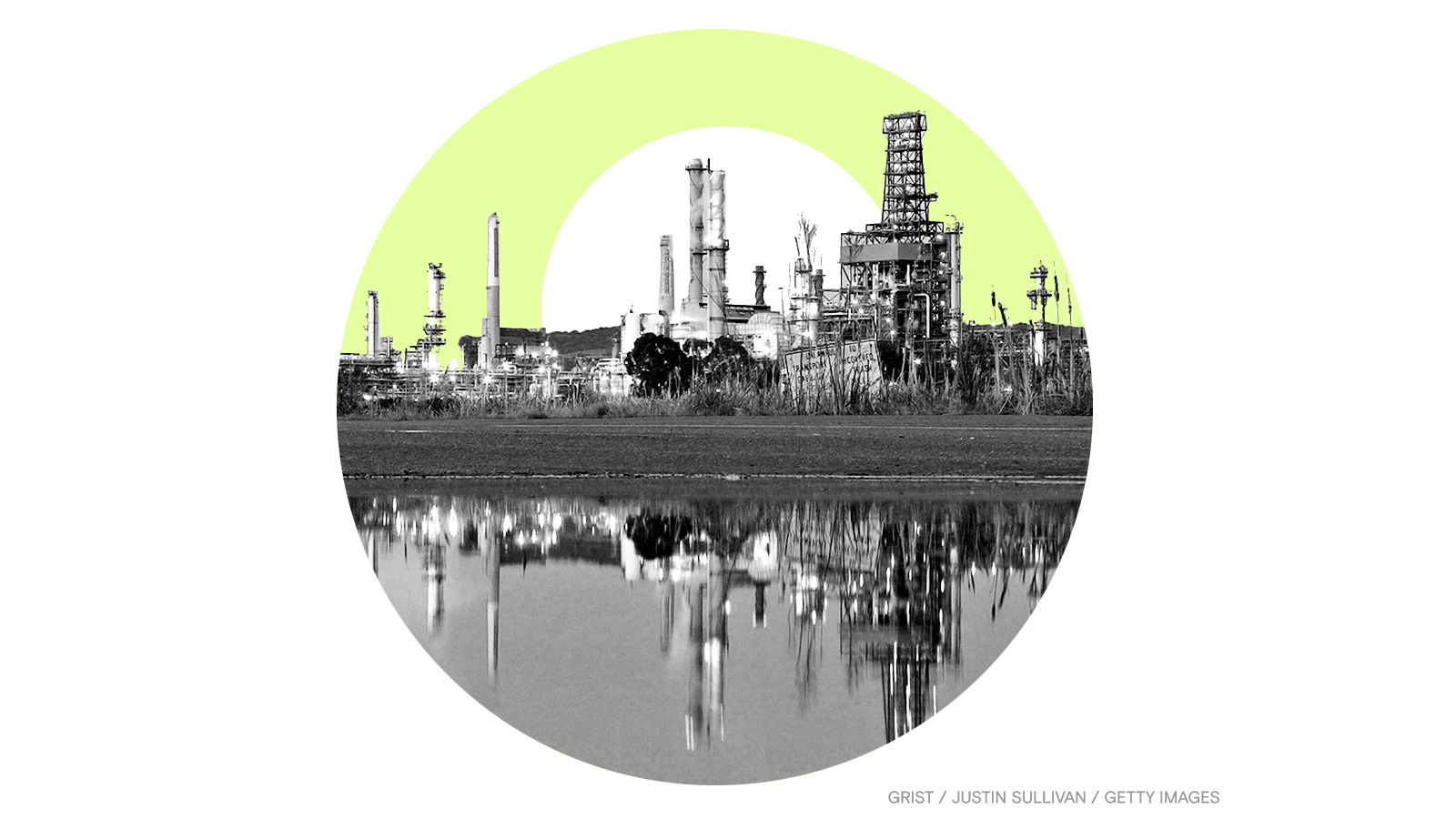 For years, community advocates in California’s East Bay region, across the Bay Bridge from San Francisco, have tried to get their district to crack down on pollution from two large petrochemical facilities: the Chevron refinery in Richmond and the PBF Energy refinery in Martinez. On Wednesday, they were handed a decisive win when the 24-member board of their local air district voted to require that both facilities pass stringent new particulate matter standards that will likely be met by installing wet gas scrubbers, which pull dangerous particles of soot and other small solids out of the refineries’ smokestacks.

Chevron and PBF Energy have five years to achieve a 70-percent reduction in particulate matter emissions combined. The new rules are estimated to result in $26 million to $59 million in health benefits to the residents of the surrounding communities, who are predominantly Black, Hispanic, and Asian, according to modeling conducted by the air district.

A representative from Chevron said the decision was made based on “erroneous data” and plans to investigate legal options. Local organizers, however, expect the rules to withstand legal scrutiny.

“The people win today,” said Andres Soto, an organizer in Richmond with Communities for a Better Environment. “This is a tremendously historic development for environmental justice, climate, and racial advocates in the Bay Area.”

Oregon Christmas tree farms felt the heat earlier this summer: Tree farmers say their crops wilted in late June’s record-breaking temperatures. “The trees were basically cooking,” said one farmer, who estimated he lost $100,000 worth of Christmas trees to heat this year.

FirstEnergy, a multi-billion dollar utility, admitted this week to using dark money to fund a $60 million bribery scheme in Ohio. Authorities charged FirstEnergy with conspiracy to commit wire fraud for its attempt to get public officials to back a subsidy that would have helped the company save two aging nuclear power plants. FirstEnergy agreed to pay a $230 million settlement.

Two new reports from the Ohio River Valley Institute, a nonprofit think tank, say Appalachia’s natural gas boom failed to deliver jobs and economic benefits to the region’s communities. The silver lining? Local and state officials can recoup their losses if they go all in on clean energy.