It’s Thursday, July 22, and Greenland will keep it in the ground. 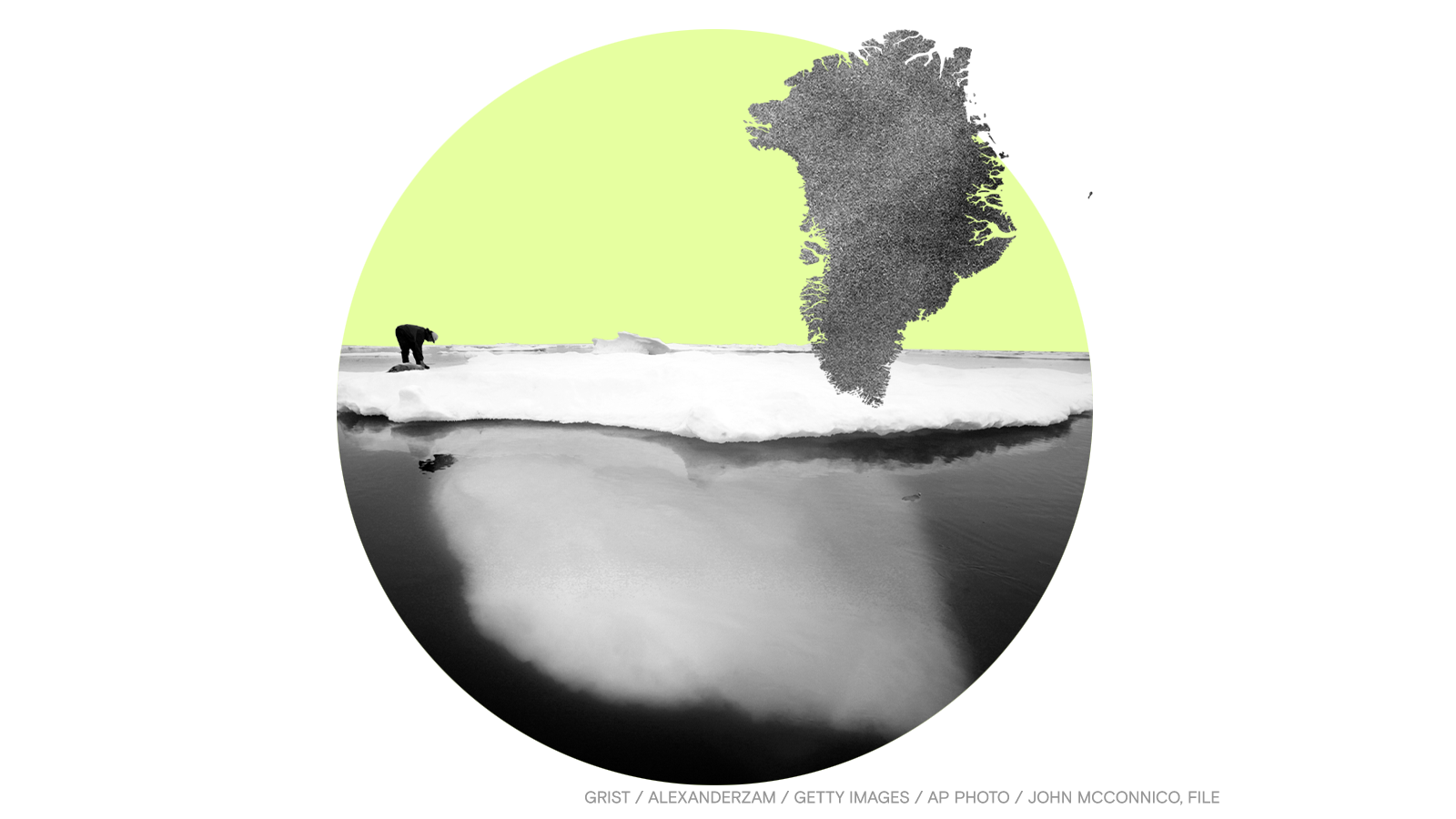 No one has ever drilled for oil in Greenland, and Greenland’s recently elected government wants to keep it that way. Despite estimates that there may be billions of barrels of oil and trillions of cubic feet of natural gas under the enormous Arctic island, the government of Greenland announced last week that it has decided to stop looking for it.

Greenland is a semi-autonomous Danish territory, and the fossil fuels buried under the island were once seen as the key to unshackle those golden handcuffs — Denmark subsidizes Greenland’s economy with $540 million per year. While oil exploration has thus far been unsuccessful on the island due in part to its frigid climate, Greenland’s oil and mineral resources are expected to become more accessible as the world warms and the island’s ice melts.

But Greenland’s government, run by the leftist Inuit Ataqatiiq party since April, is no longer interested in pursuing an extraction-based economy. “The future does not lie in oil,” the Greenland government said in a statement. “The future belongs to renewable energy, and in that respect we have much more to gain.”

While the Greenland government will no longer look for oil on its own or grant new licenses to do so, two small companies that hold licenses to explore in and around the semi-autonomous territory can continue looking until those licenses expire.

Major networks’ morning shows devoted almost as much coverage time to Jeff Bezos’ short trip to space as climate change got in a whole year, according to a new analysis by Media Matters. Morning shows on NBC, ABC, and CBS spent a total of 212 minutes talking about Bezos’ flight on a single day compared with 267 minutes on climate change in all of 2020.

The Biden administration reached a deal yesterday with Germany allowing for the completion of a controversial natural gas pipeline, Nord Stream 2, that would transport gas from western Russian to Germany across the Baltic Sea. Critics worry that Russia will weaponize the pipeline politically, and they argue that the decision will entrench Europe’s dependence on gas for decades to come.

A severe water shortage in Iran’s Khuzestan Province, created in part by rising temperatures due to climate change, has spurred protests that Iranian police have met with violence. ​​“We kept shouting, ‘We want water, just water, we don’t have water,’” a street vendor named Mohammad told the New York Times in an interview. “They answered us with violence and bullets.”