It’s Thursday, April 29, and President Joe Biden is taking on the power grid. 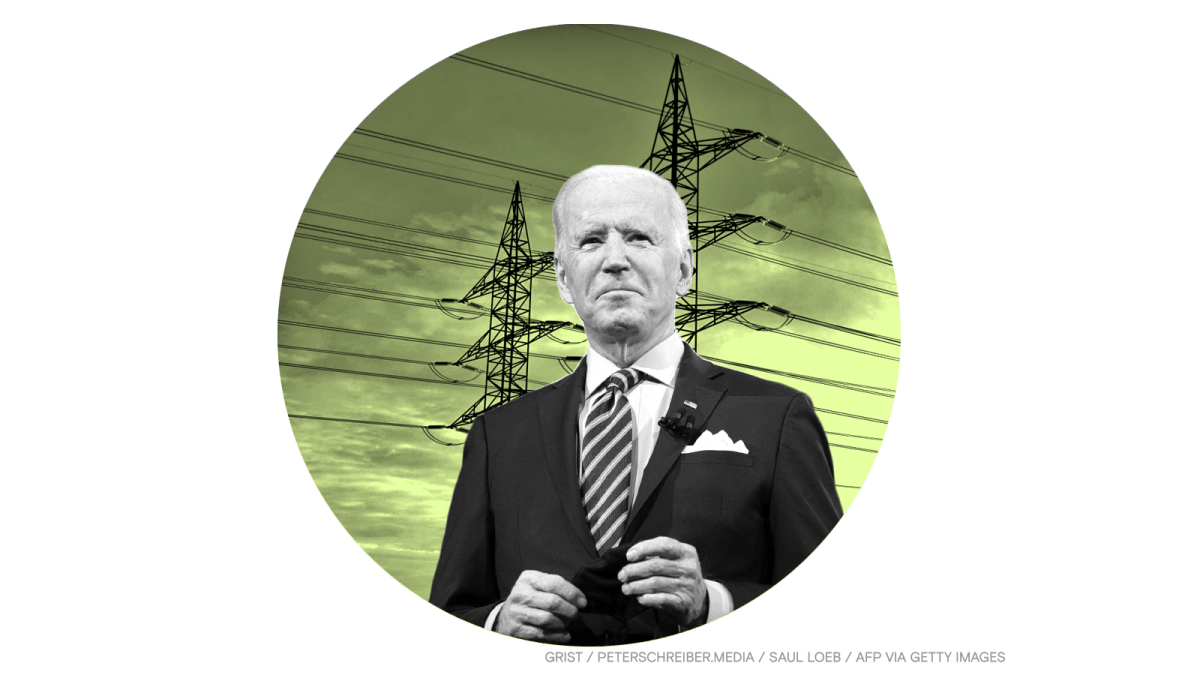 “This is a down payment on our efforts to modernize our transmission nationwide,” Energy Secretary Jennifer Granholm said in a statement. “These investments will make our power system more resilient against threats and more reliable as we increase our clean energy capacity, creating thousands of jobs in the process.”

Investments in grid resiliency could mitigate the worst impacts of severe weather driven by climate change. The fragility of the American power grid was underscored in February when a winter storm caused catastrophic power outages in Texas, leaving many people without power in sub-freezing conditions for days and contributing to almost 200 deaths.

“After the Texas transmission debacle this winter, no one can doubt the need to invest in our electric grid,” said National Climate Advisor Gina McCarthy of the Biden administration’s announcement in a statement. She added that the new loan program will help “turbocharge the building of major new electricity transmission lines that will generate new jobs and power our economy for years to come.”

A new study found that almost all types of air pollution in the U.S. disproportionately impact people of color. Human-caused fine particulate matter pollution alone is responsible for 85,000 to 200,000 deaths in the U.S. each year.

In the last 20 years, the speed of glacier melt has almost doubled, according to a new analysis. Glacier loss is a major contributor to sea-level rise, even more so than melting associated with Greenland’s or Antarctica’s ice sheets.

Last year, 13 U.S. oil refineries exceeded federal emissions limits for benzene, a known carcinogen. According to data from the Environmental Integrity Project, that’s a slight increase from last year, when 11 refineries made the list.